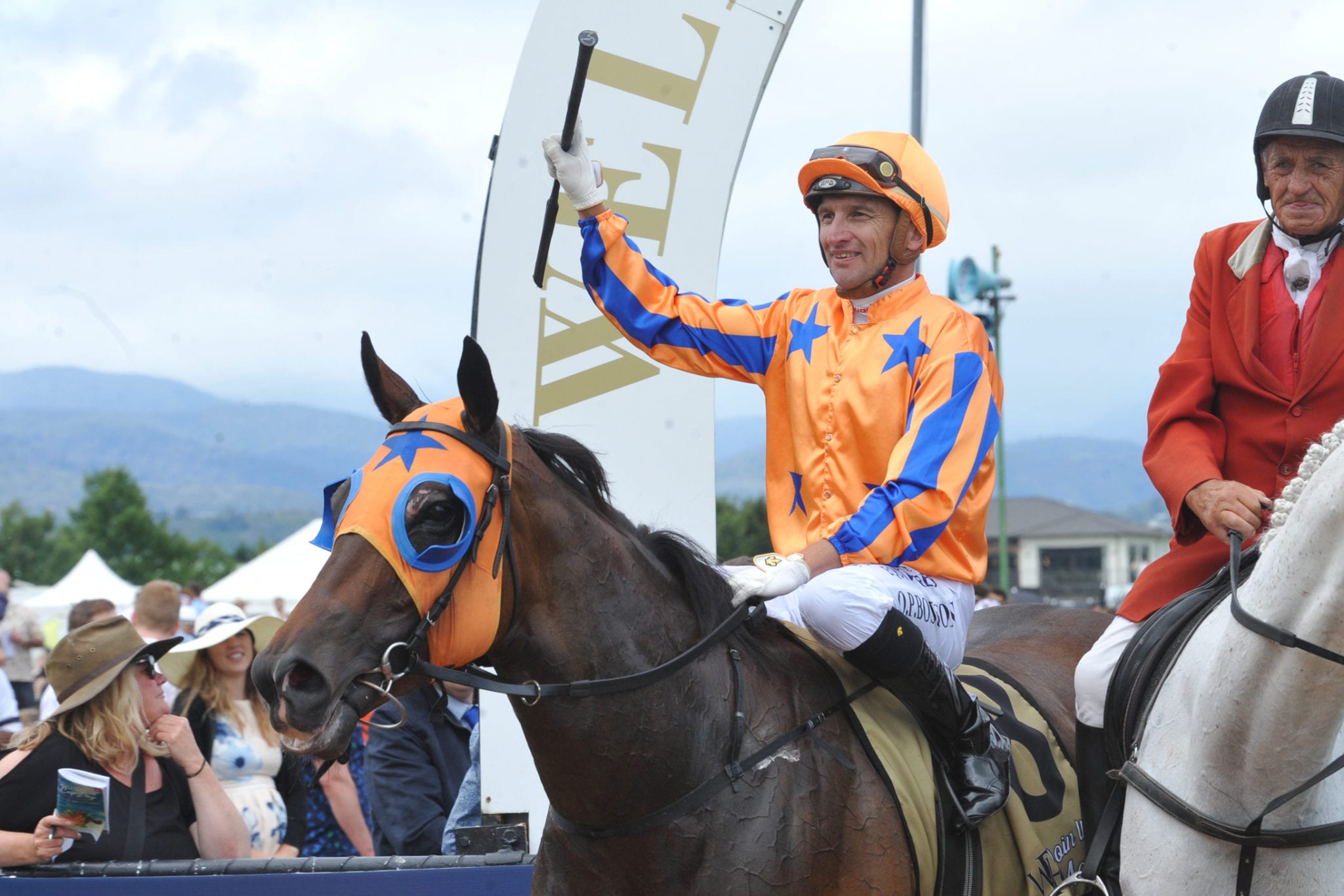 Opie Bosson doesn’t mind getting called greedy. Especially when it comes for his desire for further Karaka Million success. The champion jockey will team up with Cool Aza Beel in Saturday’s Karaka Million 2YO (1200m) and partner last year’s winner Probabeel in the Karaka Million 3YO Classic (1600m).

Probabeel completed a treble of Karaka Million wins for Bosson and Te Akau at the same meeting last year after earlier success with Melody Belle (2017) and Avantage (2018). That recent strike-rate prompted some good-natured ribbing this week from Pukekohe trainer Nigel Tiley, who will saddle $1.90 Karaka Million favourite Play That Song. “Opie’s won enough, hasn’t he? Three in a row is greedy. Four in a row would be very greedy.”

Bosson, who guided the Tiley-trained Silent Truth to win at Avondale on Wednesday and declared Play That Song as the horse to beat on Saturday, said he would be putting thoughts of winning four in a row at the back of his mind and concentrating on the job at hand with Cool Aza Beel. “He’s a different type of horse to the other three but he’s still got that natural ability,” Bosson said. “He’s come through his Tauranga win really well. He looks outstanding.”

Fairdale Stud-bred and sold Cool Aza Beel secured his place in the Karaka Million with a comprehensive three-length win at Tauranga last week after an earlier win at Wanganui and a luckless fourth placing in the Listed Fasttrack Insurance 2YO Stakes (1100m) at Pukekohe, when Bosson was suspended for failing to ride his mount out in the final 50m. “He was quite impressive at Tauranga. He gave me a really good feel. I liked the way he relaxed and the last 600m of his race was top-notch,” Bosson said.

“I would probably preferred he had drawn four or five rather than two but we are going to have to use the barrier a bit, otherwise we’ll get shuffled back. Play That Song looks the one to beat but I think my bloke will make her know he’s there.”

Just as he has done for the past three Karaka Million meetings, Bosson will shed the kilos to ride Probabeel at 54.5kg in the three-year-old race and is looking forward to the race after the Savabeel filly’s emphatic fresh-up win at Awapuni earlier this month. “It was a very good run and there was heaps of improvement in her,” Bosson said. “I galloped her on Monday at Ellerslie and her work was pretty good. She’s not a great trackworker because she’s so laid back but she’s going well. She looks good and feels good and she’ll be a good chance again.”