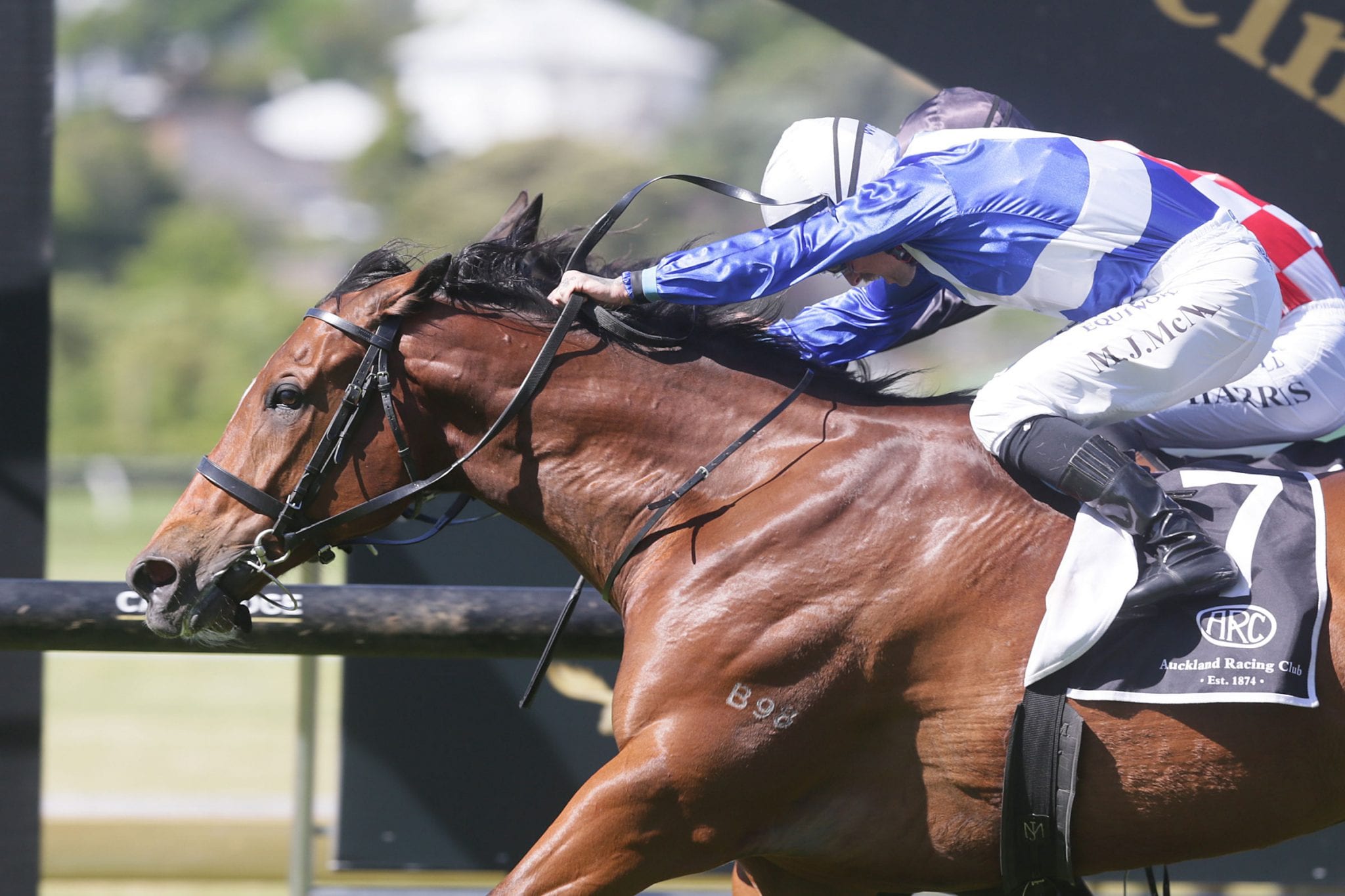 Grant Cooksley has already twice helped Auckland trainer Bruce Wallace to win the race that has now become the Group 1 Cambridge Stud Zabeel Classic (2000m) at Ellerslie. Cooksley guided the Wallace-trained Star Dancer to win the race in 1995 when it was named the Auckland Classic and the following year when it was run as the Japan Racing Association Classic.

Now, 14 years later, Cooksley will again try and help Wallace win the race, this time as his training partner of leading contender Gino Severini. “Any Group 1 win is good,” Cooksley said. “I remember Star Dancer well. He was a good horse and he won good races in Australia too. “Gino Severini is going well. He’s working well and he’s got the right draw (barrier one) to get a good run in the race. He’s had four runs under his belt so he should be spot on.”

A winner of six of his 28 starts, Fastnet Rock seven-year-old Gino Severini began his career in Ireland then raced in Hong Kong before heading to New Zealand. He claimed the biggest win of his career when he ran down Group 1 winner The Mitigator in last month’s Group 3 Eagle Technology Stakes (1600m) at Ellerslie. “It was a good win. That second horse is a good one and he’s hard to get past so we were happy with his effort,” Cooskley said.

“His best trip is probably 1600m but we’ve set him for this race and he ran fourth over 2000m in a Group 1 at Te Rapa (Herbie Dyke Stakes) last season. He had one other run at 2000m at Ellerslie (in the Group 1 New Zealand Stakes when ninth) but he was over the top then.”

TAB bookmakers have Gino Severini as a +900 fifth favourite for the weight-for-age Zabeel Classic behind Rock On Wood and Concert Hall at +320, Supera at +360 and Vadavar at +700.

Cooksley and Wallace will assess Gino Severini’s performance on Boxing Day before deciding their next step but another tilt at the Herbie Dyke Stakes is again in the offing. The stable also has Foodie King in the Stella Artois Championship Final (1500m) still needing a couple of scratchings to secure a start. “He’s going all right. If he gets a start, he’ll run well,” Cooksley said.

Now into his second year of training after making his mark as a world-class jockey with a bevy of international feature races to his name, Cooksley said he was relishing the challenge. “It’s good. It’s just a different side of the sport and I’m quite enjoying it,” he said.