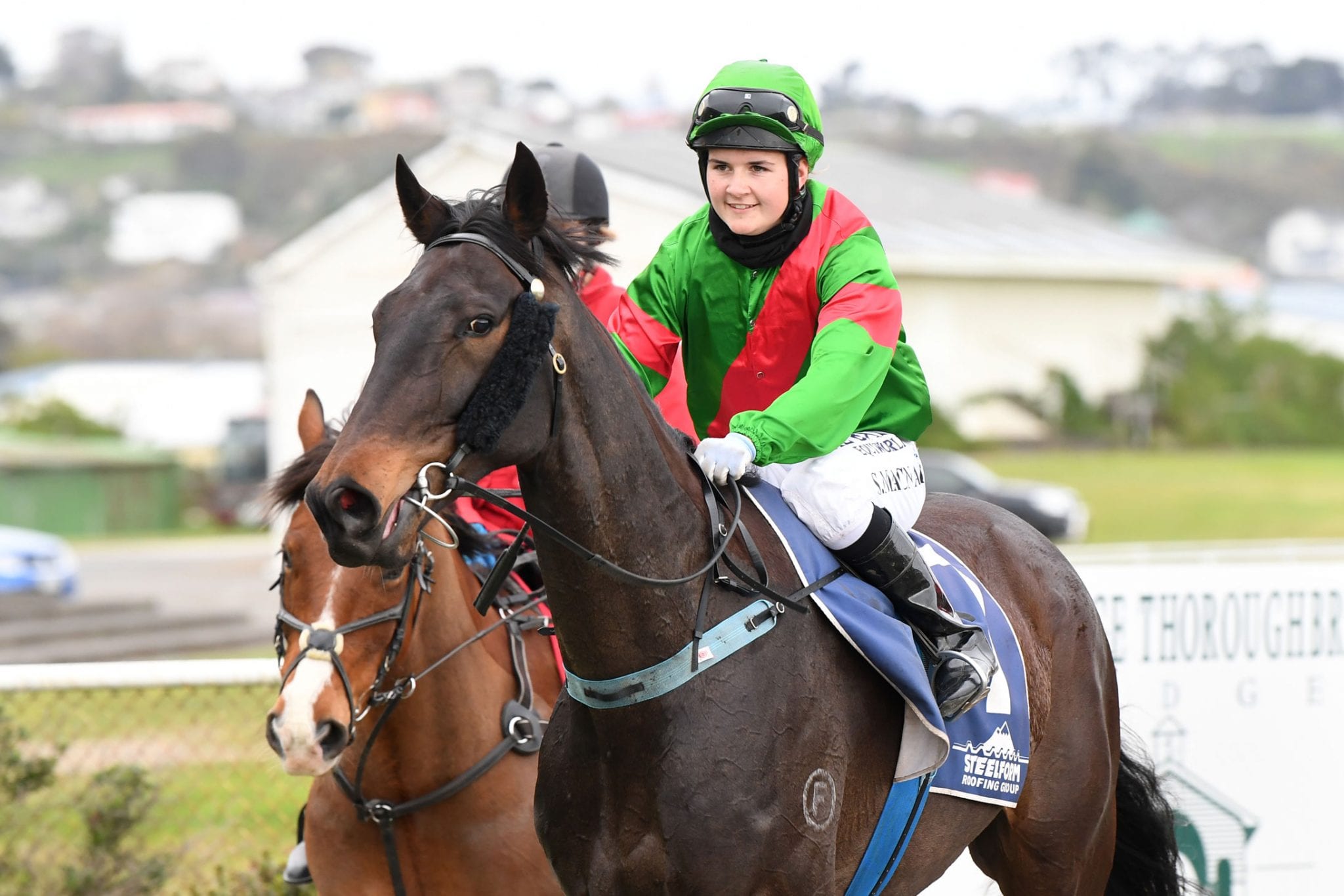 Wanganui trainer Raymond Connors has Group 1 Auckland Cup (3200m) aspirations with promising stayer Hurry Cane, and he will kick-off his campaign towards the two-mile feature at Kumara on Saturday.

It’s a fair hike to the West Coast track from his dairy farm in the lower North Island, but Connors is looking forward to the trip away, albeit for just a few days.

The son of Nom du Jeu will head into the Vernon & Vazey Truck Parts Kumara Gold Nuggets (1810m) in a fresh state after having his last start in November when placing behind Dragon Storm in the Group 3 New Zealand Cup (3200m) at Riccarton.

Connors has been pleased with the eight-year-old gelding in the lead-up to his weekend target and he is hoping he can continue his solid form line, having won five of his 17 starts and placed in 10 others.

“He seems quite well, so we will go down for a trip and see how he goes,” Connors said. “I was happy with his run in the New Zealand Cup. He went as well as he could go, and he wasn’t quite good enough on the day. He carried a bit of weight, so it was a good effort. He doesn’t seem any different from what he normally is. He seems fit enough, so hopefully there is a bit of give in the track and he should run well.”

With his major aim this preparation being a two-mile test at Ellerslie in March, Connors isn’t expecting his charge to win over Saturday’s 1810m trip but he is hoping for a solid first-up run.

“He is a pretty honest horse and we are lucky to have him in the stable,” he said. “It is short of his best, but you would like to think that he will be competitive. “His big aim is the Auckland Cup and we will work our way around that.”

Hurry Cane will be joined on the float trip south by stablemates Magic Ivan and Kiwi To The Bone, who will contest the Hynds Pipe Systems/Betty Wadley Memorial (1810m) and Teen Family Memorial (1150m) respectively.

“Magic Ivan is pretty similar to Hurry Cane, but isn’t quite as good as him,” Connors said. “In that class of race he should run well.

“Kiwi To The Bone is a horse that will probably want more time, but we thought seeing as we are going away we will take him down for the trip and give him some experience. “He is a horse that has shown a little bit. I am not expecting him to win, but he should go a nice race.”

While Connors is looking forward to the trip away from the farm, the majority of that time will be spent on the road. “It’s going to be more driving than anything,” he said.

“It is a fair hike, but you have got to do it. It is a nice race for him (Hurry Cane) and it will be good to take him away for a trip, and we hope he runs well. “It will be good to do a bit of sight-seeing. I haven’t been down there for a long time.”