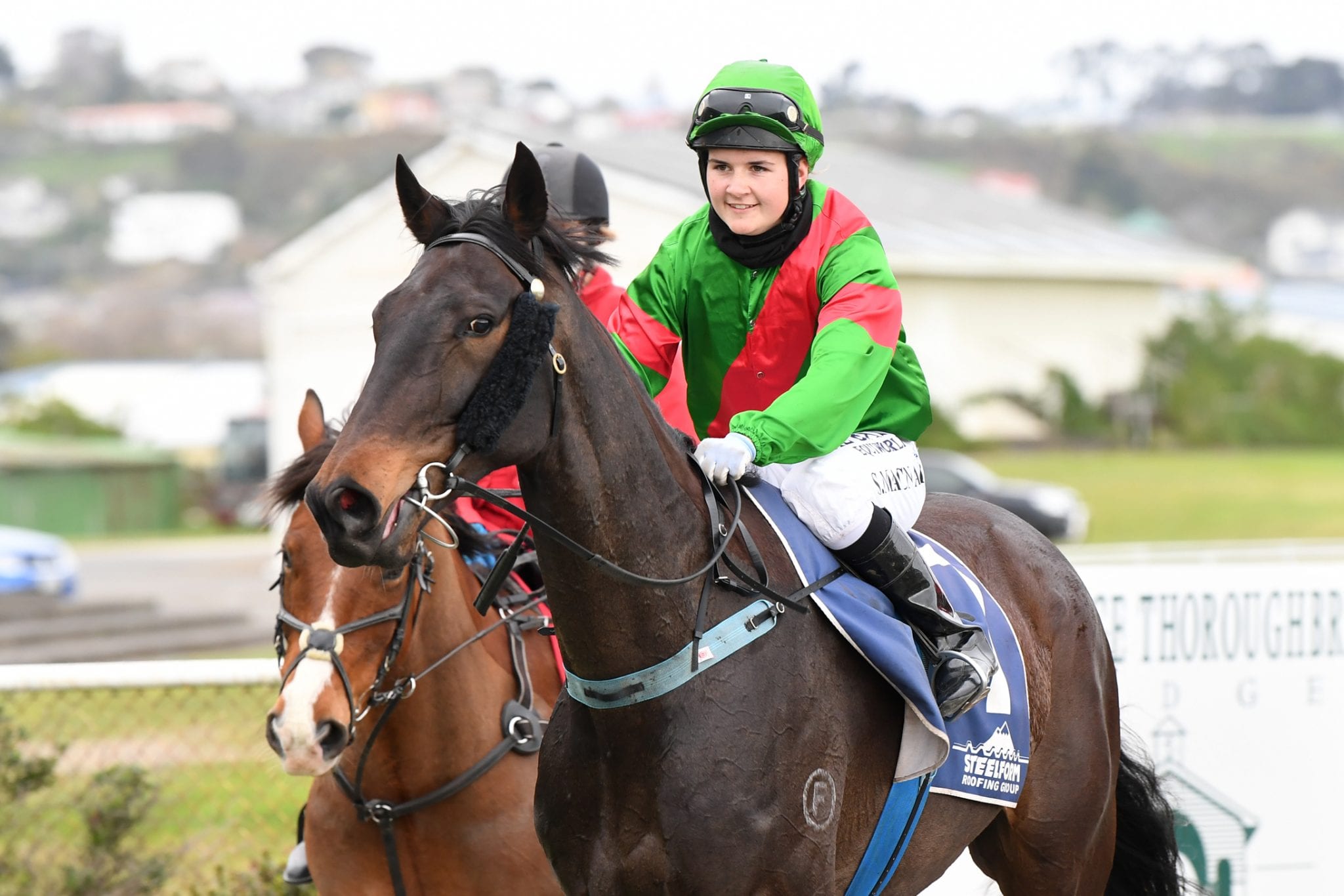 Wanganui trainer Raymond Connors has fond memories of the New Zealand Cup carnival at Riccarton and he is hoping that can continue this weekend. Connors won two consecutive Group 3 New Zealand Cups (3200m) with Blood Brotha last decade and he is targeting the two-mile feature once again with in-form gelding Hurry Cane.

The eight-year-old son of Nom du Jeu will first have to prove himself in the Listed Nautical Boat Insurance Metropolitan Trophy (2500m) at Riccarton on Saturday and Connors hopes the gelding can handle firmer conditions than he has previously encountered (currently Dead5).

Hurry Cane has posted three consecutive wins from four starts this preparation and finished runner-up first-up over 2060m at Wanganui in July. But the patiently handled stayer has competed solely on heavy ground in each of his 15 lifetime starts. “I have been pleasantly surprised with how well he has gone to be honest and I am hoping that will continue,” Connors said. “We have just got to see how he goes on a good track now.”

Hurry Cane will be ridden by apprentice jockey Sarah Macnab and has drawn gate 20 for Saturday’s contest. “We would have liked a better draw, but you can’t do much about that,” Connors said. “I am hopeful, but the big question mark is the track. But everything else, like the distance, all points to him going well.”

Hurry Cane will be joined on his float trip south by stablemate Magic Ivan, but Connors said his main task is being a travelling companion. “We will take a mate down, Magic Ivan,” Connors said. “He might struggle to get a start, his form hasn’t been that flash, but he will race on Wednesday if he can get a start.”

In an open race, Hurry Cane is rated a $9 prospect in the Metropolitan Trophy and is an $8 chance in the New Zealand Cup.