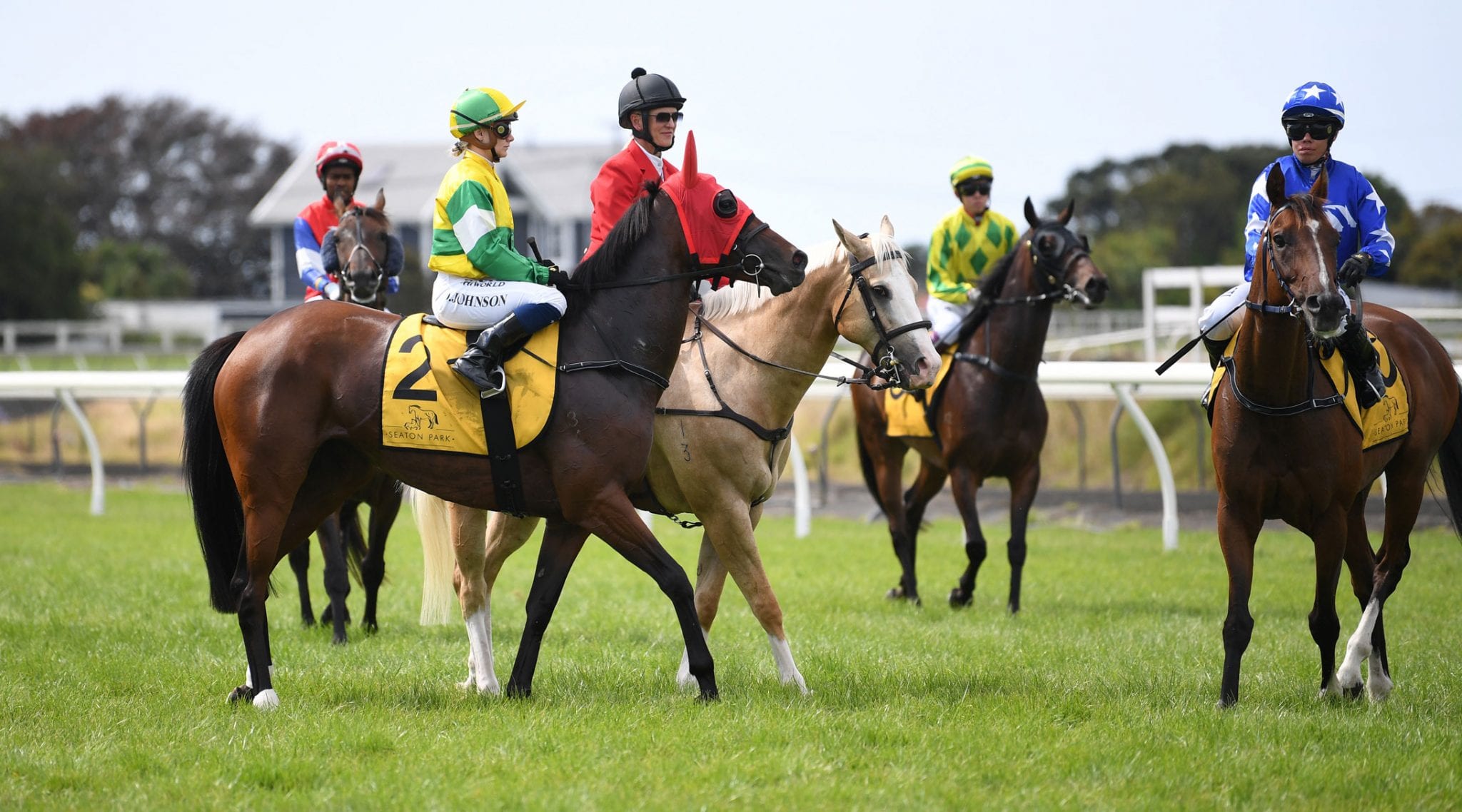 Trainer Roger James admits he feared the worst as he watched his star mare Concert Hall crash through the outside fence at New Plymouth on Saturday after escaping from the starting gates prior to the start of the Group 3 Powerworx Taranaki Cup (1800m).

The last start Group 1 Zabeel Classic (2000m) winner was a hot favourite for the feature event on the card and was calmly being loaded into her barrier when she suddenly lurched backwards, dislodging rider Danielle Johnson, before careering away from the start at full pace.

James, co-trainer Robert Wellwood and the large on-course crowd had their hearts in their mouths as the Savabeel six-year-old crashed over the outside fence, where she lay motionless for several moments, before getting to her feet and heading into a public park area.

“She got halfway into her gate then sucked backward and Danielle went over her head,” James said. “She just took off at a million miles an hour, hit the fence at full pace and flipped over that. “She didn’t get up immediately and I was on the run by then with Robert, who put a furlong on me pretty quickly.

“She got up, went across the road, through a play area and down a bank into a park. “In the end it was Linda Wheeler, the clerk of the course, who captured her and did a wonderful job.”

When James made it to the capture point, he was unsure just what he would find. “It was heart in mouth stuff, but we were very very fortunate with how it turned out,” he said. “She is battered and bruised but incredibly lucky. She has a fair bit of skin off and a couple of big knees but is very free in her action.

“When you see where she went and what she did, it is just incredible that she has only minor injuries. “We brought her home last night and she had plenty of anti-inflammatories, but this morning she came out of her box and took us for a walk which was so pleasing to see. “It was just one of those freak things and we are thankful to have the end result that we have now.”

Concert Hall will be on the easy list for the next few days as James and owner Joan Egan discuss their future options for the mare who was headed for a tilt at the Group 1 Australian Cup (2000m) at Flemington on March 6.

“We were heading to Australia but we’re not going to make a decision on that for a week or two,” James said. “There is a lot of bruising so we will wait until we know she is one hundred percent before we make any new plans for her.”