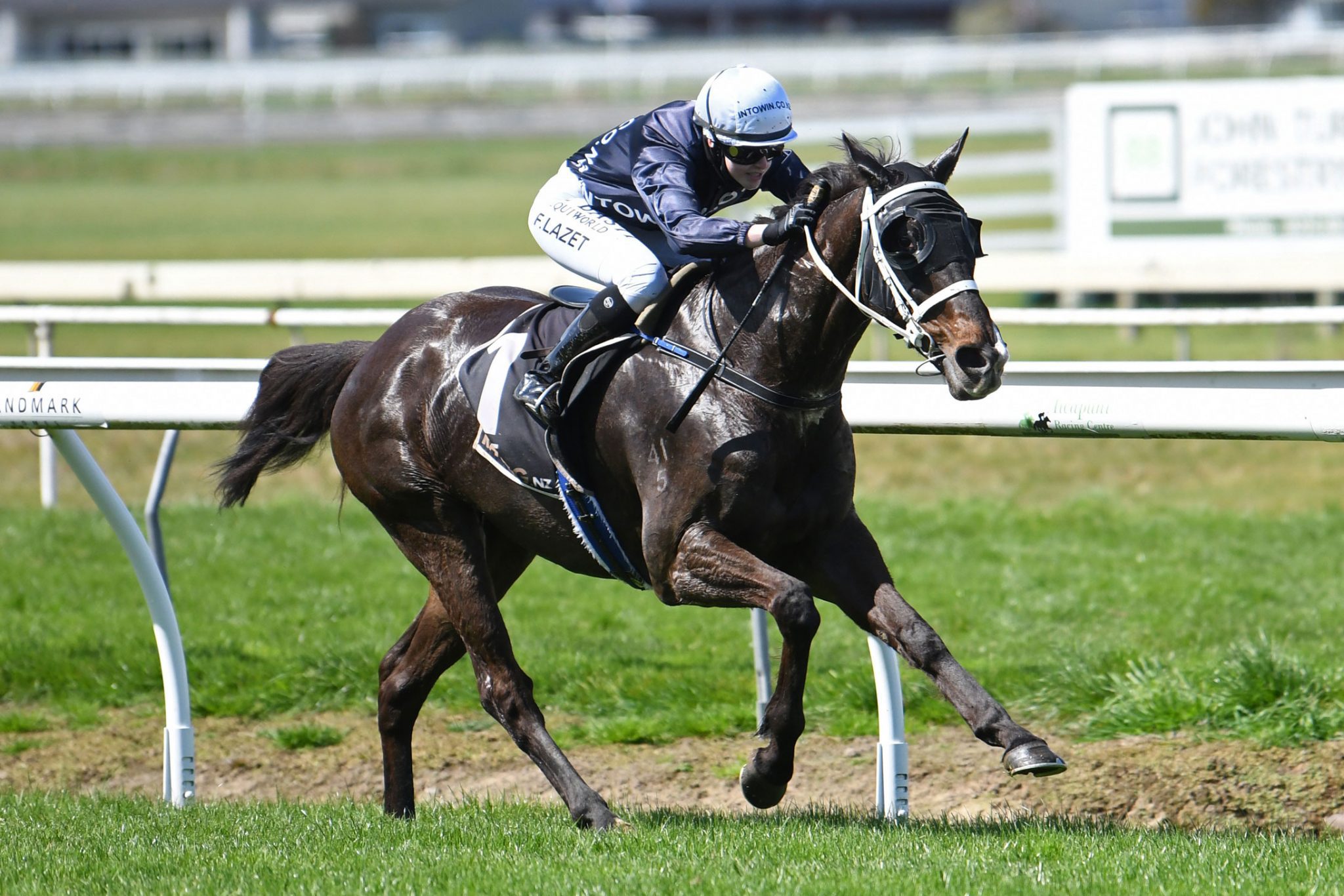 Lightly raced six-year-old Colorado Star got his spring campaign off to the best possible start when he produced a powerful home straight burst to down his open class rivals over 1200m at Awapuni on Saturday.

The Mike Breslin-trained son of Alamosa was having just his 14th career start and first since finishing midfield in the Listed Anzac Mile (1550m) back in April.

Apprentice Faye Lazet put her four-kilogram claim to good effect as she cuddled up the notoriously wayward galloper until well into the home straight before angling for a run closer to the fence at the 300m.

Colorado Star unwound stylishly to put the result beyond doubt in a few strides as he eased to the line two lengths clear of Lady Kartel, who held out the fast-finishing Bellissimo for second.

Breslin was pleased with the run, as he believes his charge is finally starting to improve his racing manners after proving troublesome in the past.

“He did it quite comfortably in the end, which was pleasing to see as he wasn’t screwed down for the race at all,” Breslin said.

“He was pretty good around at the start and didn’t get too wound up which shows me he has finally started to grow up after being a real handful early in his career.

“He has always been a bit wayward and was winning primarily on natural ability, but we have been very patient with him, which I hope is now paying off.”

Breslin has his sights set on the Group 2 Coupland’s Bakeries Mile (1600m) at Riccarton on November 10 for Colorado Star and has a set plan in place to get him to the race.

“The Coupland’s is our main target so we kicked him off today and will most likely give him two more runs before we head to Riccarton,” he said.

“He will go to the Red Badge Sprint (Group 3, 1400m) at Hastings on October 16 next and then will either have a run at Trentham or back here at Awapuni a week after that before we go south.”

Breslin was also delighted with the ride by Lazet who he believes is ready to make an impression in the apprentice ranks.

“That was a nice ride by Faye, who has really improved her riding of late,” he said.

“She probably hasn’t had the success she would have liked since she started riding, but she sat down with Kim Clapperton recently and they mapped out a plan which she has taken on board and it is starting to show.

“I think all she needs is a few more winners and to start getting on some better horses and she will shine.”