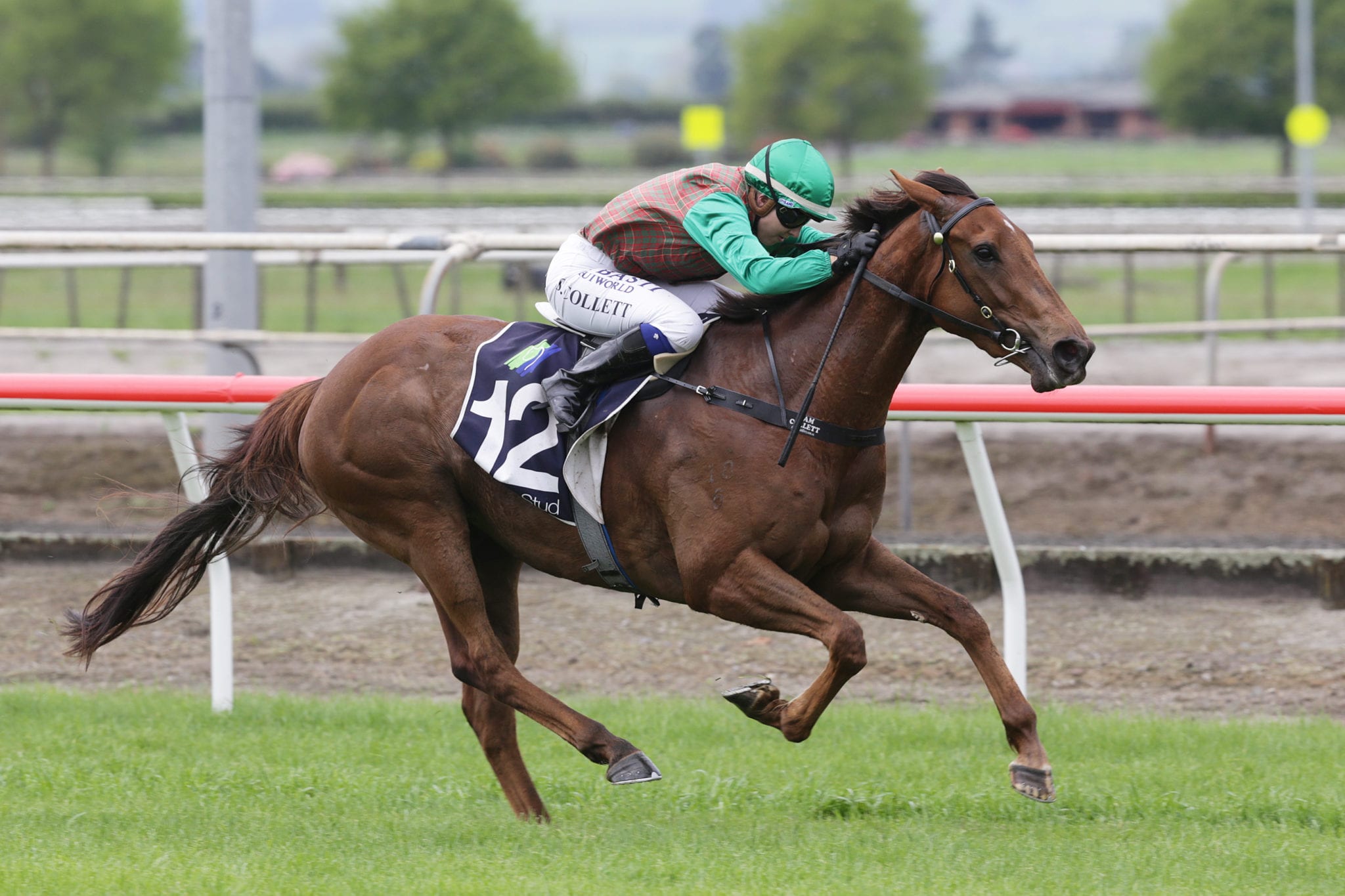 After a decision she described as unprecedented in her career, leading jockey Sam Collett will ride Travelling Light in Saturday’s Group 1 Levin Classic (1600m) at Trentham. Collett is also the regular rider of Riodini, and both horses are prominent in the TAB’s fixed-odds market for the $225,000 feature.

Harlech is the $2.50 favourite, with Riodini and Travelling Light second and third at $3.40 and $3.80 respectively. “It wasn’t an easy decision at all,” Collett said. “It’s the first time I’ve ever been in a position of having to choose between two really high-class three-year-olds in a Group 1 race. “In some ways it’s a really shitty situation to be in, because I never like to let owners down. The owners of both of these horses have been super loyal to me all the way through. The only time I didn’t ride Riodini was when I was in Christchurch to ride Travelling Light, so Mick (Coleman) rode him at Tauranga. And the only time I missed the ride on Travelling Light was when I was suspended on Boxing Day and Jason (Waddell) took the ride. “So that part of it is tough, but at the same time it’s a nice decision to have to make. I just hope I’ve made the right call.”

Travelling Light has won four of her five starts, and she has defeated Harlech in both of their head-to-head meetings. She beat him by six lengths on a rain-affected track at Matamata in October, and she held out his late challenge in a thrilling finish to the Listed Uncle Remus Stakes (1400m) at Ellerslie on Boxing Day. In between times, Travelling Light scored a brilliant win in the Group 3 Soliloquy Stakes (1400m) and finished third in the Group 1 New Zealand 1000 Guineas (1600m).

Riodini also has a four-out-of-five record. He won his first four in a row, including the Group 3 Bonecrusher Stakes (1400m) at Ellerslie early last month. His first taste of defeat came with a second placing behind Dragon Leap in the Group 2 Auckland Guineas (1600m) on New Year’s Day. “I thought Travelling Light’s win on Boxing Day was outstanding, and I’d done a bit of work on her leading into that race and knew she was in really great order,” Collett said. “She and Riodini were both beaten in their only start at 1600m, so I guess there’s a bit of a query at the distance for both of them. But I feel like Travelling Light is getting stronger all the time and should be able to stretch out over that sort of trip without too much trouble.”

Collett reached 50 wins for the season at Ruakaka on Saturday, and she sits in second place on the premiership, closing the gap on Kozzi Asano (58 wins). She has a couple of other rides lined up for Trentham on Saturday that she is particularly looking forward to. “I’l be riding Waisake for Allan Sharrock – I won on him at this carnival last year and I really like him,” she said. “He had a bit of a setback early in this preparation, but he’s coming up nicely now. “I’ve also got Jenna Mahoney’s lovely two-year-old filly Opalescence. She’s a neat little horse and should be a great ride. She’s not eligible for the Karaka Million, and with a lot of the good two-year-olds pointing that way, hopefully this might be a winnable race for her.”