Clues aplenty for Cheltenham Festival at Leopardstown this week 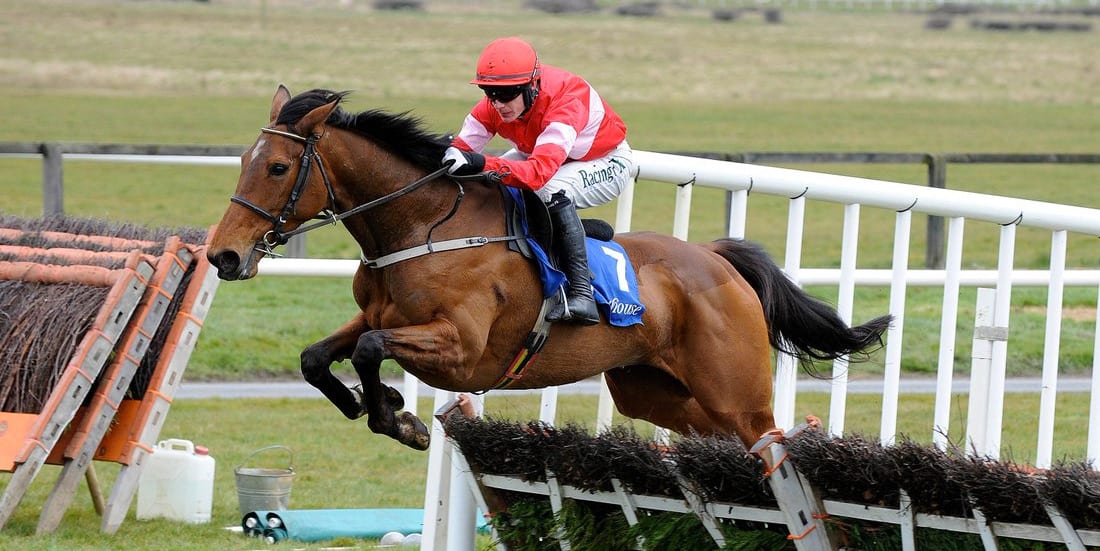 The Leopardstown Christmas Festival always provides pointers for the Cheltenham Festival in March. This time last year a number of winners and placed horses ran well at the jumps meeting that matters most 10 weeks later. Laurina, Samcro and Chacun Pour Soi are favourites in Ireland this week and fancied to prevail at Cheltenham in March. Kemboy is the market leader for his target at Leopardstown and prominent in the betting for the Gold Cup. The novice hurdlers that win well on the four days after Christmas in Ireland enter calculations for similar races at the main festival.

This meeting at Leopardstown takes place from December 26th to December 29th. There are seven Grade 1 races over the four days and it is the biggest jumps meeting in Ireland before the turn of the year. Trainers use the racing as trials for Cheltenham, but the Dublin racing fixture in February is more convenient for prep races. Willie Mullins and Gordon Elliott run several of their Cheltenham prospects at Leopardstown over Christmas and the four highlighted horses come from these two stables. The cream often comes to the top at this meeting where €1.2 million is on offer.

On the first day of the Leopardstown Christmas Festival in 2018, Klassical Dream and City Island won races and went on to win at Cheltenham the following spring. Kemboy won the Grade 1 chase and then fell in the Gold Cup but won the Betfair Bowl at the Aintree Grand National meeting and at Punchestown. Delta Work won the Grade 1 novices’ chase a year ago and then finished third in the RSA Chase at Cheltenham. Sir Erec won the juvenile hurdle last Christmas and was all the rage for the Triumph Hurdle but sadly had a fatal fall at Cheltenham in that race.

Mullins (6) and Elliott (3) trained nine of the 28 winners at Leopardstown last December. Joseph O’Brien is one of the leading dual-purpose trainers in Ireland and he produced three winners this time last year. Henry de Bromhead (4) and Jessica Harrington (2) also had multiple winners and the leading jockey was Mark Walsh with five wins. Ruby Walsh, Davy Russell and Jack Kennedy all won races at the 2018 Leopardstown Christmas Festival. Most of those trainers and jockeys should deliver again this year, but Ruby Walsh retired after winning on Kemboy at the Punchestown Festival this spring. He talks a lot of sense as a pundit and you can pick up some betting gems by listening.

Laurina is the favourite for the Racing Post Novice Chase at Leopardstown on St Stephen’s Day (Boxing Day). Fakir D’oudaries is not far behind in the betting for what looks to be a two-horse race. Laurina was the best novice mare in 2017/18 but ran moderately in the Champion Hurdle, which was a race for the taking. Fakir D’oudaries was one of the best juvenile hurdlers in Britain and Ireland last season and the horse has taken well to fences. Laurina has the best Racing Post Rating (RPR) over hurdles, but Fakir D’oudaries is better over fences so can prevail at +137.5 with online bookmakers.

Samcro has been the talking horse of Irish racing for over two seasons, but he keeps letting his backers down. The horse won a modest novice chase at Down Royal in November but has fallen twice and not won in five of his last six starts. At his best, Samcro is the horse to back at -110 to win the Matchbook Betting Exchange Novice Chase. However, the former champion hurdler Faugheen looks a big price at +275 to beat Samcro and become a leading contender for the novice chases at the Cheltenham Festival.

Willie Mullins has never won the Champion Chase at Cheltenham, but Chacun Pour Soi could be the horse to break his duck in the two-mile championship for chasers. His defeat of Defi Du Seuil by four-and-a-quarter lengths off level weights at Punchestown in May is outstanding form. Chacun Pour Soi is the bet at -175.01 to win the Reward’s Chase on Friday. Presenting Percy is worth backing at +400 to prevent back-to-back wins for Kemboy in the Grade 1 Savills Chase on the same card. The unplaced favourite for the Gold Cup in 2019 can get in the mix for next year’s race by accounting for Kemboy and the rest of the field at Leopardstown this week.