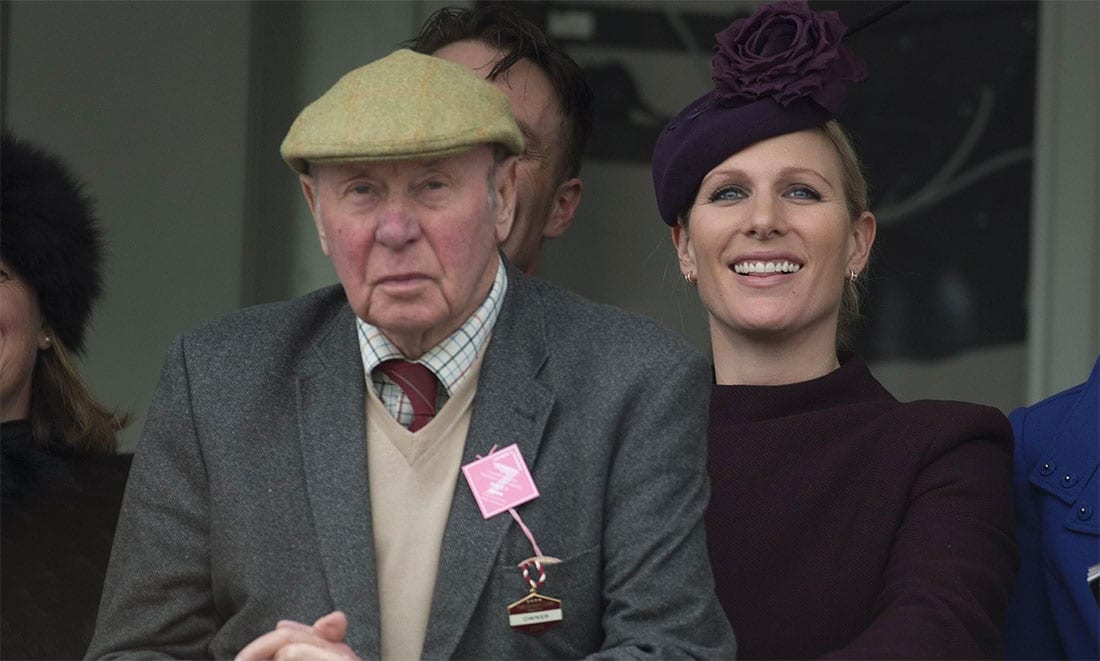 As a reminder of his working class roots, Sir Trevor Hemmings wears a cloth cap when he goes racing. It’s fitting, then, that a horse he owns called Cloth Cap won the Ladbrokes Trophy at Newbury on Saturday and has shortened in the betting to +2500 in Grand National betting.

The owner of Blackpoll Tower buys horses to win the National. He has won the most famous steeplechase in the world with Hedgehunter (2005), Ballabriggs (2011) and Many Clouds (2015) at starting prices of +1100, +1400 and +2500 respectively. Hemmings’ National winners are well regarded because his trainers are told to hand pick his runners.

Hedgehunter, Ballabriggs and Many Clouds were in the top six in the Grand National betting odds, and Cloth Cap is now the joint-sixth favourite. The race a handicap, which means each horse is allocated a weight based on past form in a bid to level the playing field.

The handicap will revolve around Tiger Roll, who will probably be allocated the top weight of 11st 10lbs. Cloth Cap won the Ladbrokes Trophy off an Official Rating of 136 while carrying 10st. Tiger Roll’s current rating is 168. The minimum weight in the National is 10st, so the weight range is 24lbs.

Cloth Cap would have to go up 8lbs in the long handicap to get a run in the National and even then could be balloted out. He beat a 150-rated horse by 10 lengths while receiving 14lbs, which should put Cloth Cap’s potential new mark on 146.

At the current ratings, Cloth Cap would be allocated 10st 2lbs for the National and would get a run as long as there were not 40 horses above him in the handicap. It would take a brave man to back Tiger Roll at +1200 when he is giving that much weight to a horse bred and trained specifically with winning the Grand National in mind.

Hedgehunter carried 11st 1lb and won off a rating of 144 in the 2005 Grand National. The horse ran to a consistent level over hurdles and then showed significant improvement in handicap chases. Hedgehunter finished second in the Gold Cup and so, on reflection, was a good thing in the National.

Ballabriggs won a competitive handicap chase at the Cheltenham Festival off top weight, which suggests a graded horse. His National-winning weight was 11st, which equated to a rating of 150. Ballabriggs went up 7lbs for the next National but finished sixth.

Many Clouds completed the Ladbrokes Trophy and Grand National double in the 2014/15 season. He went up 9lbs in the handicap from Newbury to Aintree and was proven at carrying high weights in big-field competitive handicaps.

Hemmings’ Grand National winners have common abilities and follow patterns, and Cloth Cap clearly has those attributes. In the Ladbrokes Trophy, the horse showed the jumping prowess and stamina required to excel at Aintree.