Class rises to the top in Victoria Handicap 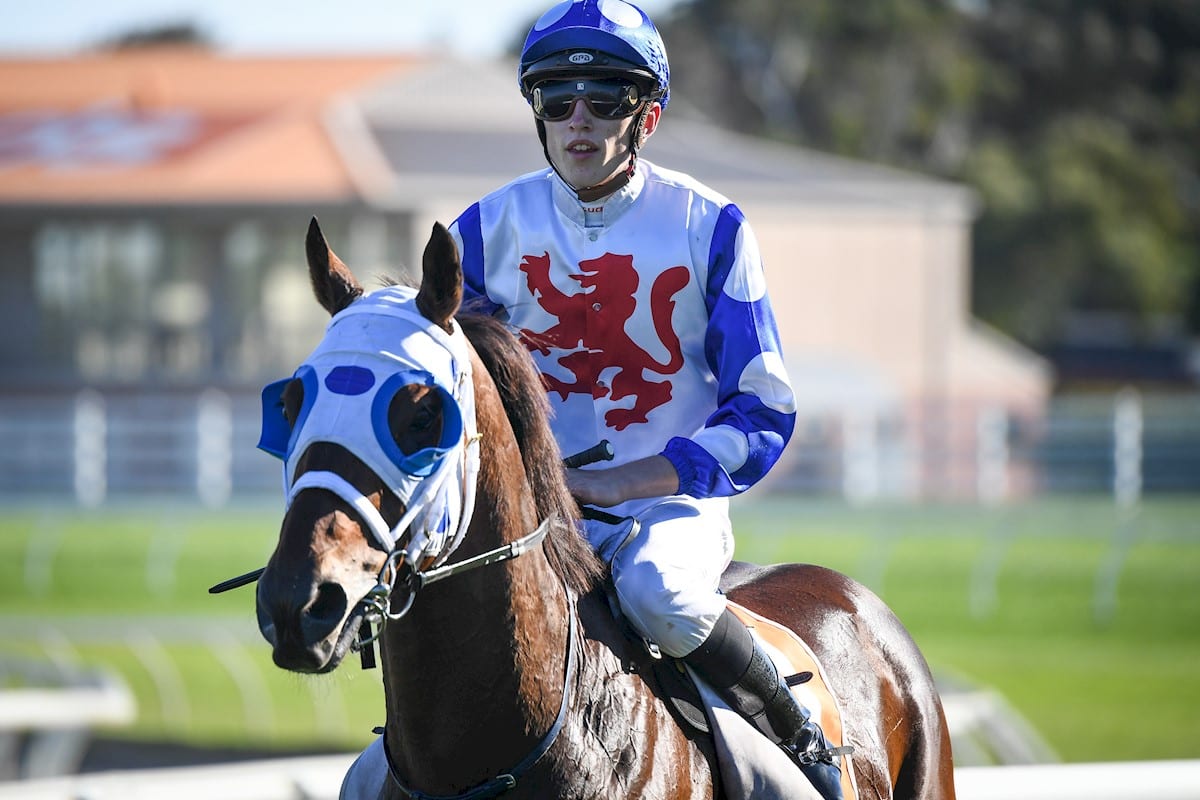 Class is forever and it was evident with the victory of Mr Quickie in the Group 3 Victoria Handicap (1400m) at Caulfield on Saturday.

A multiple Group 1 winner, Mr Quickie was burdened with 60.5kg in Saturday’s handicap, but he was also faced with a class drop.

The winner of the Group 1 Toorak Handicap (1600m) at Caulfield last spring, Mr Quickie was coming off runs in the Futurity Stakes, when third to Probabeel, before finishing 10th on a rain-sodden track at The Valley in The All-Star Mile.

Part-owner Wylie Dalziel said trainer Phillip Stokes, and other connections, including Anthony Mithen, decided to come back in class rather than tackle next week’s Group 1 Doncaster (1600m) at Randwick.

“We considered the Doncaster, but it’s generally won by a lightweight horse, so we took that off the table and threw the idea around of the Stradbroke,” Dalziel said.

“I think a few people doubted the 1400 (metres) today, but Phillip knows how to train him, keep him sharper for the 1400 to 1600, so we think VOBIS Gold day (in two weeks) and then seven weeks into a Stradbroke, which is generally a Group 1 run at a quicker speed, will be the plan.”

“I haven’t been beaten on him, so hopefully I can keep the ride wherever he goes next start,” Allen said.

“It’s good to get a win for this group of owners, especially Phillip Stokes.

“He’s been a big supporter of mine and he’s always helping me out when I need it.”