Ancestry set to rebound at Caulfield 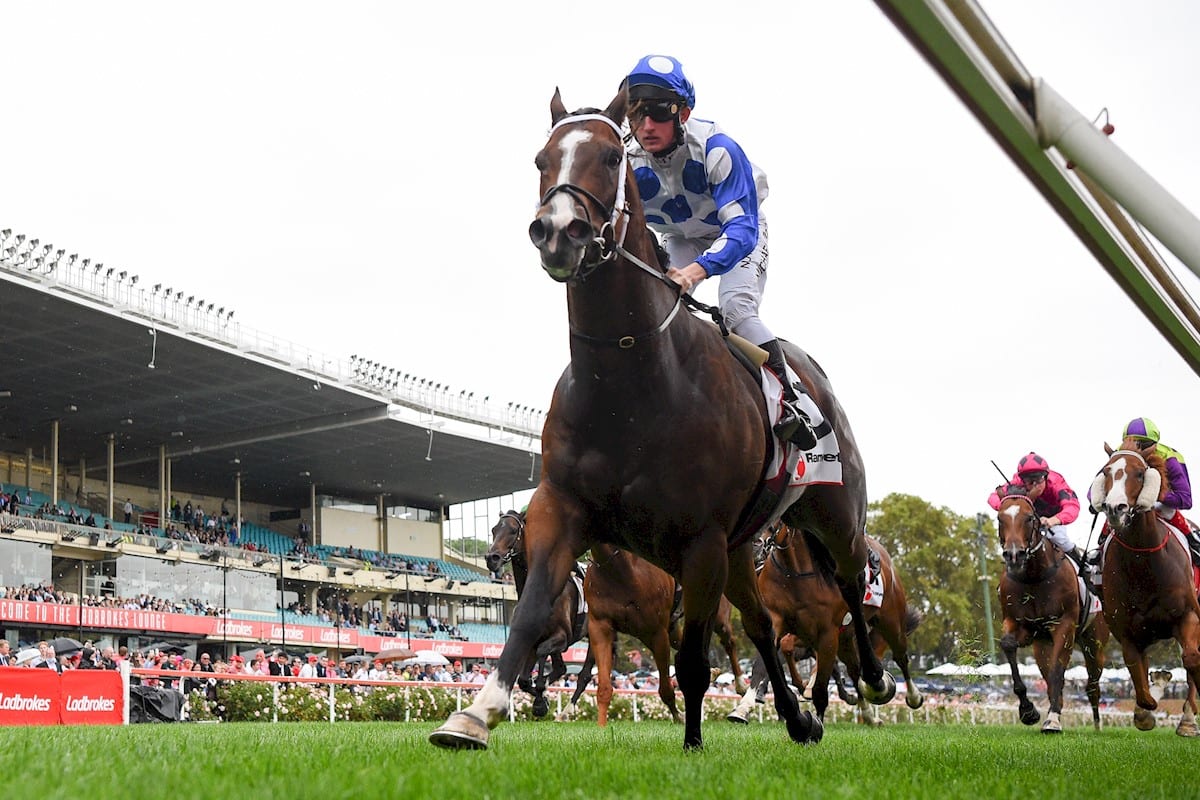 Trainer Phillip Stokes has learned from his mistake of backing up Ancestry and is expecting an improved effort from the sprinter at Caulfield.

Ancestry is back to one of his favourite courses on Saturday, looking to add the Listed Bel Esprit Stakes (1100m) to his record.

Taking up his usual spot in front, Ancestry was taken on by Sirius Suspect and ended up weakening in the straight to finish fourth behind Laverrod.

“He got eye-balled the whole way,” Stokes told RSN.

“I know they didn’t go that quick but it was a different sort of pressure and the horse that eye-balled him finished a furlong behind him.

“I thought in the end he didn’t do a bad job to box on to where he finished and was on the back-up which I haven’t done before, and I don’t think that suited him.

“So, I drew a line through that, we’re back at Caulfield and we know he’s good around there, and his work’s been good since.”

The Stokes team has been scared off by some big names potentially heading to the Group 1 All-Aged Stakes on Saturday week and will run Mr Quickie in the VOBIS Gold Mile (1600m).

“We thought, originally, it looked a good option but then there’s some better horses have jumped into the All-Aged and it’s weight-for-age, so we thought we’d stay at home and run in this easier option,” Stokes said.

Ben Allen, undefeated on Mr Quickie and who was heading to Adelaide to ride a number of Stokes’ horses on Saturday, instead will stay in Melbourne to partner the gelding.