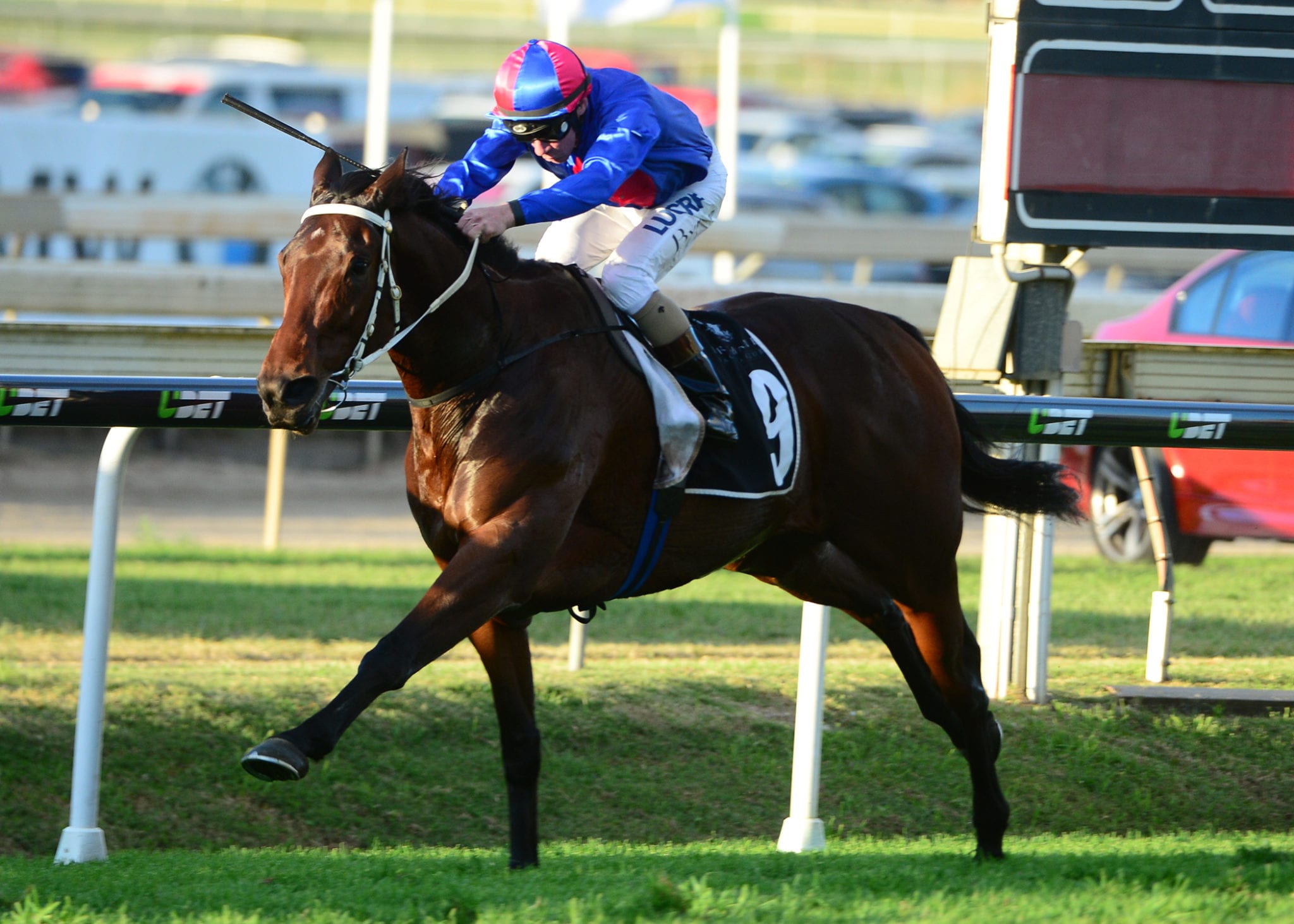 Cambridge trainer Stephen Marsh is happy with comeback galloper Chocante but has no expectation of a winning return in the Group 2 Kamada Park Manawatu Challenge Stakes (1400m) at Awapuni on Saturday.

The Group 1 performer strained a tendon in the Listed Tails Stakes (1600m) at Doomben in April last year and was given a long rehabilitation period. “We’ve given him a long break to best aid his recovery and given him a long, slow buildup – and he seems perfect,” Marsh said.

“This is just a first run back to kick him off and while we’re expecting a nice enough effort, he’ll need the run. When they’ve had an issue like this, you just take each race as they come. “We hope he stands up so we can look at bigger things but you never know with these sorts of things. He did run third to Winx earlier on and she wasn’t too bad, so if he comes back he could win some big races for us.”

Danielle Johnson will ride the seven-year-old gelding in the Manawatu Challenge Stakes for which he is an $18 outsider with TAB bookmakers in a market headed by Rock On Wood at $3.30 and Shadows Cast at $4.60.

The Marsh-trained Ritani is a $17 chance in the same race. “The wetter the better for Ritani. If the track stays in the slow region, she could be an upset chance,” Marsh said. “They are both going well.”

Yatima is a $6.50 third favourite for the Cup, with Concert Hall favourite at $4.40 ahead of Platinum Invador at $5.