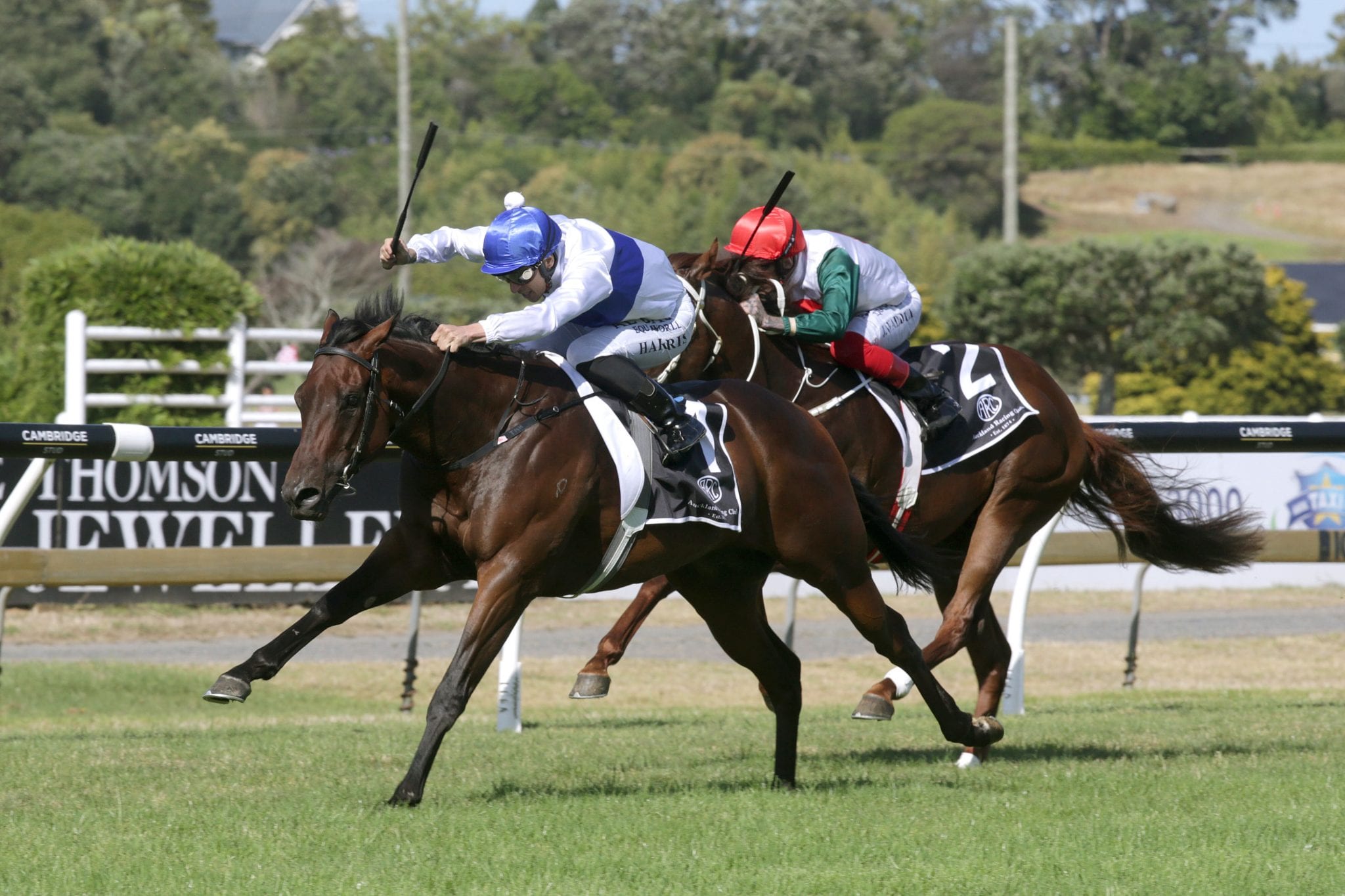 Trainer Clayton Chipperfield is getting used to training his stable star Catalyst remotely. The Te Awamutu galloper is in Sydney preparing to run first-up in the Group 2 The Shorts (1100m) at Randwick on Saturday, while his trainer is stranded in New Zealand due to COVID-19 restrictions.

It will be the first time the Kiwi four-year-old has been seen on raceday since his sixth placing in the Group 1 Australian Guineas (1600m) in February, with that campaign ending abruptly after detecting heat in his joints. “It will be great to see him back out there again and to try and improve on his last run in Australia,” Chipperfield said. “All the reports from the boys, Chris McNab and Matthew Ward, over in Sydney are that he couldn’t be better. “I’d love to be over there, but I couldn’t have a better pair of guys looking after him. The horse has got a big task ahead of him on Saturday, but we will know where he is at.”

Jockey Glen Boss partnered Catalyst in a gallop on the Randwick course proper on Tuesday morning and gave Chipperfield the tick of approval ahead of Saturday. “He is a little excited and he was happy with the improvement from his first ride on him 10 days ago,” Chipperfield said. “We’re in good shape for a nice showing on Saturday.”

Catalyst will take on a strong sprint field, which includes quality gallopers Bivouac and Classique Legend and Chipperfield is hoping to not get too far off the pace over the 1100m, with on-speed gallopers Ball Of Muscle and Eduardo sure to set a solid tempo.

Chipperfield is hoping the son of Darci Brahma will put his hand up for a slot in the A$15 million The Everest (1200m) but is mindful there are other lucrative races in Sydney, including the A$7.5 million Golden Eagle (1500m) which is restricted to four-year-olds.

“Obviously if he goes a very good race on Saturday or was unlucky not to win it and they give us an Everest slot, we would have to seriously consider it,” he said. “If we don’t, then we still have the Golden Eagle but there are fifteen million reasons why we should be running in the Everest. “We will get through Saturday first and if he does get a slot in The Everest then we will have to change our plans a little bit to get to the Golden Eagle.”

Catalyst will not be seen in Melbourne this spring, but a tilt at the A$5 million All Star Mile (1600m) in Melbourne could be on the agenda in autumn. “He will be coming home after the Golden Eagle and then all going well, we will be going to Melbourne next year and have another crack at the All Star Mile,” Chipperfield said.

With runners at both Ruakaka and Hastings on Saturday, Chipperfield said there is a good chance he will be on the road when Catalyst goes around. “If he is looking a chance, I will be going ballistic,” he said.