Change of tack for Tiley 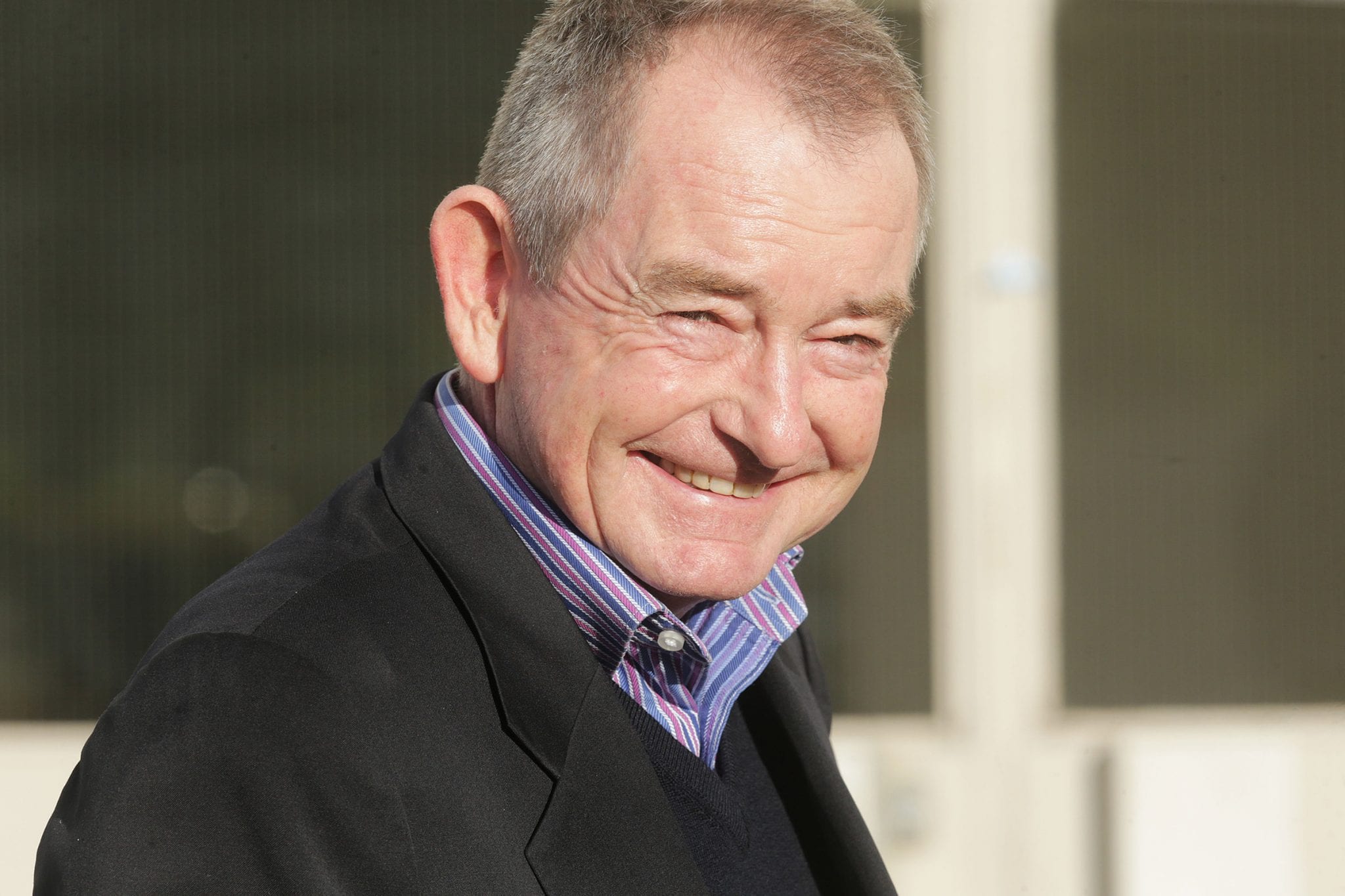 Pukekohe trainer Nigel Tiley will downsize his team at the end of May to concentrate on training just those horses he has an ownership interest in.

The former topline jockey said the change in focus is coming largely so he and his wife Lee can spend their winters in Queensland.

“We bought a house there a couple of years ago. It’s more for Lee’s health than anything, she’s had some circulation problems so it’s imperative she has a warm climate in winter,” Tiley said.

“We tried to keep the stable going without us being there, but it just doesn’t work.”

Tiley has informed most of his stable owners of the plan, which will result in Tiley ceasing training for clients from the end of May, relinquishing on-course stabling at Pukekohe and further developing his home property which is just minutes away from the course.

“I’ll hang on to one or two of the older horses that we’ve got there now, like Demonetization, that have been there since they were young horses,” Tiley said. “It’s not fair to send the older horses anywhere else.”

Tiley said the decision wasn’t related to New Zealand prizemoney, though he would like to see returns to owners and participants improve.

“I’d like to have more faith in the industry than what I’ve got. There’s been a lot of talk out there but so far there hasn’t been a lot of action,” he said.

“It says a lot that we sent two of our most progressive horses, Kissinger and Riding The Wave, to Australia. We didn’t hesitate to put them on a plane – it was a no-brainer.”

Both horses have won in Victoria this season from the stable of Lindsay Smith, with Riding The Wave earning about A$160,000.

Tiley hopes he can sign off for his clients on a high note, with the Pukekohe horseman anticipating he could have three runners in the Group 1 Manawatu Sires’ Produce Stakes (1400m) at Awapuni on April 3.

Two of those horses, Quicken Away and Cool Change, contest a maiden two-year-old event over 1200m at Pukekohe on Wednesday. They filled the trifecta behind Tiley’s other likely Sires’ Produce Stakes runner, Lady Maroal, at Pukekohe on March 12.

“As long as they perform well they will stay on track for the Sires, though Quicken Away may need to win to get in the field,” he said.

Tiley also lines-up the debutant Iffraaj gelding Copy That in the same race, though he is likely to need the race and should improve as a three-year-old.

Three other Tiley horses are set to start at Pukekohe: last-start winner Designer Genes in a Rating 65 event over 1400m, the Savabeel filly Lavita Vishvi in a maiden 1400m race, and Zaffiro Belle in a fillies and mares 1200m maiden. All three are training well and should be good chances.