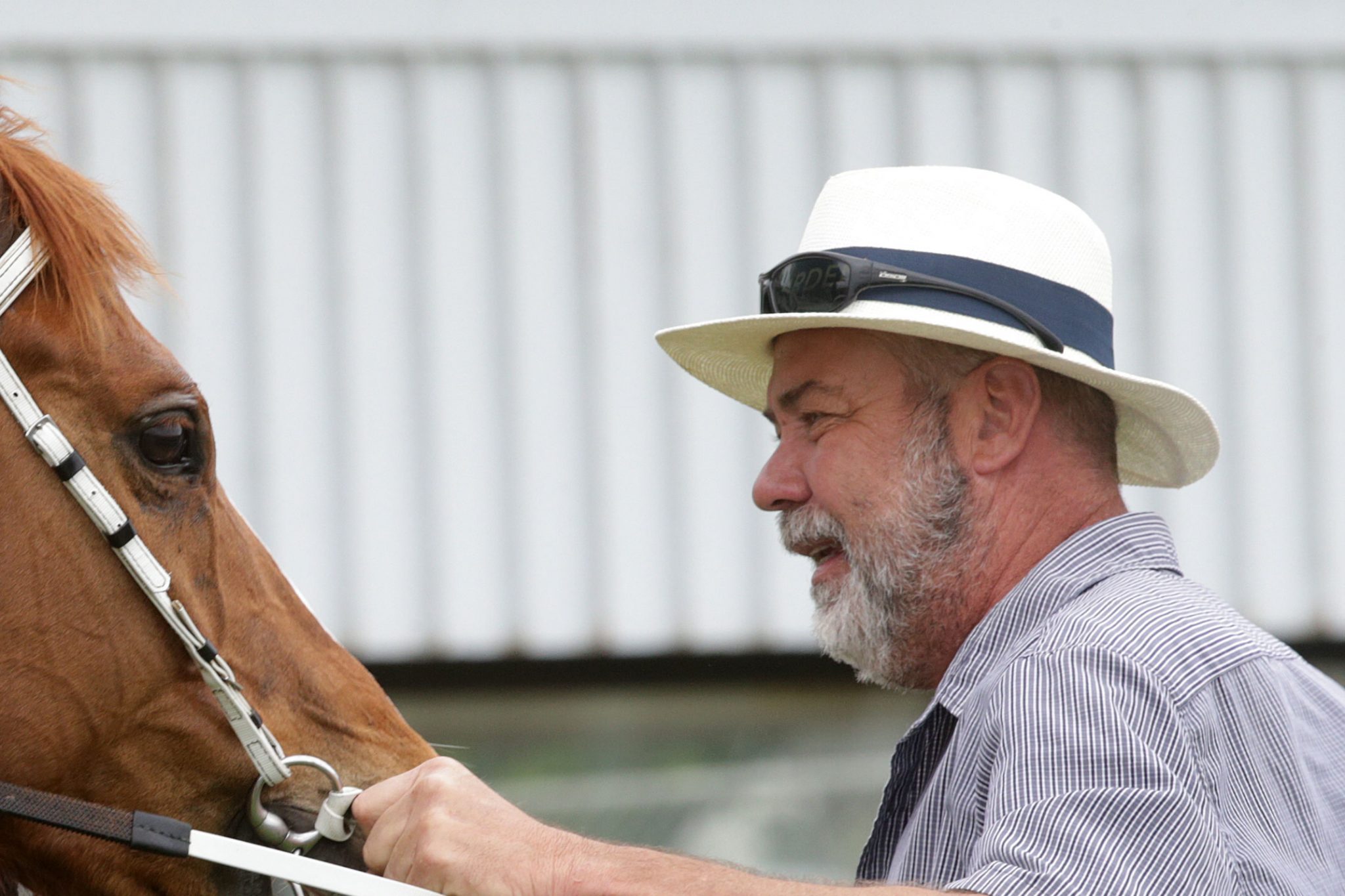 Auckland’s extended lockdown is wearing thin with trainer Nick Bishara but the anticipation of another big weekend of racing is giving him some respite.

Bishara will have to be content watching the action from home as his star mare Verry Elleegant looks to add to her tally of eight Group One wins in Saturday’s AUD$1 million Group 1 George Main Stakes (1600m) at Randwick, while Rising Ransom tackles the Reliable Man Trophy (2000m) on the undercard of the Group 1 Tarzino Trophy (1400m) at Hastings.

“I’m over this lockdown but at least I’ve got the racing to look forward to on Saturday,” Bishara said.

“Rising Ransom is going super and he’ll be a big chance at Hastings but I am very worried about Verry Elleegant drawing barrier two at Randwick. She’s a mare that wants galloping room and doesn’t like being cluttered up.

“I would have loved to see her drawing out further in barrier six or seven or eight but we’ll leave that up to JMac (expat Kiwi jockey James McDonald). He’s the best in business and he knows her so well.”

The Chris Waller-trained Verry Elleegant began her career in Bishara’s stable, winning two of her three starts in his care before she was sent to Sydney.

Breeder-owner Don Goodwin sold down his holding in the Zed mare, with Bishara becoming a part-owner at that point. Verry Elleegant has gone on to win 13 of her 30 starts, earning more than AUD$8.68 million.

To cap another memorable season, Verry Elleegant was named Victorian Racehorse of the Year earlier this week.

“I was thrilled to bits with the Victorian award and she’d have to be odds-on to pick up the Australian Horse of the Year title too,” Bishara said.

Bishara had further good news on that front too with Verry Elleegant’s older half-sister Black Lace, that he co-owns, giving birth to a Zed filly, a three-quarter sister to the champion mare, at New South Wales’ Arrowfield Stud this week.

On the home front, Bishara was optimistic of a bold run from Ekraar gelding Rising Ransom at Hastings after a determined Te Rapa win last start.

“It was a super win at Te Rapa and he’s come through that huge. You just don’t sit three wide in a staying race and do what he did,” Bishara said.

“He’s up in grade at Hastings but he’s a happy horse in a happy place at the moment. He won his maiden on a heavy 11 so he can handle it wet, though he seems to prefer slightly better tracks now. The way he stretched out at Te Rapa was fantastic. He should go a good race.”

With Bishara locked down in Auckland, Hastings trainer Patrick Campbell will saddle Rising Ransom and attend to him.

“He couldn’t be in any better hands than with Patrick,” Bishara said.

Auckland’s COVID-19 lockdown is not only proving demanding on the racing front but it’s also proving a headache for Bishara with the education of young horses.

“We’ve got some really nice ones coming up and we’ve got them through the wooden gates at home but I can’t get them over to Pukekohe to go through the gates there. Anybody out of Auckland is getting the jump on us. It’s pretty frustrating,” he said.

Bishara has sold three horses out of his stable over the past month, most notably with impressive Cambridge debut winner Bold Bourbon sold to Victorian interests, the three-year-old by The Bold One bought to target the Group 1 Victoria Derby (2500m) at Flemington this spring.

Rising Renown has headed to South Australia to join Morphettville trainer Travis Doudle, while another The Bold One youngster has headed to Hong Kong.

“We’ve just got to trade horses with the way everything is. With the bills I’ve got coming in every week, it just makes financial sense,” Bishara said.