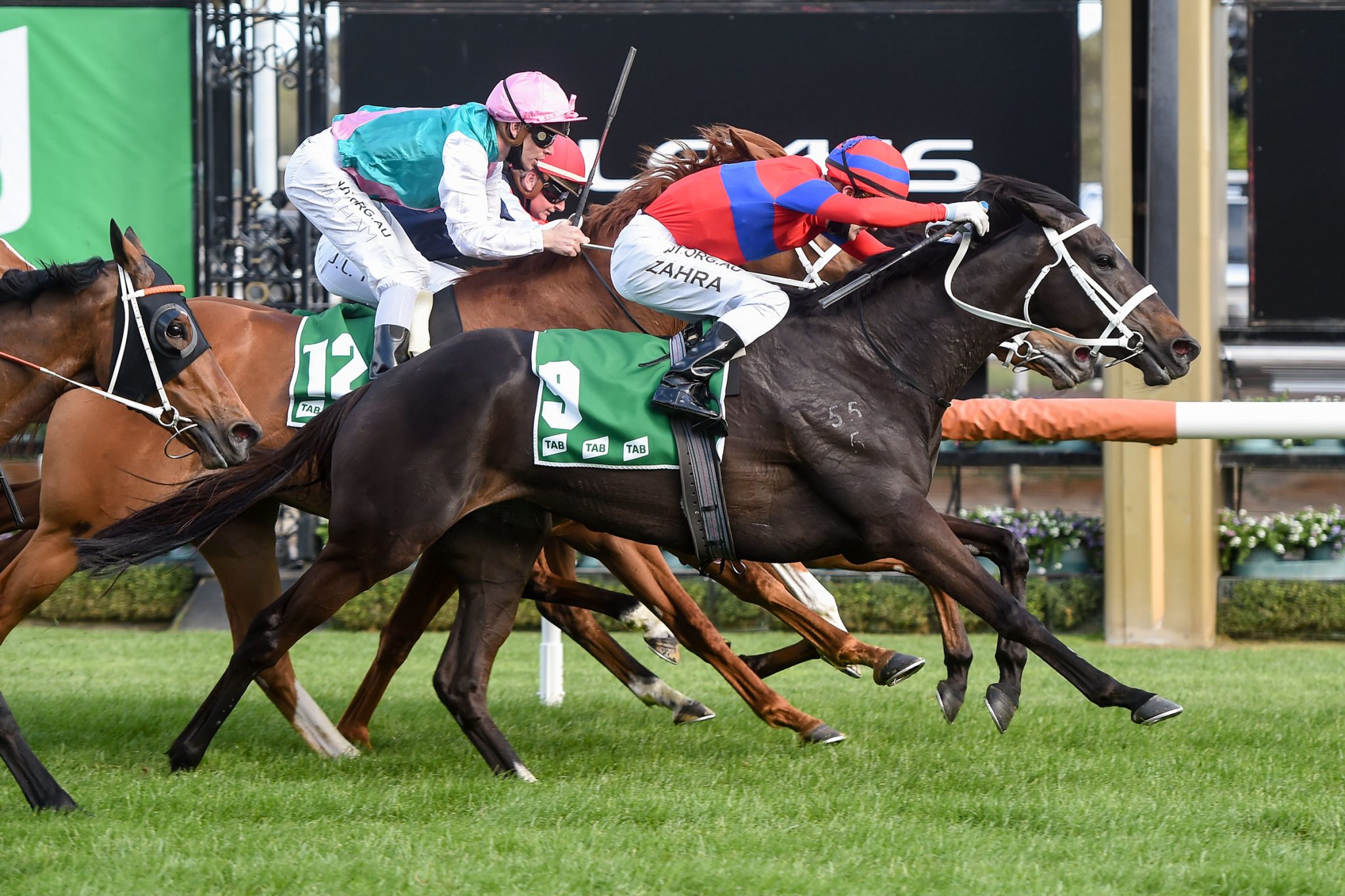 Twelve months on from having his first runner in the Group 1 Melbourne Cup (3200m), Nick Bishara is just as excited as he was last year before the running of the race that stops a nation.

Bishara, who prepared nine-time Group One winner Verry Elleegant for her first three starts in New Zealand and retained a share in the champion mare when she was sold and sent to Australia in September 2018, believes this could be her year after the daughter of Zed finished an unlucky seventh in 2020.

Trainer Chris Waller and the mare’s syndicate of owners confirmed their second tilt at the Cup late on Saturday afternoon and Bishara is keen to see her perform up to her best on Tuesday.

“I think the signs are all positive for her and she is going to go the race of her life,” Bishara said.

“She is 30-40kgs heavier than last year and is a more mature product, while she gets the best in the business back on her with James McDonald now confirmed to ride.

“JMac was on fire at Flemington on Saturday with four wins, three of those for Chris, so the ‘A’ team is firing on all cylinders just when you need them to be.

“James worked her on Saturday morning and was delighted with her, while all the latest reports have been positive so I’m just fizzing for the race.”

Bishara acknowledges the enormous task ahead of the mare as she carries 1.5kgs more than last year and has drawn barrier 19 for the race.

He is keen for McDonald to ride her positively after she was caught near the rear last year for jockey Mark Zahra and made up plenty of ground to finish close-up in seventh.

“I am convinced that JMac is the key to the whole thing as he just knows her inside and out,” he said.

“The barrier draw is a shocker but that means he has to get into the race by coming wide with some cover and if she is somewhere near them on the corner, then it is game on.

“She finished third in the Cox Plate last time which was a massive improvement after disappointing a little when only fourth the time before that, so she should be absolutely spot on for Tuesday.”

While Bishara is excited to have a Cup runner again, he still has a pang of disappointment that he and his fellow New Zealand based owners, including breeder Don Goodwin, can’t be at Flemington to take in the spectacle.

“I completely understand the whole COVID situation and the reasons for our restrictions, but there is a little part of me that is gutted that we can’t be there,” he said.

“We’ll have our family and stable staff bubble around home to watch the race and celebrate win, lose or draw, but I do feel for the other owners who are in the same boat as us.

“Poor Don Goodwin and his wife had followed her to every racetrack before COVID struck and now they are stuck at home.

“They are in their eighties and may never get another Cup runner, so that does strike a bum note for me and takes some gloss off the whole thing.”

Always one to look on the positive side, Bishara was overjoyed by the news that Verry Elleegant’s half-sister, Black Lace, has successfully foaled a Zed filly at Arrowfield Stud in Australia, making the foal a three-quarter sister to the great mare who is also by the underrated Grangewilliam Stud stallion.

“We just heard that Black Lace has successfully delivered a filly and she is a bloody cracker,” he said.

“I’ve seen a picture of her and she is a long-legged filly, who is the spitting image to Verry Elleegant, so that is very exciting news at just the right time.”