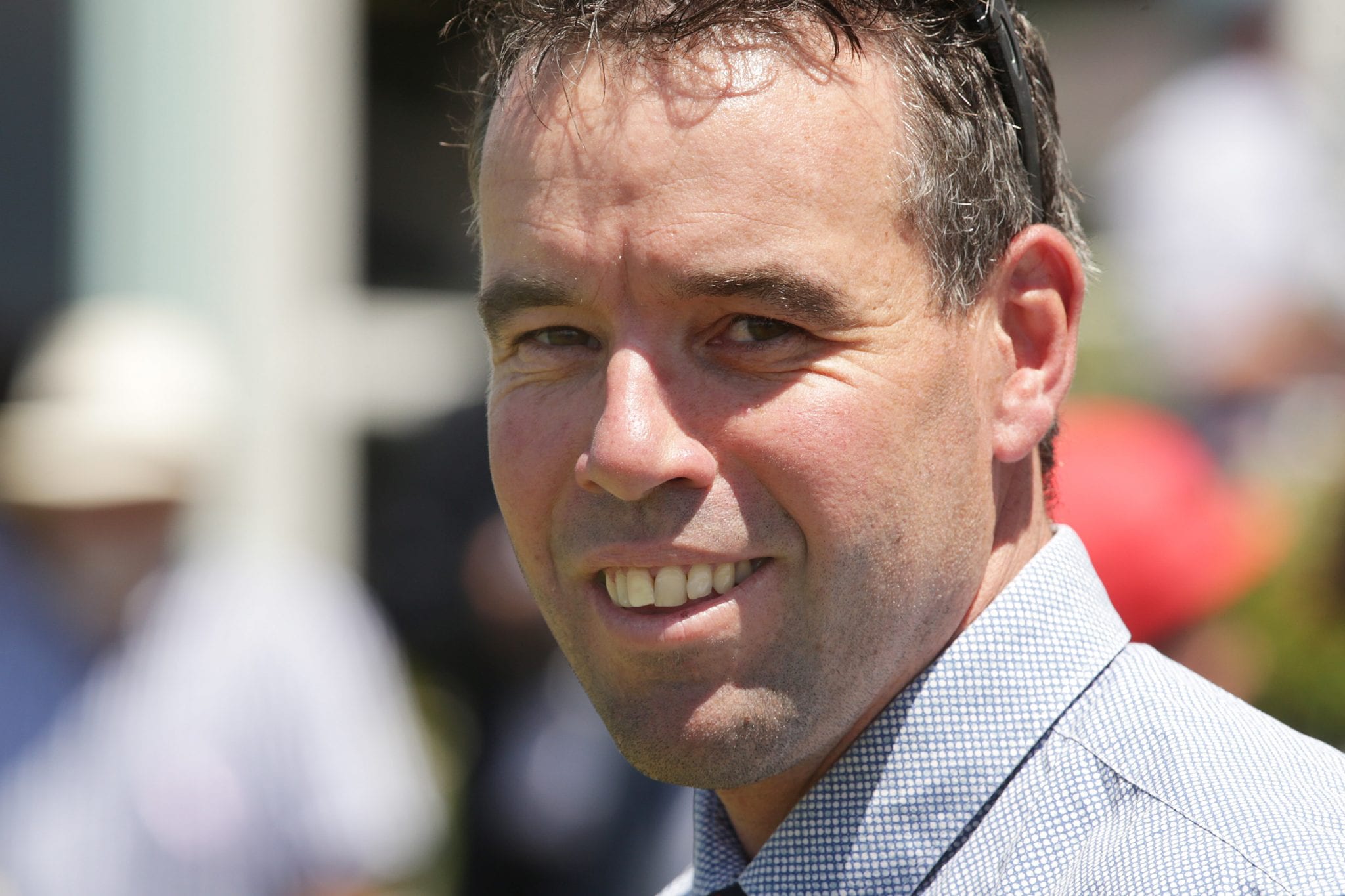 Riccarton trainer Andrew Carston had a feeling his team was in for a successful festive season and he has not been disappointed, with the stable recording four wins and five placings over the last fortnight.

He added to his tally with a winning double at Kurow on Wednesday. “The team is going really well and I had a feeling coming up to Christmas that they were pretty right,” Carston said.

First off the mark was three-year-old filly Gone With The Wind who cleared maiden ranks at her third career start under a Chris Johnson special, the seasoned jockey weaving his way through the field from the rear to win by a nose.

“Gone With The Wind is a horse I got from the Murray family,” Carston said. “It is an association that goes back to my days at Te Akau when Micaela raced Shikoba. “She has always shown me a little bit but has been a bit fragile.”

Carston said the daughter of Sebring was a progressive type and praised Johnson for his ride in the 1400m contest. “She is improving all the time and I think she will continue to do so,” Carston said. “They don’t often win from back there and the question mark was probably her form, but she did really well, and it was a good ride.

“It is hard for three-year-old fillies to take the older horses on and beat them, so she is definitely on the up. “I have no plans for her, we will let her tell us, but we will probably give her a wee breather.”

Later in the day Carston quinellaed the Couplands Bakeries Handicap (1400m) with Severine holding off stablemate Hunter Villain to give the stable and Johnson a double.

Though disappointing last start, the Go Racing-owned Severine had put in a good effort to finish sixth in the Group 3 Canterbury Breeders’ Stakes (1400m) last month. “I was pretty confident Severine would run well,” Carston said. “Two starts ago she wasn’t beaten far in the Group 3 race.

“Her last start was a bit of a head scratcher, but I just felt she dropped out the back and switched off and didn’t get interested. She has trained on well. “I’ll talk to the team at Go Racing to work out a plan, but she is a pretty forward mare now and we may think about aiming a bit higher but will see how she comes through this.”

Carston is hoping the winning momentum continues and he will take a team to Greymouth for their January 4 meeting. “I’m not surprised the team is running well, I had a feeling we would have a good Christmas and New Year so we will take a few to the coast next week and keep things ticking along,” he said.

“I am pretty confident we will keep kicking on for the next month or so and get some more good results.”