Can Native River deny Tiger Roll in the Grand National? 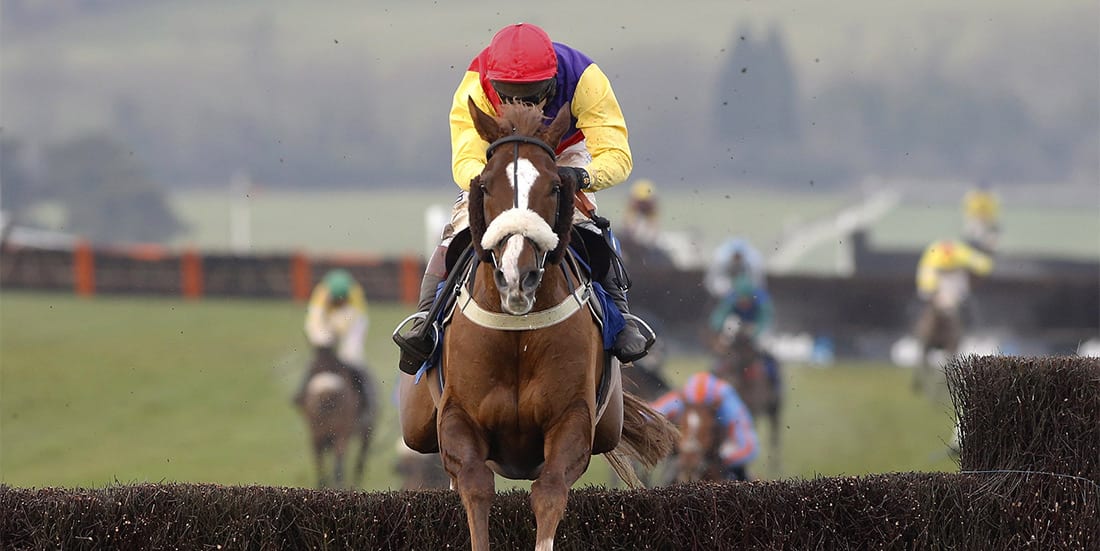 The 2020 Grand National could be one of the jumps races of the century, as it may bring together a horse looking to make history and a former winner of the Cheltenham Gold Cup. Tiger Roll is trying to become the first horse to win three Nationals in succession and connections are considering running Native River in the most famous steeplechase in the world.

Native River can be backed at a biggest price of +3300 to win next year’s Grand National. Tiger Roll is the current favourite and some online bookmakers are quoting as low as +500. A clash between the 2018 Gold Cup winner and two-time National winner is now on the cards.

It could be another race that stops another nation. Which camp would you be in?

L’Escargot was the last horse to complete the National and Gold Cup double. The horse won the Grand National in 1975 and the Cheltenham Gold Cup in 1970 and 1971. L’Esgargot was placed in two previous Nationals and fell in the race in 1972. He beat Red Rum by 15 lengths at Aintree in the winning year to achieve the rare National/Gold Cup feat.

Red Rum is the only triple winner (1973, 1974 and 1977) of the National. Tiger Roll has a great chance to win three on the bounce. Red Rum was second in the 1974 National and was only beaten by L’Escargot 12 months later. Red Rum was the People’s Horse and is still the only three-time winner of the People’s Race. Tiger Roll could raise the bar with three Nationals in three years.

Native River was seen as more of a National horse than a potential winner of the Cheltenham Gold Cup. The horse’s best form was in staying handicap chases and not in Grade 1 contests. The ground at Cheltenham last March suited Native River’s running style. The horse beat Might Bite by four and a half lengths in the Blue Riband of UK horse racing.

If the ground comes up slow at Aintree next April, Native River would be a leading contender in the National. The horse is a bold jumper that has already won two of the key trials for the famous race. The nature of the Gold Cup win, which was a test of stamina, suggests Native River has the attributes to win the Grand National.

However, Tiger Roll is the fly in the ointment. That horse is owned by Gigginstown Stud, which is in effect the O’Leary brothers, who also own the budget airline Ryanair. A representative hinted that Tiger Roll would not run in the National if the handicapper allocated the horse an unmanageable weight. The trick is enticing the O’Learys to run their horse without putting off the opposition with a relatively low weight.

Tiger Roll will have a similar schedule to the last two years. The first major target is a third win in the Cross Country race at the Cheltenham Festival in March. Barring injuries and a punitive weight, Tiger Roll heads to Liverpool the following month. The horse is clearly suited to the track and race conditions, so it would take a well-weighted good horse to scupper the treble. That horse could be Native River.

The racing world hopes both horses go to post in the Grand National next year. Tiger Roll surely won’t be denied a chance for racing immortality. Native River’s owners have come round to a crack at the National. The weights are a huge factor but at the current ante-post prices, Native River is a better bet than Tiger Roll to win the 2020 Grand National.