Cambridge trainers getting back in the groove 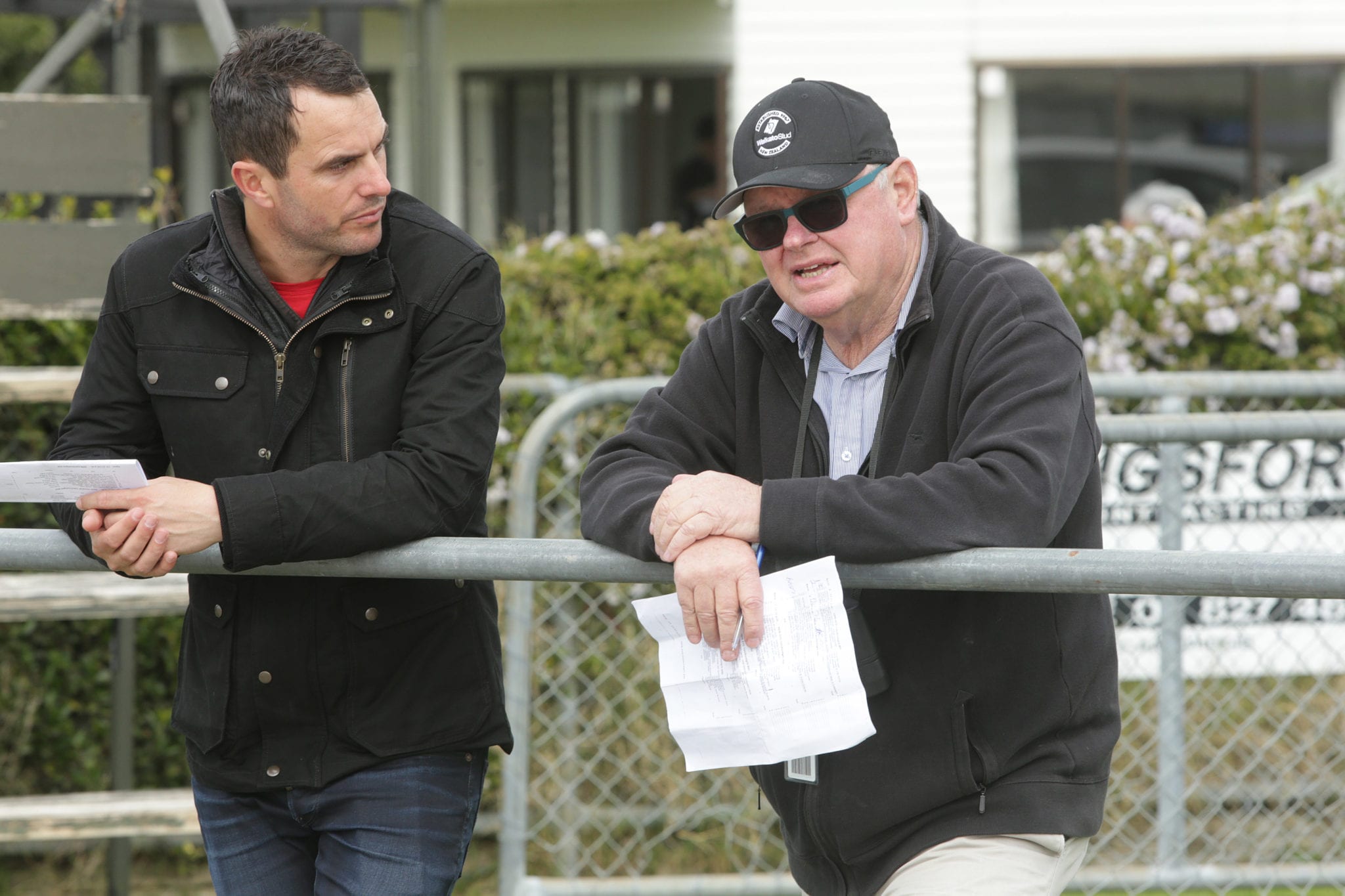 Cambridge trainer Andrew Forsman is pleased to have horses trickling back into the stable after the month-long lockdown period and is taking positives from the late-season timing of the Covid-19 lockdown. With level 4 restrictions eased on Tuesday allowing horse training operations across the nation to commence once again, Forsman, who trains in partnership with Murray Baker, was busy managing horses coming back into training.

“It is great to have horses back in work,” Forsman said. “If anything, we are lucky that it has happened at a relatively good time of year because a lot horses would generally be out having a rest now and come back in the next month or so to get prepared for spring racing. “It could have been a lot worse. It could have hit us in the height of summer. “You have to look at the positives, there is not much we can do about it, you just hope as an industry we can bounce back from this.”

While New Zealand has enjoyed unseasonably warm weather deep into April, there is no doubt that winter won’t be far away and as such the majority of horses entering stables this week are either young stock or winter gallopers. “I think people will just be getting a few in that need further education for the next month or so and a few that might get up early with our racing season tentatively scheduled to start in July,” Forsman said. “Horses that will handle wet tracks will be coming back in the next week or so but a lot of horses will be left for another month and aim for spring and summer racing.”

After the initial shock of New Zealand’s total lockdown, Forsman made the most of his time off, spending quality time with his wife Sara and the couple’s two young children Maija and Hugo. “It took a bit of getting used to,” he said. “I suppose the nice thing was that the phone wasn’t ringing, and it gave me a bit of time to relax and switch off. “It was nice to spend some time with the family and reflect. It was more about making the most of a tricky situation.

“I’m not much of a handyman so I wasn’t painting or building treehouses. It was hard, I did a bit of home schooling which is tricky with a seven-year-old who thinks she knows everything. “We kept ourselves entertained. We had a few horses at the stable ticking over and going on the walker. “It was a good enough distraction for me, even though there wasn’t a lot to do it was still good to go to the stable and take care of those few horses. It got me out of the house and kept me sane.”

On Tuesday Baker and Forsman had 35 horses return to the stable, with farriers the busiest people in the yard, shoeing horses so that they could resume work on Wednesday morning. “A lot are young horses that needed education that they have missed out on over the last four or five weeks,” Forsman said.

News that New Zealand Bloodstock Airfreight had successfully conducted an Auckland to Sydney flight on Tuesday morning was music to many industry participants ears and Forsman indicated that he was keen for successful Sydney Carnival raiders Quick Thinker and The Chosen One to return to New Zealand once flights became available. “They are spelling in New South Wales at present,” Forsman said. “We will be looking at getting them back and into our system and resume their preparations from here and hopefully target Melbourne spring campaigns for both of them.

“Murray has had great success preparing horses in Cambridge and taking them to Australia so it is certainly no disadvantage to have them back here and prepare them. There is no reason to change a recipe that has worked so far.”

Two mornings into the new normal, Forsman said social distancing measures were working well in the Cambridge stable. “You know you are off to a good start when most of the staff are there early and on time,” he said. “Obviously everyone is keen to get back into it and we are looking forward to resuming racing.”