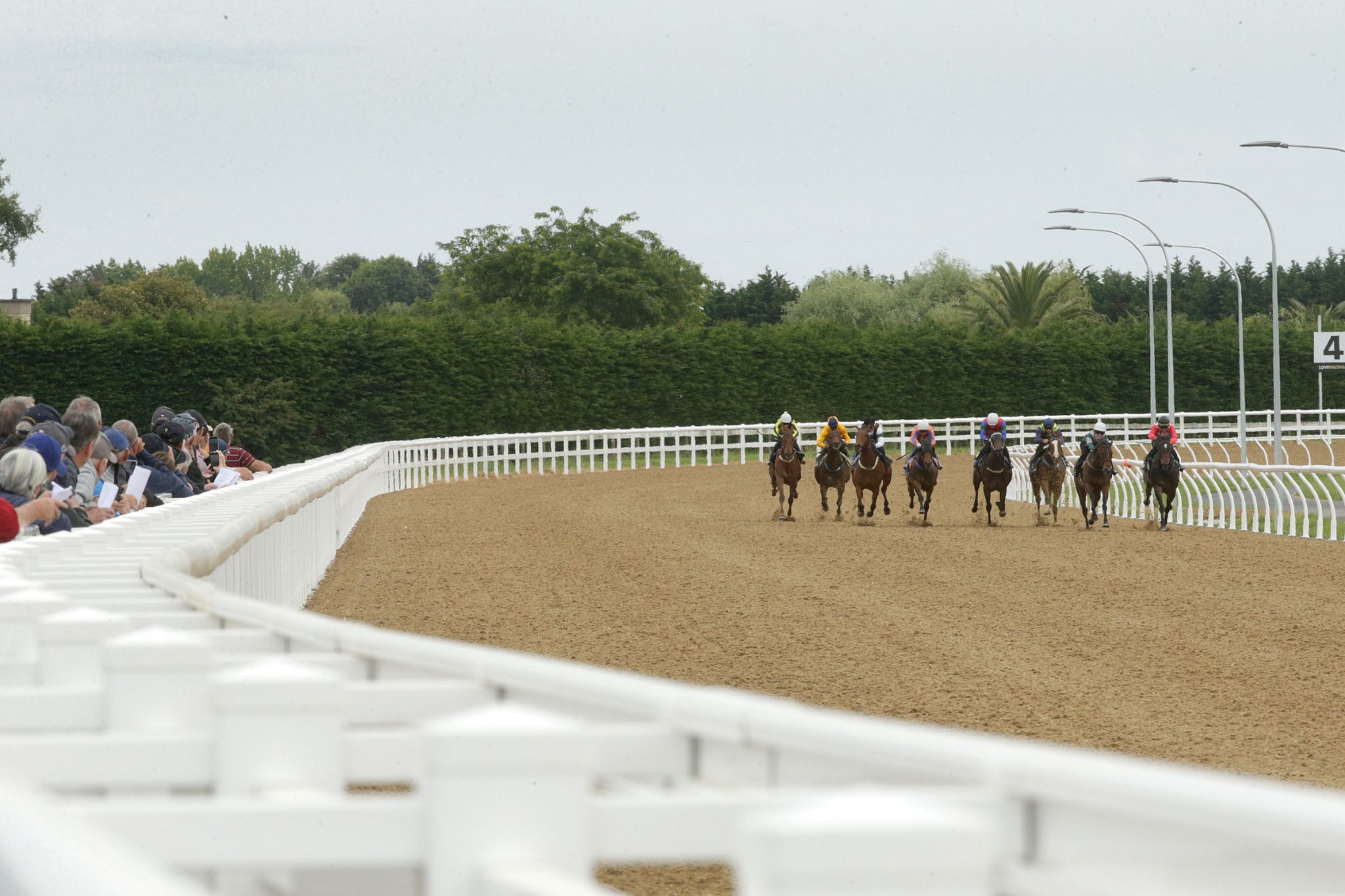 A frenetic week for the Cambridge Jockey Club will culminate on Wednesday when New Zealand’s first official racemeeting run on a synthetic track will be hosted at their complex.

Construction of the Polytrack surface began in January 2020 and despite some hiccups caused by the COVID-19 pandemic lockdown two months later, the Club has been successfully operating jump-outs, trial meetings and morning trackwork on the surface since October.

With the final acid test of the surface and facilities less than 72 hours away, Cambridge Jockey Club chief executive Mark Fraser-Campin is excited about the transformation of the entire training complex as it readies to host the historic event.

“It’s a cracking day here today (Sunday) and we’re hoping to get the same weather on Wednesday,” he said.

“We’re flat out getting everything in shape for the day, including all of the things that need to be ready to host what we think could be a pretty decent crowd.

“We’ve got two large marquees set up for the public and industry participants and we’re working on the last-minute items that can get overlooked at times, including the parking plans and traffic flow options.

“To be fair if you had been here two weeks ago you may have been a little worried, but all the new concrete has gone in, the jockey rooms have been upgraded and over the weekend we have put new linoleum in the kitchen, painted the floors and completed a number of tasks like that.

“I guess the hardest thing is knowing how many are going to turn up to a mid-week meeting although from what we have heard there could be a pretty big crowd if the weather plays its part.”

While Fraser-Campin is making sure the creature comforts for all participants will be up to scratch, Wednesday’s meeting will not mark the official opening of the track as a racing surface.

“We’re treating Wednesday as a soft opening and we’re looking at having an official function and the like at our racemeeting on July 28 where we will have our $40,000 races in play,” he said.

“By that stage we will have five meetings under our belt and it makes sense to do it then to close out the season.
“That way we can host our dignitaries and the people who have helped make it all possible, in the appropriate manner.”

With jumping trials on the Cambridge grass surface scheduled for Monday and a full day of trials on the Polytrack on Tuesday, the Club has more than just the racemeeting on its plate this week.

“It’s going to be a pretty full-on week with all the activity over those three days,” Fraser-Campin said.

“The good thing is that we know the Polytrack will cop the workload as it has been doing that since we kicked off on it last year.

“We are likely to have around 170 horses at the trials and we have capacity fields for Wednesday, but our track manager Derek Collett has no concerns even if the weather packs it in.

“I think the beauty of it all is that the track has been designed as a winter racing option and what we have achieved over the spring and summer is only the prelude to the main objective.

“Once this first meeting is out of the way I think we will see the benefits over the coming months and even though we will learn a lot from the day, I’m confident that the Industry will embrace what the surface has to offer to us all.”