Business as usual with Singapore racing 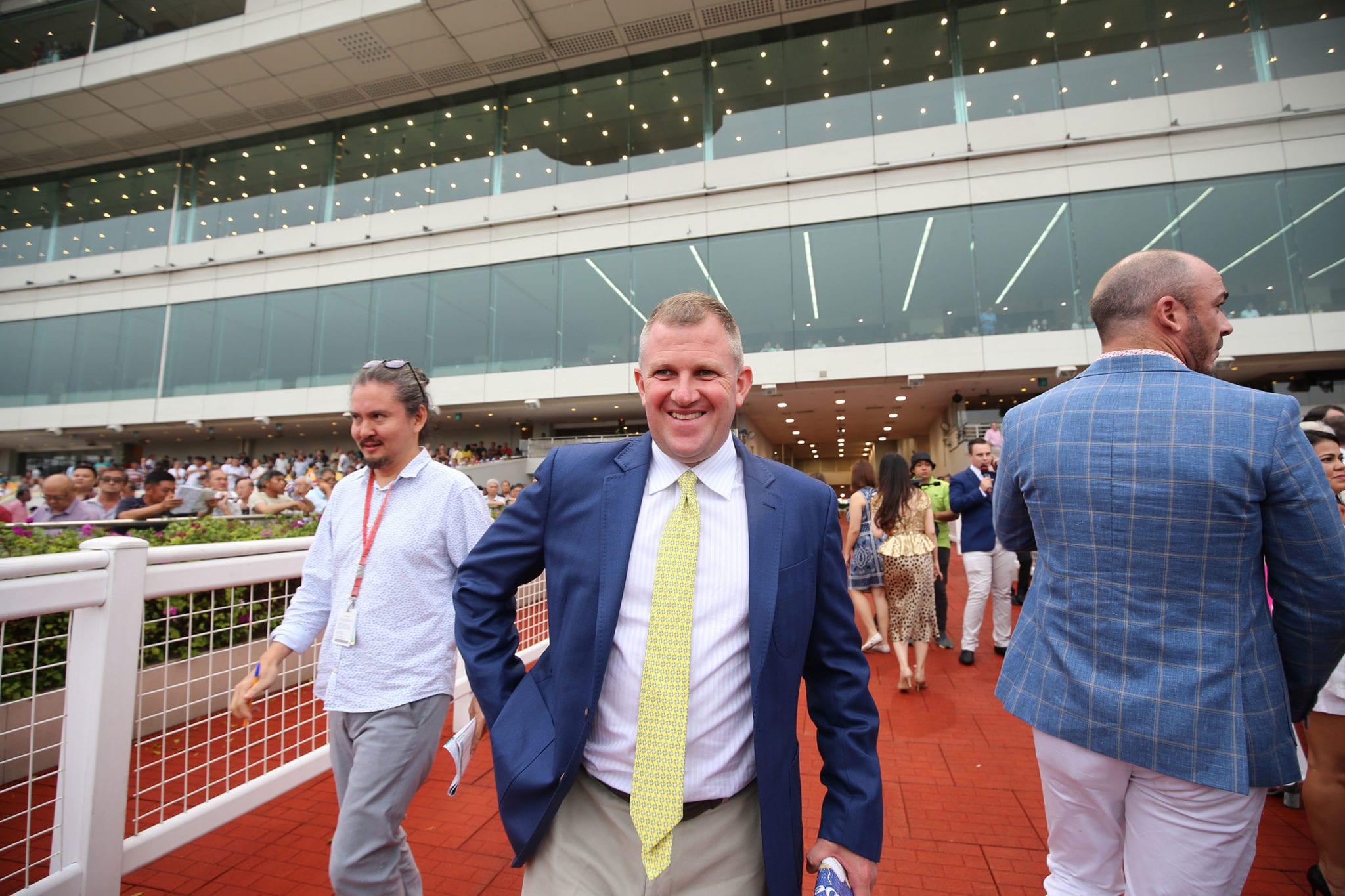 The world may be in the grips of the Covid-19 epidemic, but it is business as usual for Te Akau’s Singapore trainer Mark Walker.

The premiership-leading trainer has been impressed with Singapore’s handling of the virus, which has meant racing has been able to continue on the island nation. “It (Covid-19) hasn’t really affected us too much,” Walker said. “They have got good systems in place in Singapore. “Everyone is temperature checked coming in and out of the track every day and the same with going to the races. So we have just continued racing.”

While racing has continued, Walker said the biggest interruption has been caused by the closure of the Malaysian border. “The Malaysian border is closed and a lot of our staff are from Malaysia, so that has put a bit of pressure on us. The staff in Singapore are just having to work a bit harder. “We have got enough staff based in Singapore to keep things ticking over. Apart from that it has been business as usual.”

Singapore’s small size and regimented operation has meant the virus has been able to be well controlled in Singapore, according to Walker. “Singapore is such a small country and everywhere you go is monitored by cameras, so it has been very easy for them to track the virus and the people who have had it,” he said. “Singapore is one of the few countries that have managed to contain it pretty well. “It is nervous times for everyone, if racing were to shut down there would be a big impact. But at the moment it is going ahead as normal.”

With a few racing jurisdictions ceasing operation, Walker said he was glad to see New Zealand authorities implement a number of measures to try and isolate the country’s racing industry and keep it operational. “It is worrying times for everyone,” he said. “England has already closed their racing down, so it just depends what happens in the next 48 hours really. “I think you have got to keep racing going and if that means doing temperature checks (in New Zealand), then so be it.”

Despite the virus causing unease, Walker said he was delighted with Te Akau’s international success, with both Singapore and New Zealand stables leading their respective premierships. “I am very happy, long may it continue,” he said. “I’m looking forward to this weekend where Te Akau Shark looks hard to beat in the George Ryder (Group 1, 1500m), so hopefully he has the right luck in the running.”