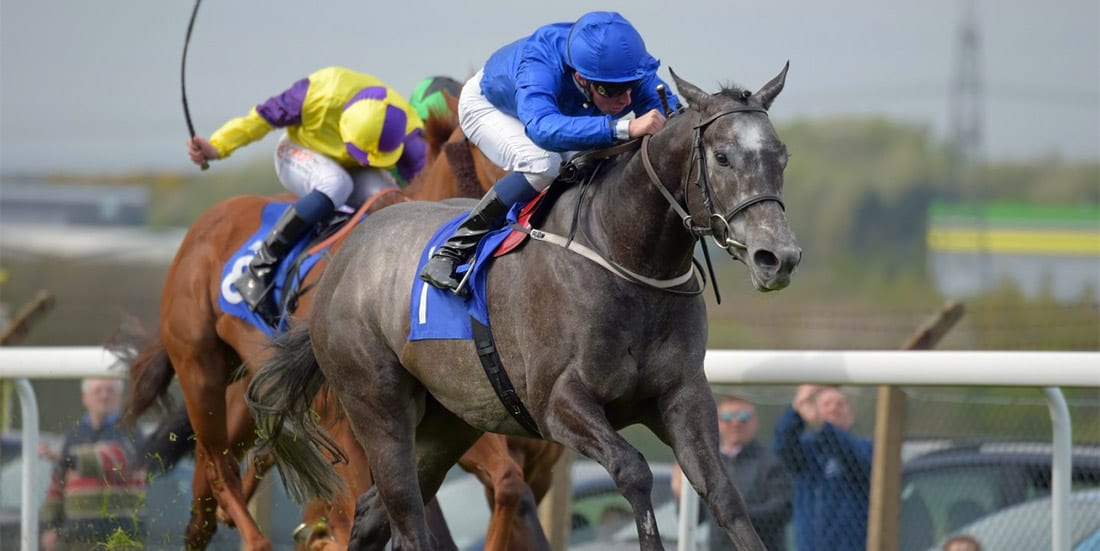 Dakota Gold is +1000 with BetOnline to become just the second multiple winner of the Great St Wilfrid Handicap at Ripon on Sunday, but Brian The Snail has the profile to beat the defending champion.

Named after the patron saint of Ripon, the race is run over the straight six furlongs track and horses aged three and older are eligible. Dakota Gold won the race carrying 9st 7lbs last season but carries 3lbs more this time in trying to join Pepper Lane (2011 and 2012) as a winner more than once.

Dakota Gold was the +500 winning favourite in 2019. Only six outright market leaders have prevailed this century. The average price of the winners over the last decade is just over +1200. Six of those 10 winners were returned at double figure odds. Dakota Gold is the third favourite in the early betting.

The horse is now aged six and only three winners in that age group have won the Great St Wilfrid Handicap since 2000. The winning most age in that spell is five with seven wins. Only one horse aged three has won the race over the last 20 years.

Dakota Gold is the top weight in a handicap with a weights range from 8st 0lbs to 9st 10lbs. The last three winners have carried 9st or more but 10 of the last 20 winners have won with a weight of less than 9st. The 2019 winner has been allocated 8lbs more than the second top weight, Watchable (+1400), who gets in off 9st 2lbs.

The winning trainer/jockey combination 12 months ago was Michael Dods and Connor Beasley and it’s the same team for Dakota Gold this time. Daniel Tudhope and David O’Meara are the leading jockey and trainer since 1986 with three wins each. They teamed up for Pepper Lane and won the race again in 2014. Tudhope and O’Meara are the only back-to-back winners this century.

A 3lbs hike in the weights in an open looking handicap is manageable and Dakota Gold could carry the extra burden. Obviously, the horse is a course and distance winner who has won at this level. The ground at Ripon last August was soft but it is projected to be good on Sunday. However, with no rain forecast and a dry spell there could be firm in the going description.

Dakota Gold made all the running last year, went clear inside the final furlong and stayed on to beat Summerghand in second place by over two lengths, carrying one pound less. The runner-up won the Stewards Cup on good to firm ground at Goodwood at the start of the month carrying 9st 10lbs.

The Stewards’ Cup is the key form guide for Ripon’s richest race. It is run over a straight six furlongs course and this year there were 27 runners so another big-field sprint handicap. Horses who run well in the Stewards’ Cup often win less competitive handicaps at a later date.

Kimifive is the ante post favourite for the Ripon handicap at +800. The horse finished a head behind Summerghand in the Stewards’ Cup in second place, carrying just 8st 5lbs. That run has led to an 8lbs rise in the weight and Kimifive will struggle to win on Sunday with that extra burden.

An interesting run in the Goodwood heritage handicap was produced by Brian The Snail. The Richard Fahey trained runner was always in touch with the leaders and led the group on one side of the track. The horse finished in third place, one and a quarter lengths adrift of Summerghand.

Brian The Snail carried 8st 3lbs in the Stewards’ Cup but carries 5lbs more at Ripon. That weight rise leaves Brian The Snail on a winnable mark. One proviso is that the horse is aged six and its 11 years since a six-year-old won the Ripon feature but the expected ground suits the horse.

Hence, Brian The Snail could be thrown in at the weights. The +1400 is the most likely of the fancied runners to stop Dakota Gold winning the Great St Wilfrid Handicap again. A Snail called Brian can be fast enough to have his day in the sun at Ripon this weekend.