Bosson has sights set on next Group One milestone 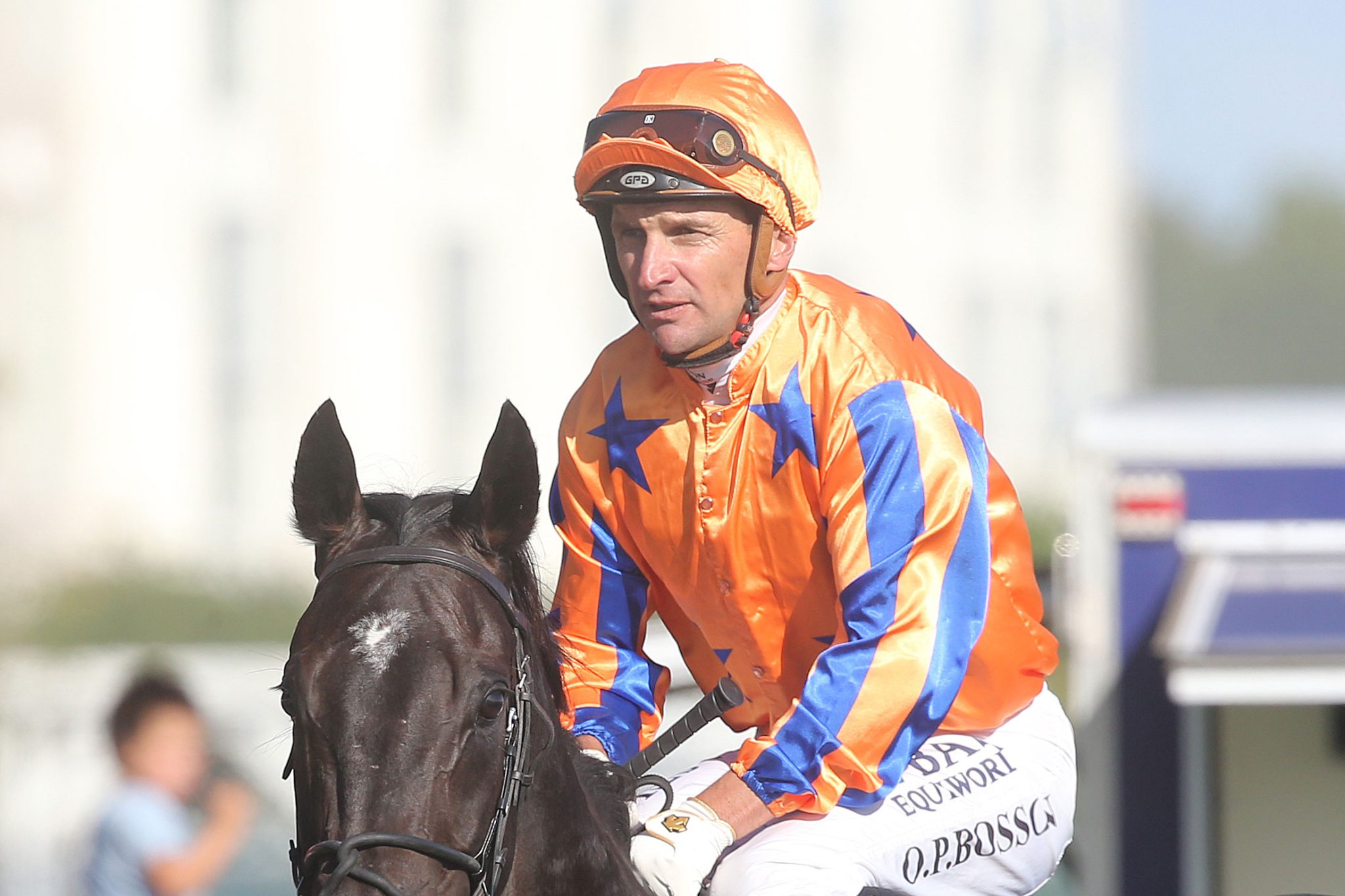 New Zealand hosts 20 Group One races annually and the fillies and mares feature was the one domestic Group One race Bosson hadn’t won, but he made no mistake as he produced a textbook ride aboard the Mark Walker-trained daughter of I Am Invincible.

Combined with ten Australia elite level victories, the win made it 87 Group Ones in total for Bosson, who was enjoying a quiet moment on Monday as he reflected on his achievement.

“It wasn’t something that I was really thinking about, but now that I’ve done it, it feels good to tick it off,” Bosson said.

“I guess the main thing is that I have had the opportunity to ride some amazing horses during my career and that has enabled me to win so many prestigious races.

“The win with Mongolian Khan in the Caulfield Cup (Group 1, 2400m) probably stands out above the others, while I’ve managed to win a couple of Auckland Cups (Group 1, 3200m) which is also quite special, but any win at that level is one to be proud of.”

Bosson was quick to pay tribute to Imperatriz, who he believes will be competitive at the highest level in Australia next season.

“She is a really classy filly and she just did it so easily on Saturday,” he said.

“She has a great turn of foot and that makes it so much easier to get out of trouble if you need to.

“On Saturday I could use that speed to work her off the rail around the home bend and then put them away pretty quickly in the home straight.

“You just don’t often see a three-year-old filly dominate against the older mares like she did and she still has more maturing to do.

“I would think if she went away for a spell now she will thrive and she is definitely a prospect to take to Australia for some of the good spring racing later this year.”

Bosson admits he is in a good place with his riding at the moment, with his weight under control, which will assist him in his goal to become the first New Zealand-based jockey to achieve 100 Group One wins.

“The lure of becoming the first jockey based in New Zealand to ride 100 Group One winners is pretty strong right now and being attached to such a great team at Te Akau Racing makes it a real possibility for me,” he said.

“My weight is under control and Mark (Walker) has so many good horses to ride over the next few years, it certainly stokes the fires for me.

“I know Mark will be confirming a team to go to Queensland for the Winter Carnival after the Taupo trials tomorrow (Tuesday), which I will be riding at this stage and there may be an opportunity to pick up another Group One over there.”

Bosson is also quick to admit he doesn’t enjoy the grind of winter racing quite so much and will be taking some time off for a special trip to England with wife Emily and son Max later in the year.

“I’ve got my commitments in Brisbane during the early part of the winter, which will keep me busy, but Emily and Max are booked to head over to see her family in England in June,” he said.

“Emily hasn’t seen her Mum and Dad since COVID hit and although they facetime with her and Max most days it will be marvellous for them to see the young fella in person.

“Once I’ve finished off in Queensland I’m hoping to head over to catch up with them for a couple of weeks, before coming home and getting ready to kick off the new season on August 1.

“The break will do me the world of good, however I will be watching what I eat as I want to be in good shape for the new season and to hit the ground running.”