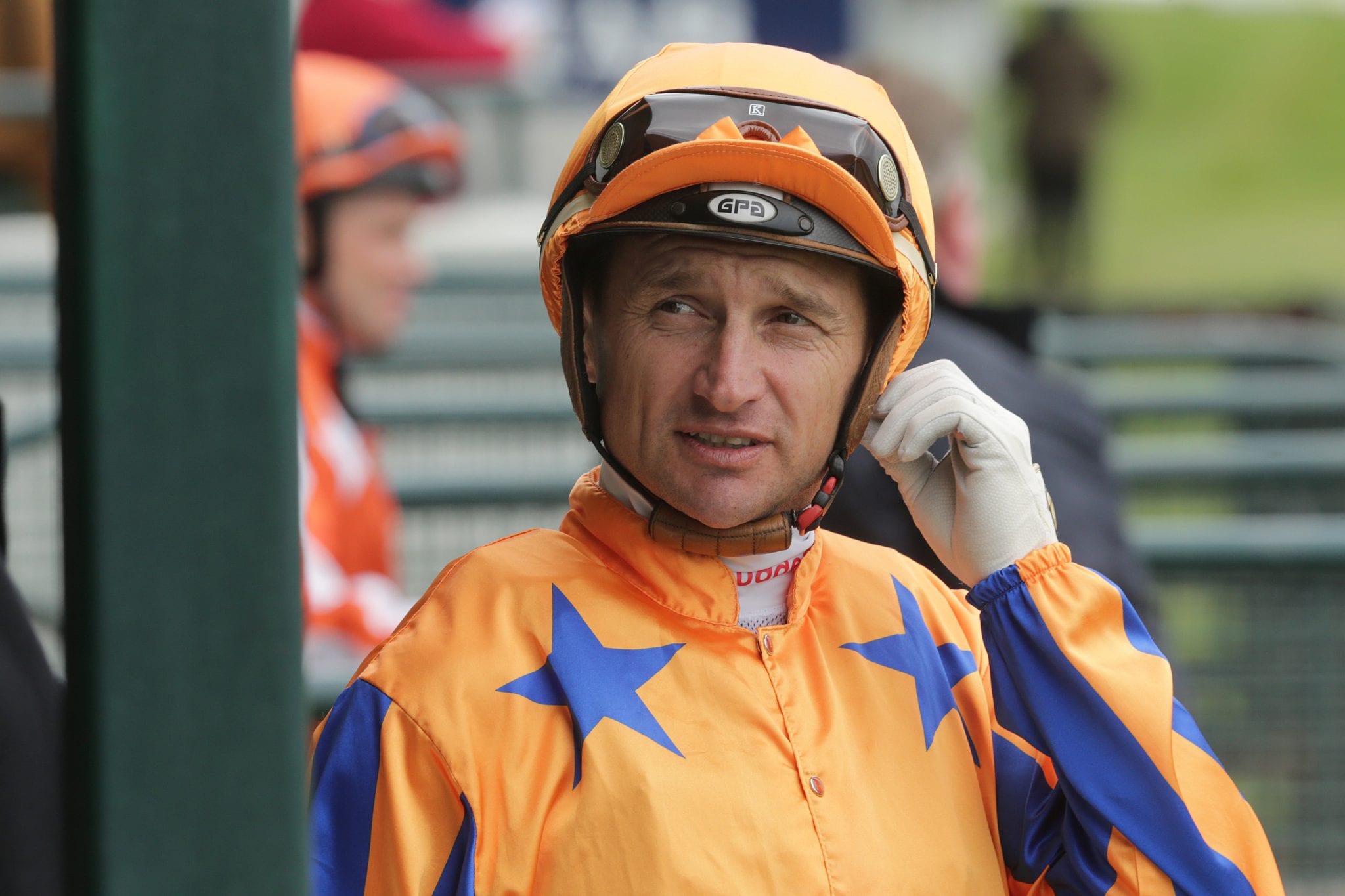 “My fitness is pretty good,” Bosson said. “I’m still working-out in the gym at Te Akau and I’m much lighter than I was at the same time last season. “I’ve been riding a lot of nice horses for the last few seasons and while it’s not for me to say how well I’m riding, I’m always trying to limit mistakes. I go out there with a plan: A, B, and C, and see how the race unfolds. But, I do get disappointed with myself if I make a mistake.”

After being apprenticed to Te Akau as a 13-year-old, riding his first winner at 15 and first Group 1 winner aged 17, Bosson came full circle with Te Akau to take up the position of stable rider in December 2016 and the relationship has flourished since then. “I started with Te Akau when I was 13 and it’s just grown, and grown, into a pretty big business now,” Bosson said.

“When we first started out, we were trying our best to get owners and horses, but now it’s become one of the biggest racing operations in New Zealand. It’s very professional and David (Ellis, Te Akau Principal) buys some beautiful horses which makes things easier for me. “They have always had a good eye for a horse. Even in the early days, the cheaper horses Dave was buying were still very nice horses. King’s Chapel cost $35,000 and became Horse of the Year, and Integrate was another one. All of them, Dave, Mark (Walker), and Jamie (Richards), have all got a great eye for a horse. And now they’re able to buy a better quality breed, as well.”

Overseeing everything, Te Akau principal David Ellis CNZM has played a significant role in the life of Opie Bosson. “Dave has been really good for me and he’s always been someone I can talk to,” Bosson said. “He knows me as a person and it’s good that I can go and talk to him about life in general as well as racing, which helps, and it’s been good to continue our relationship since I’ve returned as stable rider. “I came back on Boxing Day in 2016 at Ellerslie, when we had wins with Splurge and Hall of Fame, and a month later Melody Belle was the first of four Karaka Millions (2YO, 1200m) in a row for me on Te Akau horses.”

Bosson said he is enjoying his continued success with Te Akau, particularly last season’s standout run. “To come back and win the Derby on Gingernuts was a big thrill, but winning Group 1 races on the likes of Melody Belle and Avantage has been special too,” he said. “They both try so hard and no matter what distance they race over, they give you 100 percent. “And Te Akau Shark, winning a Group 1 on him in Australia was right up there, especially winning another Group 1 on the same day with Probabeel. I wanted him to prove that he (Te Akau Shark) was a Group 1 horse in Australia, and he did an amazing job of winning.”

Bosson has a 30 percent winning strike rate with Te Akau trainer Jamie Richards, with 70 winners, $7.1m in prize money, and 13 Group 1 winners in two seasons. “Jamie is doing a great job and we have a lot of nice horses coming up for the new season,” Bosson said. “Need I Say More could be one to follow after trialling so well at Te Rapa, and he’s already won a Group 3 in just two starts. He’s got such a big stride and I think he’ll handle better footing.

“Jamie is on to it, mentally, and has always been a hard worker. He got a good grounding training in partnership with Stevie (Autridge) and he was ready when he took over. He’s proved it too, the way he’s handled a lot of these good horses. “He’s not afraid to ask for advice, which I think is really good. You never stop learning in life and training horses has so many different things to think about, so asking questions is the best way to learn.

“He knows all the horses well, how good they are, and places them in the right races. He’s also very good working with horses that have injuries or a few troubles. And he’ll ride them himself to understand how they’re feeling and get them going well, which I think is a huge help.”

Away from racing, Bosson is enjoying life on his South Auckland farm with wife Emily Bosson (nee Murphy) and their 18-month-old son Max. “The farm is going good and we’ve just got a few cattle on at the moment,” Bosson said. “It keeps me busy when I’m not riding and I really enjoy the farm work. It clears the mind and lets me concentrate on doing something different. “I ask a lot of farming advice from Dave (Ellis), about drench and all sorts of things. I’d like to fertilise as much as he does, but don’t have the funds. I try to, though, and he keeps telling me I’ve got to.

“Max is a happy little boy, just getting into riding his pony. So, you never know, he might be one that comes through as a jockey. Dave saw him at the races recently at Te Rapa, and said there’s only 13 more years to go and he can be an apprentice at Te Akau. He’s out on the farm with me every day.”

“I had a great autumn in Sydney and thought about staying to ride over there, but when I got back to the farm I had a change of mind and thought I’d like to stay here,” he said, “A bit had to do with them leaving the stakes as they are for the upcoming season, which is promising compared to what we were thinking during lockdown. It could have been a major drop in stakes. I’m happy with the way everything is going at the moment and I can’t complain.”

Te Akau principal David Ellis is delighted Bosson has elected to stay in New Zealand and continue his association as Te Akau’s retained rider. “We’re all incredibly proud of Opie. He’s such a talented rider and to have surpassed the Group 1 record of someone as competitive and professional as Lance O’Sullivan (ONZM) is no mean feat,” Ellis said. “I think Opie is coming into the best form he’s ever been. He’s got his weight right down, 9kgs lighter than he was this time last year and I think we’ll see him have another really good season.”