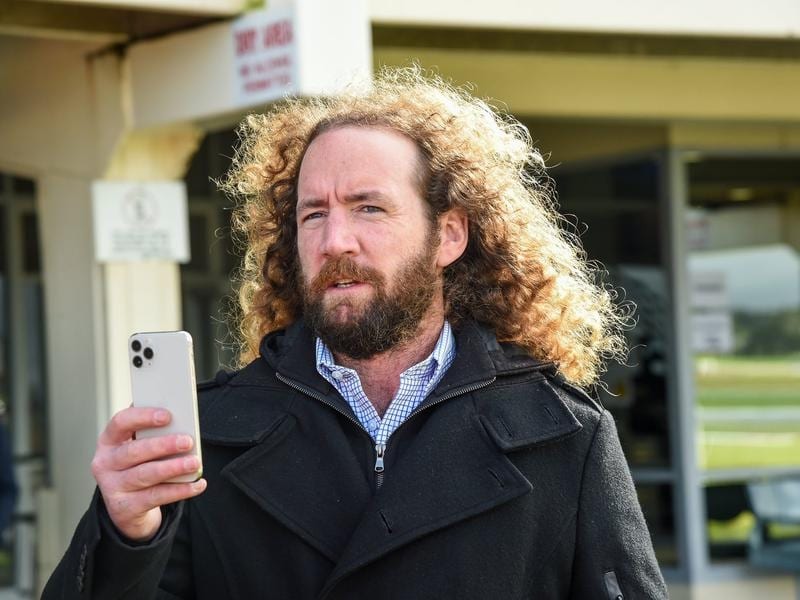 The usually unflappable Ciaron Maher confesses he is excited about the return of boom filly Enthaar as she begins her countdown to the major two-year-old races.

Even before her debut, Enthaar had created such hype she was sent out a $1.60 favourite in the Gimcrack Stakes at Randwick and she lived up to it with an effortless performance.

On that occasion she sat wide without cover and won by three lengths, immediately rocketing into favouritism for the Blue Diamond Stakes and the Golden Slipper.

Enthaar will have her second start in the Group Three Chairman’s Stakes (1000m) at Caulfield on Saturday and she is a $1.28 favourite with TAB fixed odds.

She also remains a $3 favourite for the Blue Diamond Stakes and $6 top pick for the Golden Slipper but could firm in both markets if she wins impressively.

Maher said Enthaar would go straight into the Blue Diamond Stakes after Saturday’s race and then to Sydney.

He described the daughter of Written Tycoon as the most rounded two-year-old he had trained and more like a three-year-old filly.

“She’s in great order. She hasn’t missed a beat,” Maher said on RSN on Friday morning.

Maher said Enthaar’s work and trial had been super in the lead up to her return to racing.

He expected the rain in Melbourne to help her as he didn’t want her running on a firm track first up.

He pointed out that prior to her debut win, she had won a trial on a soft track at Kensington by five lengths.

Maher was also pleased with the easy trial victory by Cox Plate winner Sir Dragonet at Geelong on Thursday.

He said the most pleasing aspect was that Sir Dragonet had jumped well, which was something they had been working on as he was slowly away in his two Australian starts.

Maher confirmed Sir Dragonet would return to racing in the All-Star Mile at The Valley on March 13 and then head to Sydney for the Queen Elizabeth Stakes.