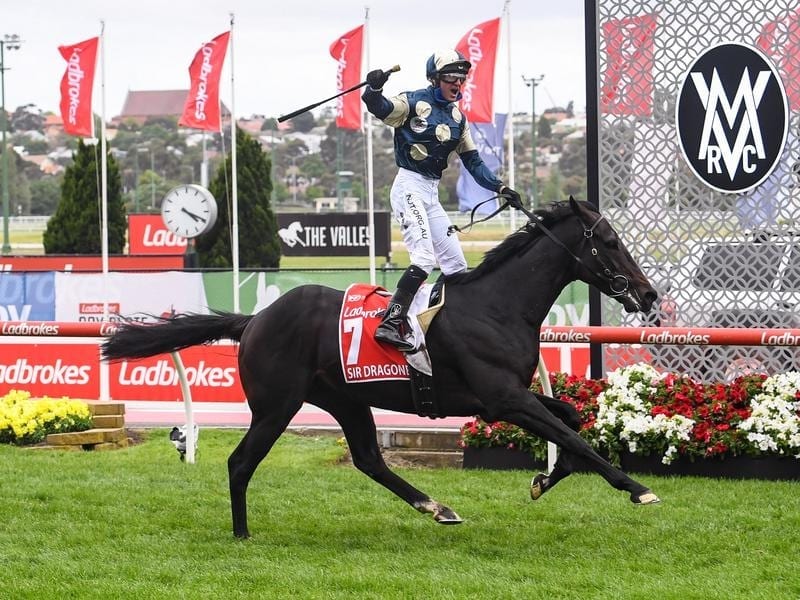 Trainer Ciaron Maher is yet to commit Cox Plate winner Sir Dragonet to a start in The All Star Mile despite the galloper being one of the 10 top vote gatherers in the world’s richest mile race.

The main autumn aim for Sir Dragonet is the Group 1 Queen Elizabeth Stakes (2000m) at Randwick on April 10, but how the entire gets to that race is yet to be determined.

Maher, who trains Sir Dragonet in partnership with David Eustace, said the weather will play a major role in where the entire next starts.

Sir Dragonet attracted the ninth highest number of votes in The All Star Mile, Australia’s only fan-based race.

Maher and Eustace are keen to avoid racing Sir Dragonet on firm tracks after the entire flopped in the Group 1 C F Orr Stakes (1400m) at Caulfield on February 6.

However, he looked in good trim winning a 1400m jumpout at Cranbourne on Monday, under a hold.

“He trialled on Monday over 1400 metres,” Maher told RSN.

Racing Victoria announced the five wildcards on Monday evening to finalise the 15-horse field after the initial 10 top vote-getters were given out on February 19.

Final acceptances for The All Star Mile are next Tuesday and presently Arcadia Queen and Probabeel are joint favourites at +250 with TAB.