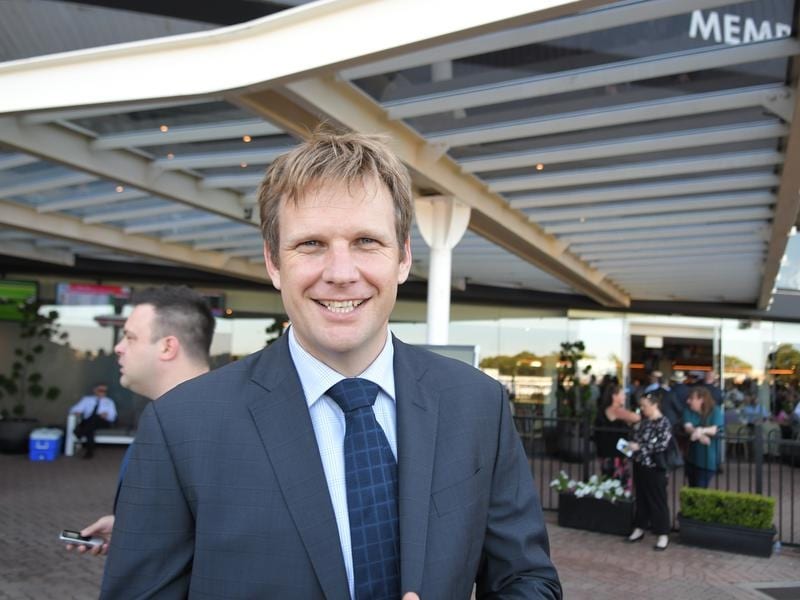 On the same day as announcing the retirement of Group One winner Music Magnate, trainer Bjorn Baker has revealed plans for his next tilt at the elite level.

Irithea and Redouble, who was entered to run at Randwick, will head to Brisbane for Saturday’s Kingsford Smith Cup (1300m) at Eagle Farm.

Music Magnate won the 2016 Doomben 10,000 and has had mixed results this campaign with his best performance second to Coldstone at the Gold Coast two starts ago.

“Together, Group 1 winner Music Magnate’s owners and I have decided to retire him. I picked up MM for a mere $45k in 2013 – he has amassed $1.23m prize money & given us a fair bit of fun along the way. This 7yo gelding has earned his rest in a good paddock!” Baker said on Twitter on Tuesday.

Earlier in the day, Irithea and Redouble pleased the trainer in gallops at Warwick Farm to confirm they would both head to Brisbane.

The winner of the Magic Millions Cup in January, Redouble has had two starts this preparation for a third behind Trekking and Brave Song in the Group Three Hall Mark Stakes at Randwick and fourth in the Luskin Star Stakes at Scone again won by Trekking from Brave Song with Deploy third.

“They both galloped well and will both run in the Kingsford Smith,” Baker said.

“Redouble will wear blinkers which should help him travel a bit better.

“His last run was good.”

Irithea won the Hawkesbury Crown on April 27 and has been kept up to the mark with a recent barrier trial win.

Redouble was one of three equal second topweights in Saturday’s Octagonal Handicap (1400m) at Randwick.

Noire heads the handicap with 60kg with Pecans and Snippets Land next on 59.5kg.

Badajoz, I Thought So and Pinch River are the equal topweights with 60kg in the At Sea Handicap (1100m), the other open handicap on the Randwick program.