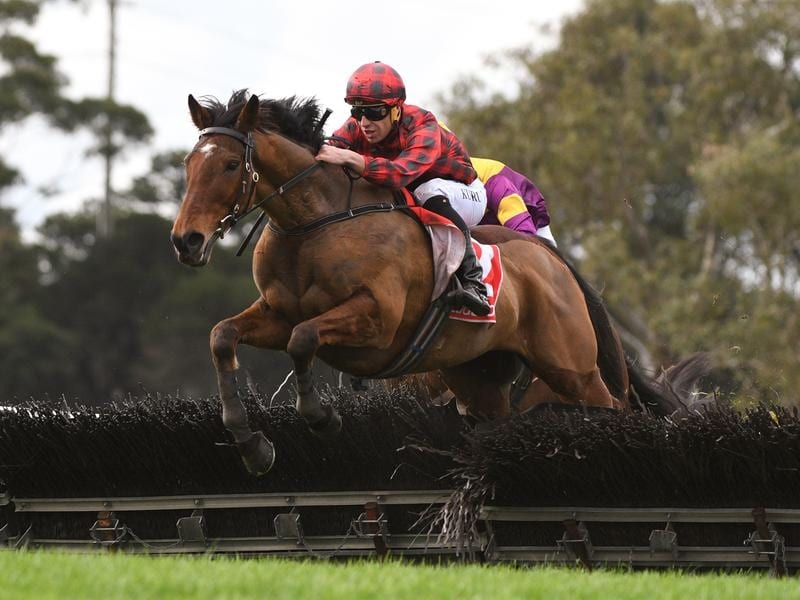 Tallyho Twinkletoe will create a modern day weight carrying record if he is to record a second win in the Grand National Hurdle at Sandown.

The New Zealand jumper has been allocated 73.5kg in Sunday’s 4200m hurdle, a weight no horse has carried to victory since weights went metric in 1973.

The highest winning weight was Black And Bent carried who carried 72kg in 2013.

Weights were announced on Wednesday with Tallyho Twinkletoe having to give second topweight Gobstopper, winner of the Australian Hurdle at Sandown in May, 3kg.

Ablaze, unbeaten in four starts over jumps with wins including May’s Warrnambool Grand Annual Steeplechase, has 69.5kg while the remaining nine nominations for the race are all weighted on the minimum of 66kg.