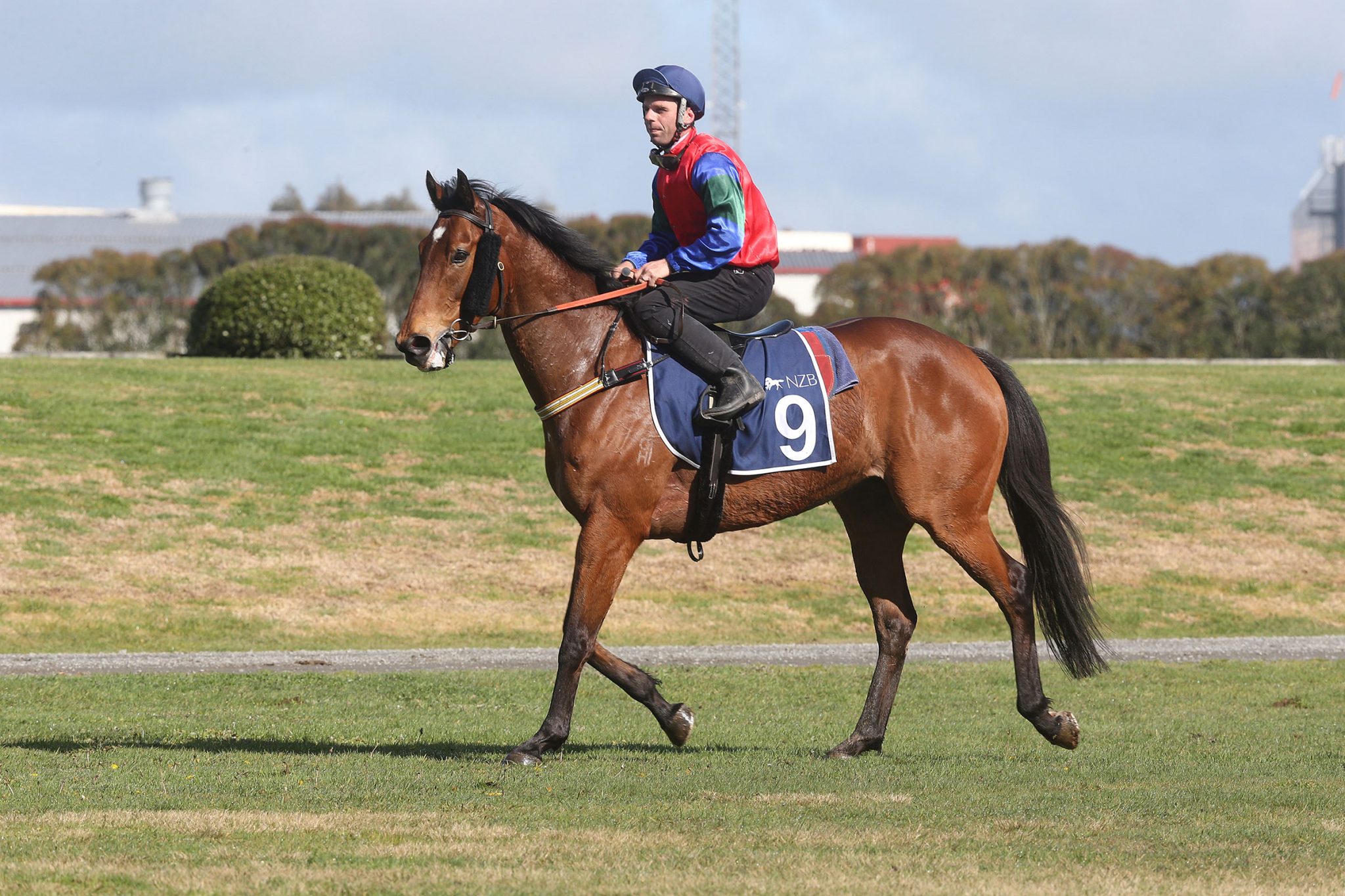 Graeme Rogerson left Te Rapa in a buoyant mood after his team’s efforts at the Hamilton trials on Monday.

“Beauden just went around under a hold and went super, and More Wonder has come back really well,” said Rogerson, who trains in partnership with his wife Debbie.

Beauden is still in-line to cross the Tasman for a Group 1 Melbourne Cup (3200m) campaign and will likely have his first raceday run at Awapuni, while More Wonder is being prepared for a return trip to Te Rapa next Saturday for the Group 2 Valachi Downs Foxbridge Plate (1200m).

“Beauden will maybe start at Palmerston North in an open handicap, we will just wait and watch the weather,” Rogerson said.

“He is booked in to race on the 25th of September over in Melbourne, so we will see what happens between now and then.

“And More Wonder is running in the Foxbridge Plate.”

Rogerson’s silks were once again to the fore two heats later when Mascarpone won his 1050m heat.

His trial didn’t get off to the best of starts, with rider Bailey Rogerson losing her irons, however, she was able to regain them and rode her charge to a 1.25 length victory.

“She (Bailey) did a great job on him, he can be a bit funny,” Rogerson said. “He just reared before they let them go and he jumped into the side and she lost the iron.”

Mascarpone is set to join Beauden on a trip across the Tasman but will also have a run or two in New Zealand prior to his flight.

“He is a Group One horse,” Rogerson said. “He is going to run at Moonee Valley in the Moir (Group 1, 1000m), but he will have a run here in either the Foxbridge Plate or at Manawatu.”

Rogerson was also animated about the prospects of a two-year-old Alamanzor colt out of Star Of Gibraltar, who ran home well to finish second in his 650m heat.

“He is a really good horse,” Rogerson said. “He will be very competitive in the first two-year-old race.”