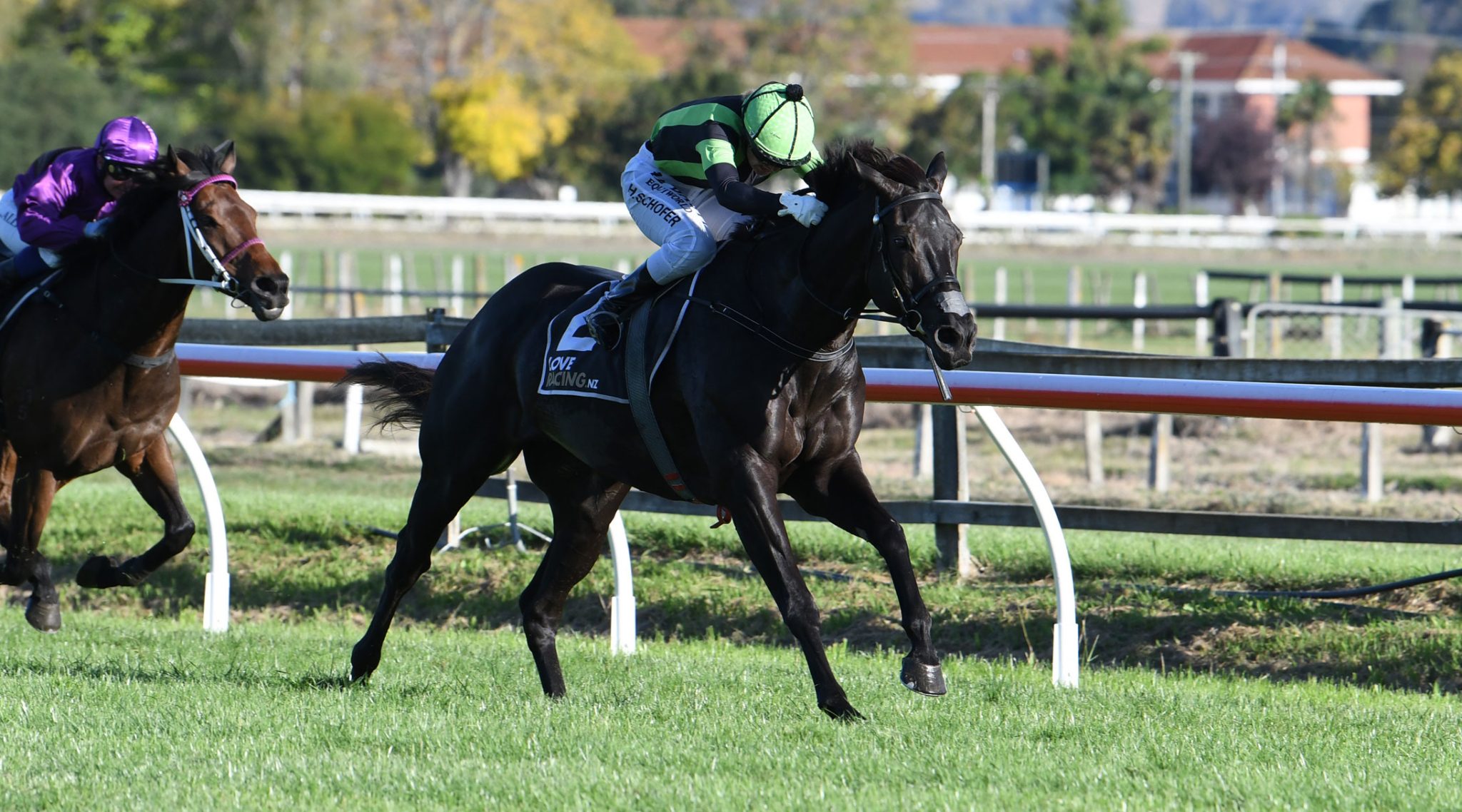 Evergreen New Zealand galloper Big Mike will commence what will likely be his last preparation when he lines-up in the Floyd & Toy Real Estate Property Brokers Open 2060.

Trainers Craig and Shaun Phelan have been careful in mapping out his final campaign and landed on the Central Districts meeting as a good starting point.

“We have just spent a bit of time looking for the right race for him,” Shaun Phelan said.

“He owes us nothing and if there are any signs he wants to be retired then he will be retired, but his work has been really good and he seems really bright.”

The 14-win gelding will carry 59 kilograms with the assistance of apprentice jockey Elen Nicholas’ three-kilogram and Phelan said he should be competitive with that impost.

“If he is under 60-kilos he is usually at a winning weight,” he said.

Big Mike won a 1200m trial at Taupo earlier this month, giving Phelan an indication he is on song for his race return.

“We were rapt with his trial, it was a good hit-out for him,” Phelan said.

“There were a couple of alright horses and it gave us a good line on where we are at with him.”

Looking ahead to Saturday’s race, Phelan said he will come up against some of his usual adversaries.

“He comes up against Hunta Pence and a couple of his old rivals again. If he turns up in the form he used to be, he will give them something to chase,” he said.

The nine-year-old gelding has been victorious at stakes level on two occasions, in the Listed Hawke’s Bay Cup (2200m) and Listed Pakenham Cup (2500m), and Phelan is hoping he can add a third before his retirement.

“We would love to have a go at the Rotorua Cup (Group 3, 2200m),” he said. “We might look at Hawke’s Bay, which seems to be his favourite track in June, and I would say he will be retired after that.

“We would be stoked to finish on a high note this prep.”

While Big Mike is nearing the end of his career, his owners are excited about the prospects of his three-year-old half-brother.

“He has got a half-brother by Jakkalberry who looks like he will be alright,” Phelan said.

“He has had a couple of trials and the connections are quite happy to focus on him for the future as he is quite promising.”