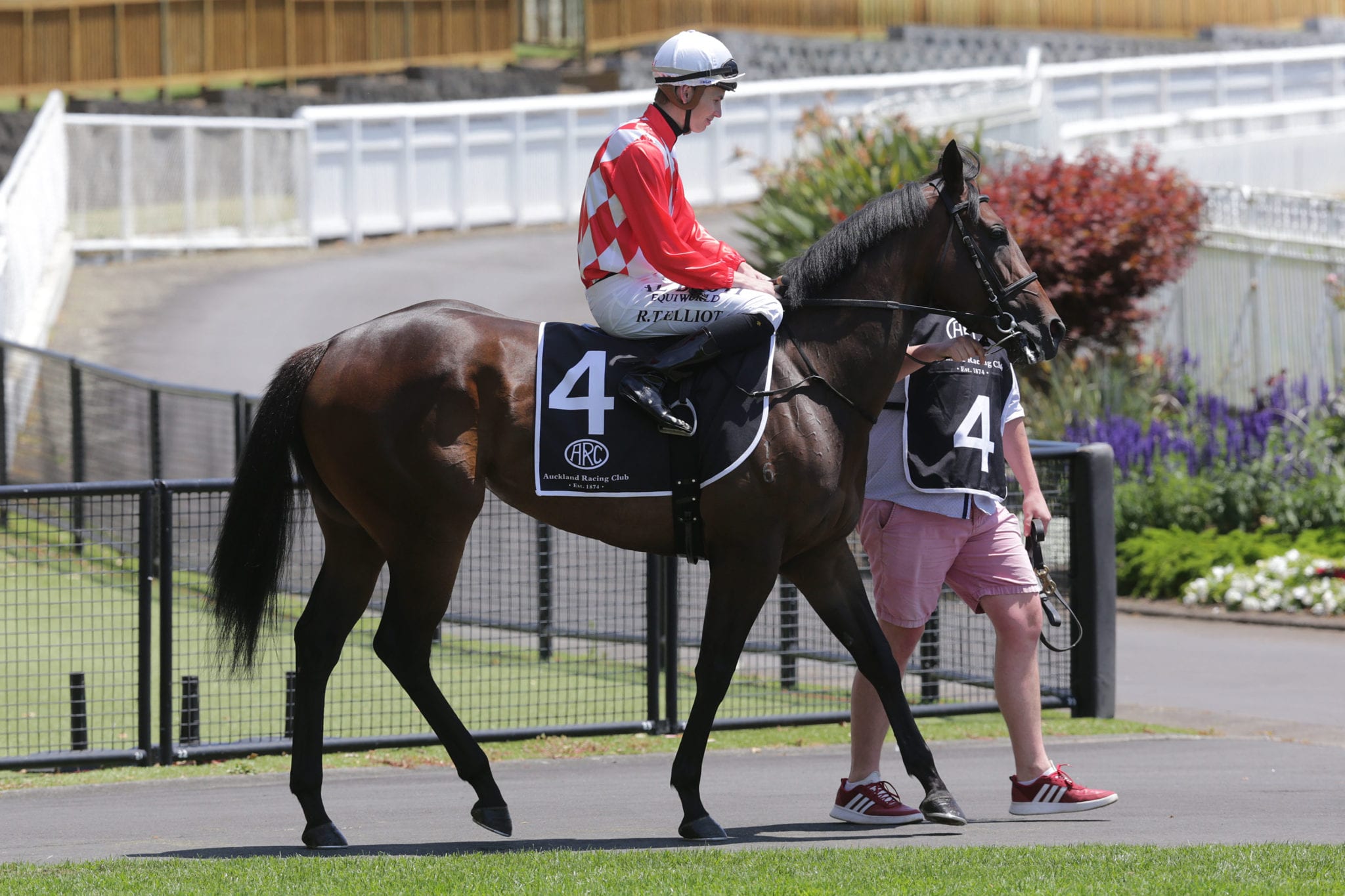 An approach made to former successful trainer Don Sellwood several years ago has led to a Taranaki couple, Rodger and Christine Hassall, having a strong involvement in Karaka Million night at Ellerslie on Saturday.

All three horses are trained at Cambridge by Roger James and Robert Wellwood and were bought for the Hassalls from the National Yearling Sales at Karaka by Auckland bloodstock agent Robt Dawe, who has Sellwood to thank for his introduction to the couple.

The Hassalls are well-known in Taranaki as owner-operators of the successful company Hassall Homes, which has been building new homes in Taranaki for more than 20 years, and for the last 10 years they have enjoyed increasing success as racehorse owners. “Rodger approached Don Sellwood wanting to buy a horse and Don told him to get me to do it,” Dawe said.

“The first horse I bought him was Donthassleme and he could have been the best. He was run off in his first start as a two-year-old (in 2009) and just got beaten then he won his next two. “Rodger turned down big money from Hong Kong for him. “Don trained for Rodger until he retired then some of the horses went to Lance Noble and most of them now go to Roger James.’’

King’s Fortune, another Dawe purchase for the Hassalls, won four races for Sellwood and one for Noble and he gave the Hassalls a taste of the Karaka Million meeting when sixth in the 2012 Karaka 3YO Mile behind Rock ‘n’ Pop.

The Hassalls also enjoyed success when the James-trained The Hassler notched the last of his four New Zealand wins in the 2016 Group 2 Championship Stakes (2100m) at Ellerslie. The Hassler was then sold to Hong Kong and just a fortnight ago Hasstobegood also changed hands, being sold to OTI Racing.

Hasstobegood has earned a start in the Karaka Million 3YO Classic as the result of a win at Te Aroha last November and two subsequent stakes placings, including a third to Travelling Light and Harlech in the Listed Uncle Remus Stakes (1400m) at Ellerslie on Boxing Day.

The daughter of Per Incanto was also stakes placed last season when second to Miss Federer in the Group 3 Woburn Farm 2YO Classic (1200m) at New Plymouth. Hasstobegood was bought for $35,000 from Book 2 at the 2018 National Yearling Sales and is from Don’t Dilly Dally, a four-time winning daughter of Group 1 NZ 1000 Guineas (1600m) winner and joint NZ Filly of the Year Plume.

A half-sister to Hasstobegood by El Roca is part of the Fairdale Stud draft as Lot 553 in Book 1 of next week’s National Yearling Sales at Karaka, while Madam Hass, another three-year-old daughter of Per Incanto, also has an opportunity to boost interest in her Book 1 sibling, a half-brother by Iffraaj (Lot 571), being offered by Ardsley Stud.

Hasstobegood’s opposition will include last year’s Karaka Million 2YO Classic winner Probabeel, while Madam Hass will clash with the exciting Catalyst in the Mr Tiz Trophy James knows it’s unlikely either filly will beat the two high-profile opponents, but he is happy with both of them going into their assignments and rates them solid place prospects.

“Madam Hass raced fiercely the other day and got bombed late,” he said. “It’s hard to see anything beating Catalyst, but she’s good enough to be a place chance. The same goes for Hasstobegood.”

Madam Hass was a $70,000 Karaka purchase and won her first two starts in good style before being beaten a head by Run To Perfection at Ellerslie last Sunday week.

While Hasstobemagic has yet to win a race after three starts, James believes she is not the least of chances in her $1 million mission for the Hassalls. “She had no luck fresh-up at Ellerslie last time when flushed wide and even wider on the turn,” James said. “If she gets a draw she won’t be out of it on Saturday.”