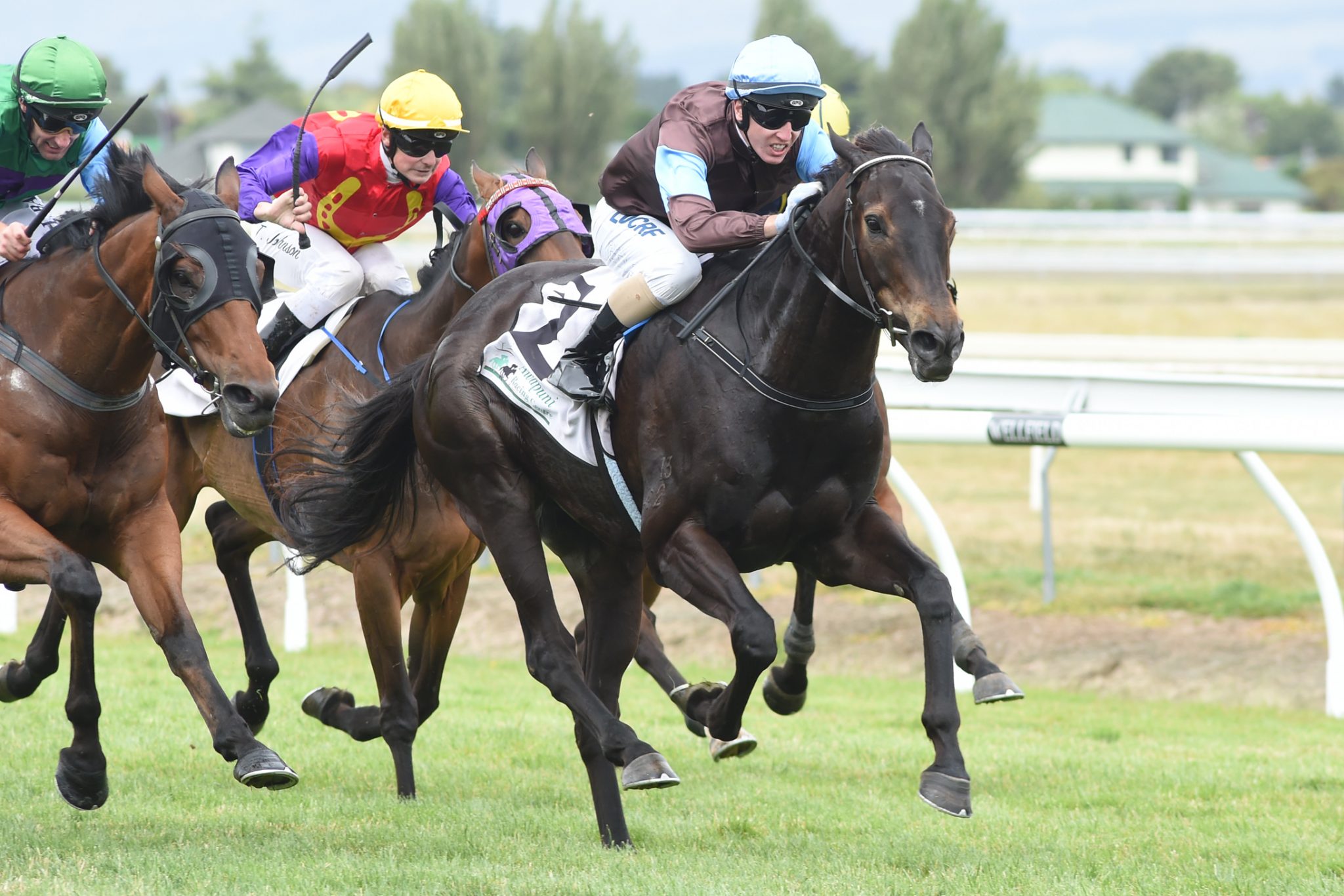 The pride of Levin, Dolcetto, is facing an uphill task when he lines-up in the Gee & Hickton Funeral Directors Thompson Handicap (1600m) at Trentham on Sunday. The Sylvia Kay-trained eight-year-old has been lumbered with 60kg for the race, giving his nearest rival, Group 1 Auckland Cup (3200m) winner Ladies First, a 4.5kg advantage.

“It is a big disadvantage,” Kay said. “I know he is a big, strong horse but there are a lot of other big, strong horses that aren’t carrying a lot of weight. “It’s a big ask, but it’s a lovely big straight at Trentham.”

Dolcetto will head into Sunday off the back of a fourth-placing in the Group 1 Livamol Classic (2040m) at Hastings last Saturday, a performance Kay was rapt with. “I was really thrilled,” she said. “He was never going to beat that mare (Melody Belle), she is something extra, and she had two kilos less than what he had. “He passed a lot of horses in the straight and just needed a wee bit further on the day.”

Kay has been pleased with the way Dolcetto has come through the race and she said he would appreciate the Dead6 track conditions at Trentham. “He has pulled up really well and the only reason I am going is he does like these tracks that have got a bit of give in them at the moment,” she said. “I don’t think it is going to last forever, so we might as well go. It’s just a shame about the handicap.”

Dolcetto finished runner-up in the race in 2018 before running fourth last year and Kay is hoping he can overcome his large impost this year. “I think Jonathan (Parkes, jockey) tried to lead all the way with the big weight last year, which is a bit hard to do,” Kay said. “He does like Trentham and he tries his heart out all the time so you can’t ask for more than that.”

Kay doesn’t have any set plans for Dolcetto after Sunday and she admitted his high rating is making it difficult. “I’ll just keep my eye on the weather,” she said. “They are mostly handicaps now, unless they are set weights and penalties. It is very difficult when you are up at that weight, it gradually makes you retire your horses. “I have had to retire Dr Watson because he couldn’t carry weight. Once they get up in the handicap it is very difficult.”