Two Illicit near peak for Classic 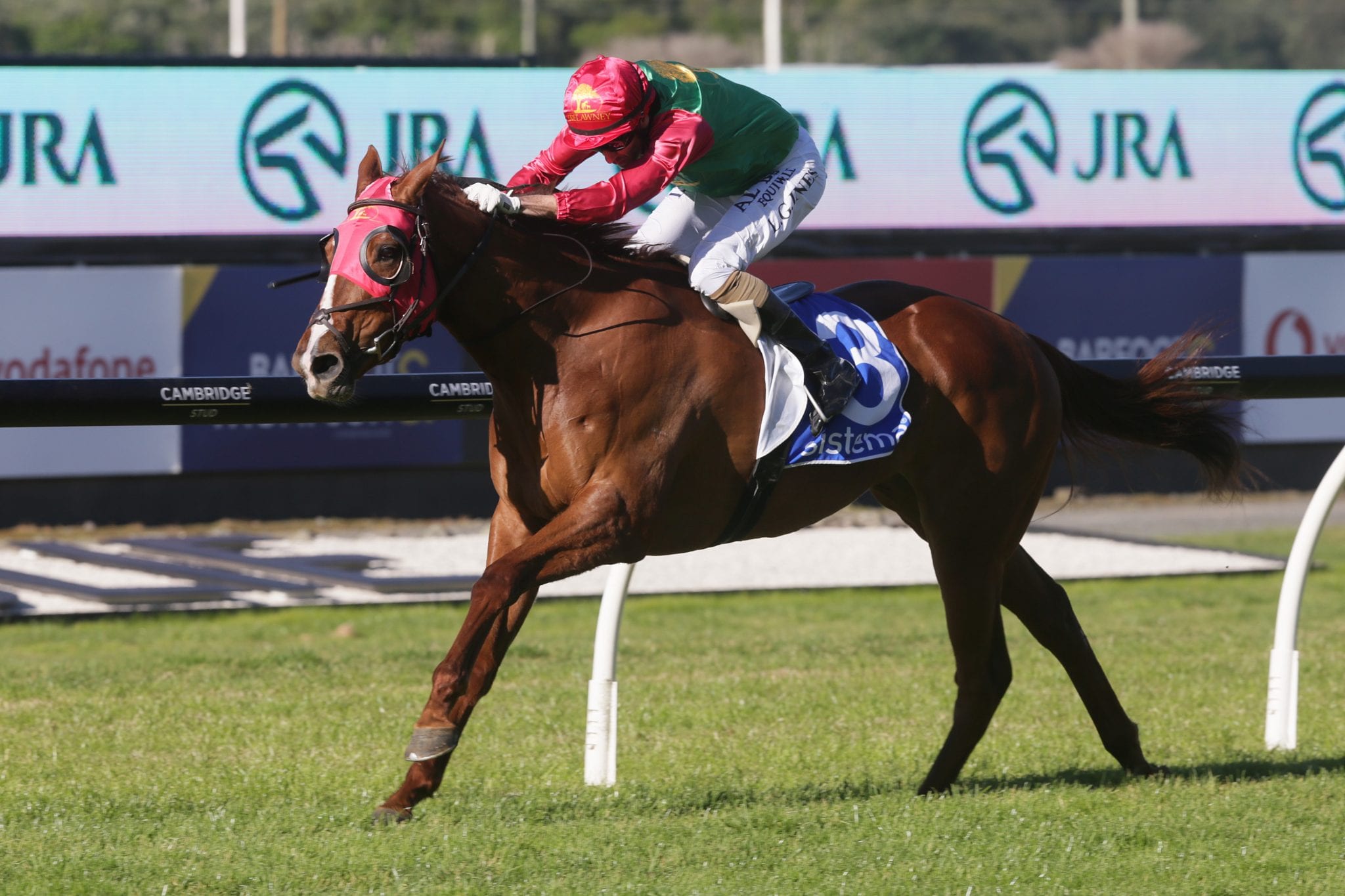 Two Illicit will be near her potent best when she races at her pet distance in Saturday’s Group 1 Livamol Classic (2040m) at Hastings, says co-trainer Robert Wellwood. Wellwood, who trains in partnership with Roger James at Cambridge, was satisfied with the Jimmy Choux four-year-old’s fourth-placing in this month’s Group 1 Windsor Park Plate (1600m) considering how the race was run.

But there’s an expectation that with a more suitably run middle distance contest on Saturday, Two Illicit can prove even more competitive. “We were happy with the way she ran. The race just didn’t pan out to be run the way that suited her,” Wellwood said. “It was a torridly-fast pace and she’s really a 2000m horse so going that fast throughout a mile, she wasn’t ever in her comfort zone. It’s hard for any horse to sprint fast at the finish off a pace like that.

“She’s better suited up over 2000m now and with a more evenly-run race, we expect her to run well and be able to finish off that little bit stronger. “But we were happy with her run there last time and it’s no shame to be beaten by horses the quality of the three that beat her home either.”

While Wellwood agrees with James’ assertion that Two Illicit won’t be at her prime till at least next autumn, the co-trainers have good reason to expect her to be competitive this weekend. A winner of five of her nine starts, including wins in the Group 2 Royal Stakes (2000m) at Ellerslie and the Group 2 Waikato Guineas (2000m) at Te Rapa, Two Illicit finished her last campaign with a second placing in the Group 1 New Zealand Derby (2400m) at Ellerslie and began her current campaign with a scintillating win in the JRA Trophy (1400m) at Ellerslie last month.

“She’s had a fairly quiet time of it since the Windsor Park Plate. A hard mile takes it out of her but Vinnie Colgan galloped her for us on Monday and he was super-pleased with her work. He said she was looking for the 2000m now,” Wellwood said. “She’s drawn barrier eight and that suits her. She can sit midfield one out somewhere and be comfortable there. Hopefully she gets the right drag into the race and if that happens we think she can go a really big race.”

TAB bookmakers opened Two Illicit as a +400 third favourite for Saturday’s weight-for-age feature behind the Windsor Park Plate quinella of Melody Belle at +160 and Avantage at +260.

James and Wellwood’s Kingsclere Stables will have three other runners at Hastings: Hypnos in the Group 3 Red Badge Spring Sprint (1400m), London Banker in the Dan D’Esposito Memorial Mile and Amal Rose in the Timu ITM 1400.

“Hypnos ran well first-up. It was a very nice second over 1200m and 1400m is going to suit him that much better,” Wellwood said. “He’s probably going to have to go back from the draw (barrier 10 of 12) but we think he can be storming home late. Vinnie rode him on Monday too and he galloped really nicely. We’d be surprised if he didn’t go close to winning.”

Wellwood said London Banker was poised to run a bold race in a race named after a great mate of jockey Leith Innes, who takes the mount on both that horse and Two Illicit on Saturday.