Schofer out to continue strong start 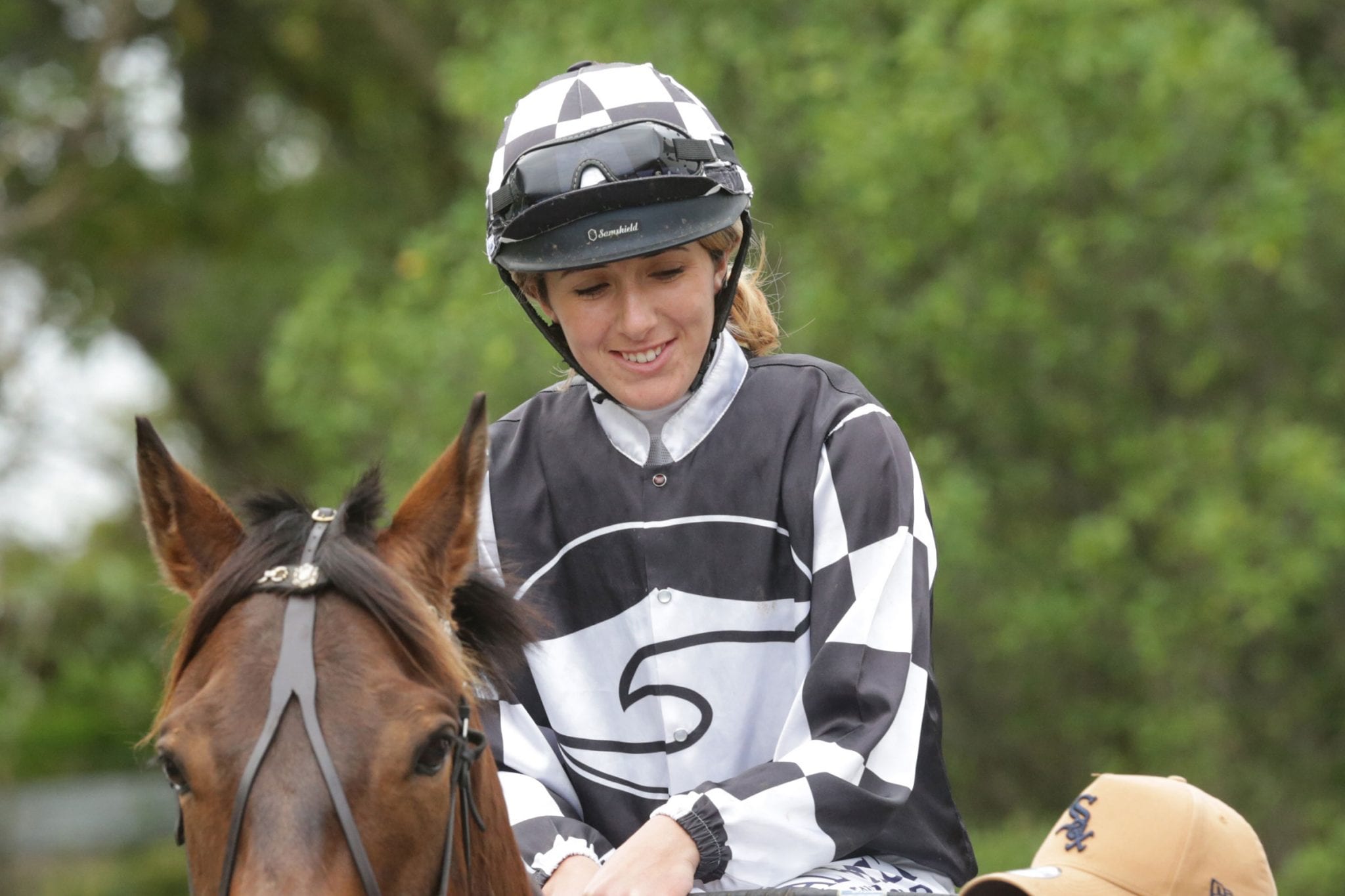 Apprentice jockey Hazel Schofer has had a dream start to the season and currently sits atop the New Zealand Jockeys’ Premiership with nine wins. The talented rider’s tally was boosted when she recorded six wins in a day at Hawera last month, becoming the first apprentice to record the feat. “I went in knowing I had good chances all day but you don’t really expect or aim to get six in one day. Everything went right, it was a great day to have,” Schofer said.

Schofer is hoping she can keep on a winning roll at Wanganui on Saturday where she will have five rides, including Miss Dixie in the Listed HS Dyke Wanganui Guineas (1200m). The daughter of Contributor has finished runner-up in her two careers starts to date, but has been installed as a $34 outside chance in the three-year-old feature.

“She’s had two strong seconds and in both races she’s found the line really well,” Schofer said. “She’s from a good family and I’m very grateful to be on and even have a ride in this race, it’s exciting. “At that stage of the day (Race 6) you’d be thinking that everyone is thinking of going wide, so hopefully midfield with cover should do the trick and we’ll see how she goes.”

In the following race Schofer will ride Group 3 winner Dolcetto in the Herston Robinson Memorial Foxton Cup (2040m). The Sylvia Kay-trained eight-year-old will carry 59kg with the assistance of Schofer’s 3kg claim, and she is hopeful of a solid showing from the gelding after partnering with him in his last start victory at Hawera.

“The positive from Hawera is that he was doing his best work late and he steps up in distance and will handle the (Heavy10) track,” Schofer said. “He always travels nicely. He is always on the bridle, and that’s what you want, it means they want to be there. “It’s really good to be back on him again, especially in a Cups race.

Schofer’s other rides on the day include Haka Boogie, Spiderman and My Zed. “Haka Boogie will be used to the track conditions,” Schofer said. “She’s had one trial to prepare and looked a bit green the other day. Hopefully that’s helped her and she’ll be ready to go on Saturday. “Spiderman should have the fitness coming in tomorrow, but he’s drawn 12, so that’s not ideal. “And with My Zed, he should be hitting the line well this time round with a bit of fitness having had a run at Wanganui and Waverley.”