Ben Looker Suspended For A Month 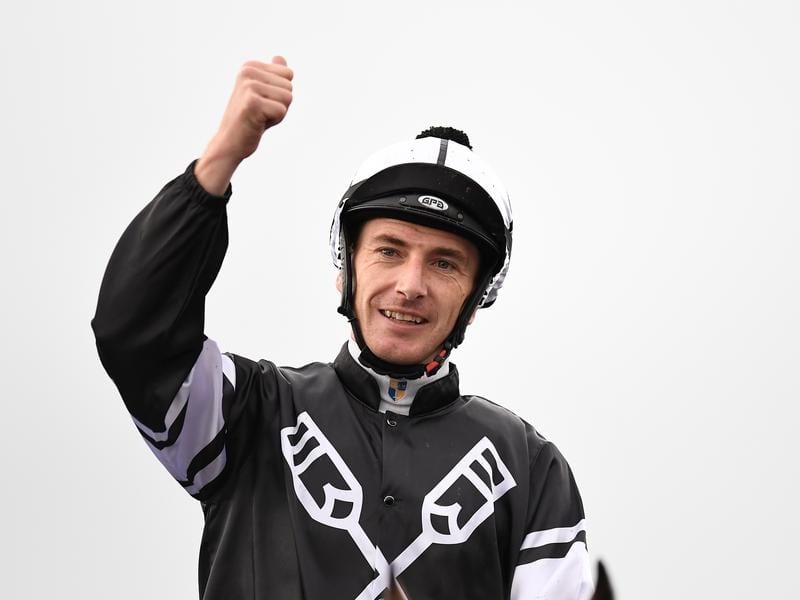 Ben Looker has been suspended for a month after stewards took exception to his ride on Husson’s Pride at the Gold Coast.

Looker mainly rides in northern NSW and had been getting his career back on track after being suspended for a month on a handling charge in October.

Stewards opened an inquiry after Husson’s Pride ran sixth in a Class Five race over 1800m on Saturday when he was beaten 2-3/4 lengths.

Looker said after settling towards the rear of the field, he was able to shift one-off rounding the home turn and improved on to the heels of Last Light leaving the 200m before angling back inside that runner’s heels.

Looker said Husson’s Pride was not responding to riding at that stage of the race and he felt there was no need to continue to pressure the gelding as he felt he had come to the end of his run.

Looker was found guilty of a charge of failing to take all reasonable and permissible measures to ensure Husson’s Pride was given full opportunity to obtain the best possible place in the field.

Stewards found from approximately the 150m to the finishing line, he failed to ride his mount out with sufficient vigour and went to the line without being fully tested.

Looker will be out from February 10.

Premiership leader Ryan Maloney was fined $500 and $1000 for whip offences at Doomben.

Eight other jockeys were fined between $100 and $400 for breaching whip rules.