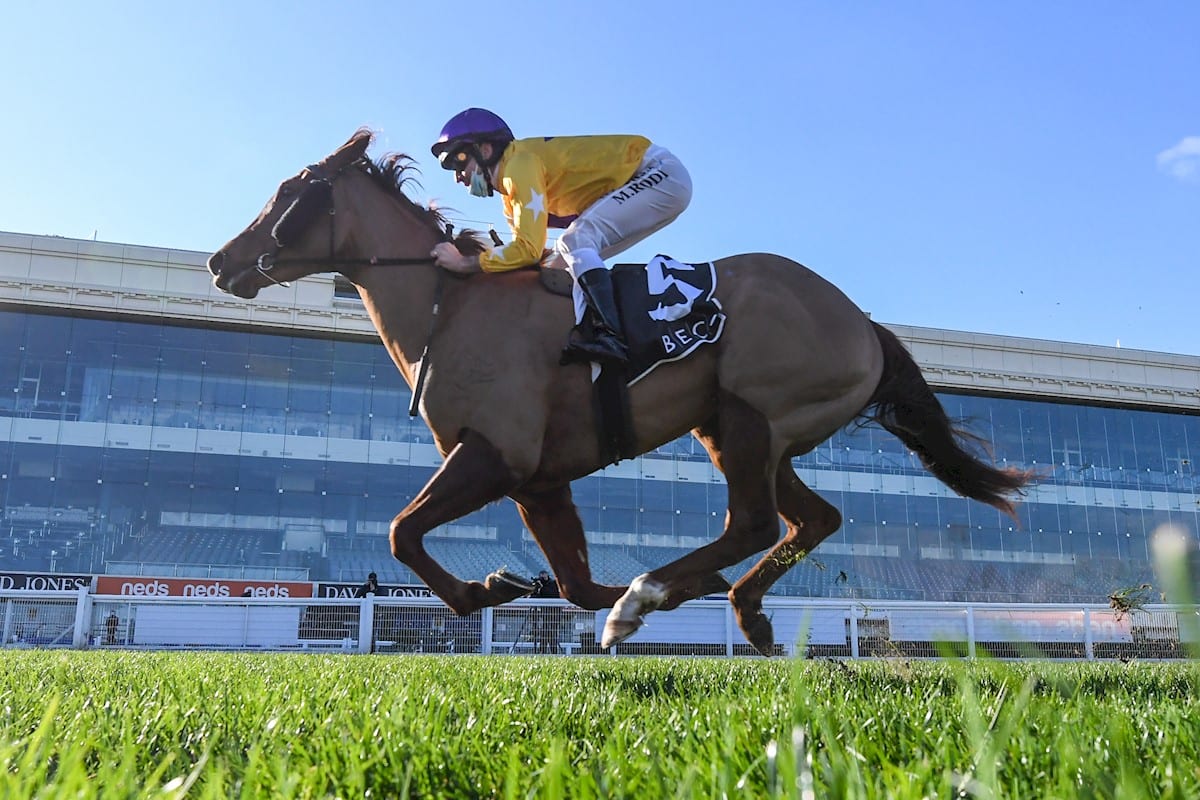 Lindsay Park has resisted the temptation of further interstate travel with Bella Nipotina to instead concentrate on some valuable prize money at Caulfield.

While the filly may have only that one win to her credit, she is also one of the most consistent performers in the Lindsay Park yard.

Tom Dabernig, who trains the filly in partnership with Ben Hayes, said Bella Nipotina could again be on the float for interstate travel depending on her performance on Saturday.

“There was an option in Sydney on Saturday and there was also the (Listed) Redelva Stakes in Adelaide, but we just thought that she’d had an interstate trip and then to go interstate again was asking a bit much at this stage,” Dabernig said.

“So, we thought that as she’s a stakes winner and has been stakes-placed multiple times, we thought we’d have a shot at the VOBIS money while it’s there.

“There is still the option of going to Adelaide for the Robert Sangster or the Proud Miss if she goes well.”

“He’s going in the blinkers and he’s been racing well, has drawn a good gate, but he’ll need to step it up a level here,” Dabernig said.