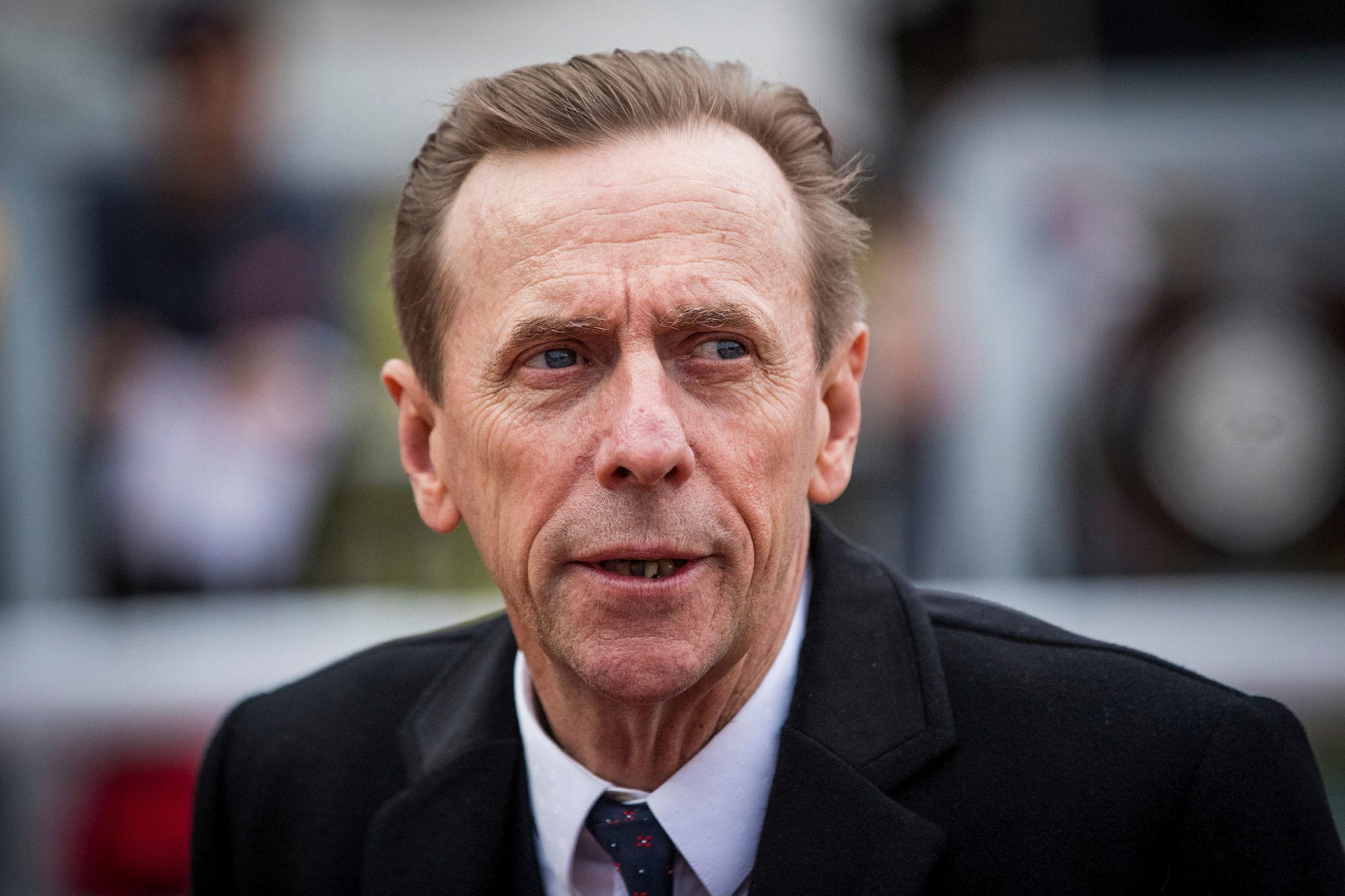 The lead up to the Four-Year-Old Classic Series is heating up and on Sunday (5 January) the exciting prospect Beauty Legacy (129lb) will make his highly-anticipated Hong Kong debut against another high-profile contender, the Group 1 Irish 2,000 Guineas third Decrypt (130lb), in the Class 2 Broadwood Handicap (1400m).

Beauty Legacy made his name in Australia as Hawkshot, winning the Group 2 Autumn Stakes (1400m) before finishing second in the Group 1 Australian Guineas (1600m) behind Mystic Journey. He closed out with seventh-place to that same mare in the All-Star Mile (1600m) and she added further lustre to the form when grabbing fifth behind Japan’s Lys Gracieux in the Group 1 Cox Plate (2040m) last October.

“Beauty Legacy has been ok, he’s done everything satisfactorily so far, he’s sound and he’s healthy. It’s just what he’s going to do on race day which is the only query we’ve got,” trainer John Size said.

The Fiorente gelding brings with him a solid reputation but one Size is not prepared to bank on as he heads toward the three-race Classic Series, which kicks off with the Hong Kong Classic Mile, on 27 January.

“He’s been straightforward but we need to learn a bit about him before we go to the races, then on race day we’ll learn a bit more, like how to ride him in a race and so on. That way we can ensure that he gets every chance to reach his best,” the 11-time champion trainer said.

The four-year-old has enjoyed five months acclimatisation since his arrival in July and has had four barrier trials in preparation for Sunday’s test; his partner in each has been Size’s main ally Joao Moreira who will be in the plate on race day.

“We’ve been trying to educate him as much as we can because he seems a very temperamental kind of a horse, a bit strong and he can switch it on and off so we never know what kind of mood he’s going to be in come the day,” Moreira said.

“But based on his form overseas and his body type you would think that he’s going to be a very good horse.”

A natural front-runner in his last three starts under the care of David Hayes, his racing pattern could be set to change as he contends with gate 12 of 14 this Sunday, as well as the regular high pressure of the first 200 metres of a Hong Kong race.

“On the weekend it’s a 1400 (metre) race, so there will probably be plenty of speed on in the race, he’ll go back in the field and we’ll give him a chance to run on and see if he can do that for us,” Size said.

“Of course in Hong Kong it can be quite exciting for the horse on his first day, he can get a bit of nervous so that’s another process we will go through with him.”

Moreira also believes his mount faces a difficult assignment first-up, and hinted that his mount might appreciate a longer distance.

“Sometimes he can keep his speed to himself and not show the speed that he has shown in his races in Australia, so it’ll be tough to tell where he’s going to be racing but he seems a very powerful horse and if he brings his very best I’m very confident in regard to him being a very competitive horse in Sunday’s race,” the Brazilian ace said.

Moreira returned to the saddle on Wednesday (1 January) following a bout with the flu which sidelined him for one meeting.

“I’m feeling much better – I’ve been extremely sick, I wasn’t able to make it last Sunday so I had to watch the races on the sofa at home but I’m happy to be back and I’ll be doing my best,” he said.

The three-time champion jockey has been at his brilliant best this season, leading the jockeys’ premiership with 52 wins, including two Group 1s at the LONGINES Hong Kong International Races, securing the Hong Kong Vase (Glory Vase) and Hong Kong Sprint (Beat The Clock).

Beauty Legacy’s Australian form line will cross with the best from Europe’s 2019 classic crop, with Sunday’s rival Decrypt having finished third behind Phoenix Of Spain and Too Darn Hot at The Curragh earlier this year. The Dark Angel colt finished a promising third on his Hong Kong debut last month, in the Class 2 Lukfook Jewellery Cup Handicap (1400m) behind Perfect Match and Joyful Trinity.

Hong Kong’s champion jockey Zac Purton, who celebrated his birthday yesterday (Friday, 3 January), will be in the plate once again.

“I thought his run was good, he’s only a very small horse but he tried very hard. He was probably a little bit too keen in the early and mid-stages of the race, which told late as he then presented himself like he was going to finish the race off but he was just a little bit flat over the last couple of 100 metres which you’d expect first-up. Hopefully he can relax a bit better in this race and finish it off a bit stronger,” Purton said.

Purton is hoping for a similar run in transit this time as he prepares to break from gate nine again.

“Hopefully we can get the same run as last time, he had a nice run just in behind the speed and we’ll hope for that again,” the Australian said.

Weighing in at about 1030lb, the grey is one of the smaller Classic Series aspirants.

“He’s a little bit aggressive, he is probably going to want to relax a bit more if he’s going to get up in distance, which is what he has been bought for and hopefully he can do,” Purton said.

“He’s only a small horse so hopefully he can stay. They find a little bit easier, if they can (stay), if they are small but if they’re small and they’re sprinters it can be a little bit harder.”

The four-year-old will need to defy his pedigree if he is to go onto the BMW Hong Kong Derby (2000m) in March. Sired by Group 1 winning sprinter Dark Angel, his dam was a one-time winning sprinter and his dam’s sire, Kodiac, never raced beyond 1500m.

“Hopefully the edge comes off him and he can start to chill a little bit more and give himself a bit of a chance, but in his trials and the feel he’s given me so far he hasn’t felt like a sprinter so hopefully he can run a distance – if he can’t he’s in trouble.”

Another four-year-old in the field is Golden Spectrum (119lb), winner of the Qatar Group 2 Al Biddah Mile, who, with a rating of 82, also makes his Hong Kong debut. The smart but exposed form of fellow four-year-old Mr Croissant (125lb) will also be on show.