Bavella ready to fire in Soliloquy 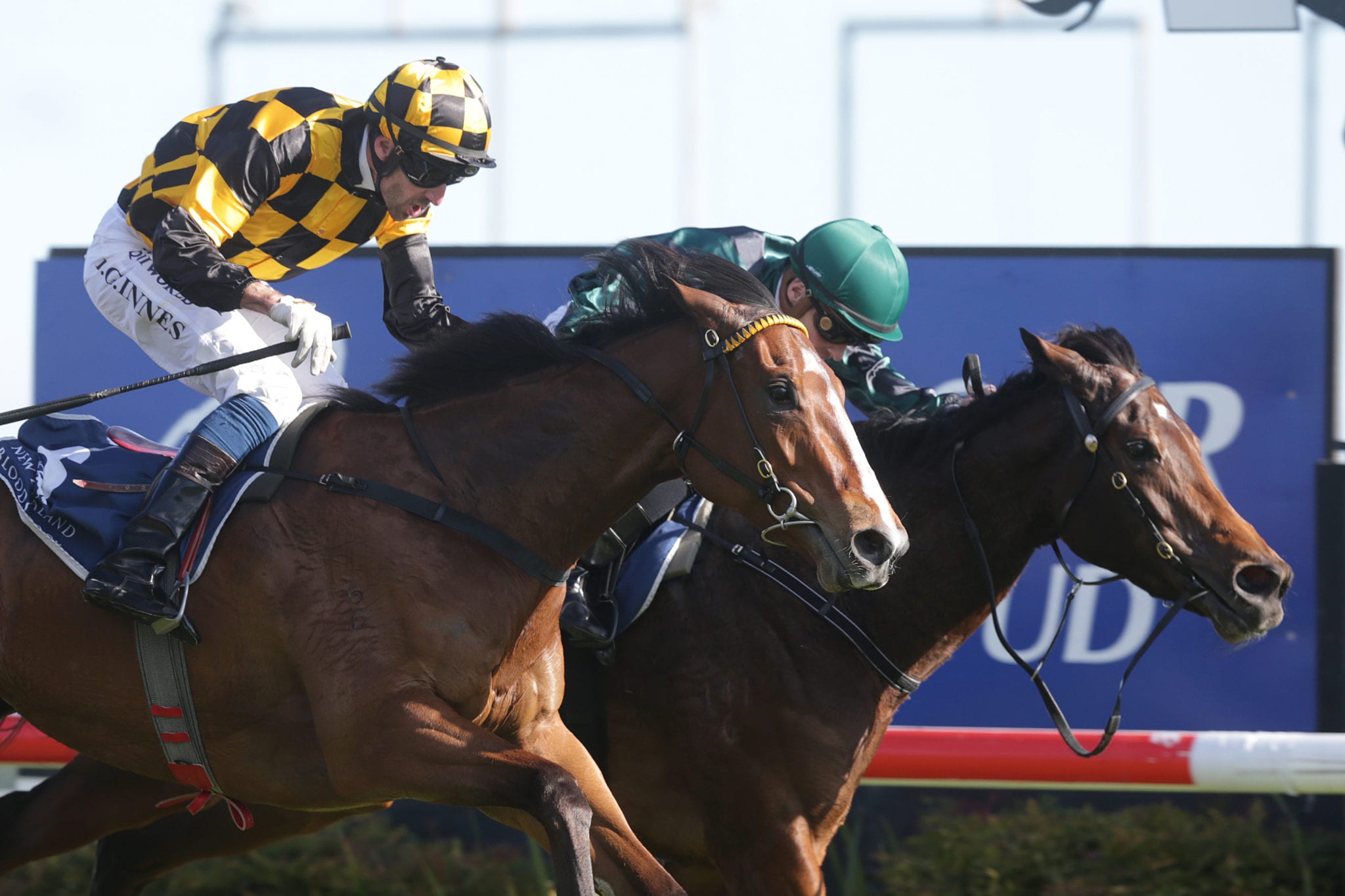 Trainer Lance Noble is confident classy filly Bavella will give Saturday’s Group 3 Barneswood Farm Soliloquy Stakes (1400m) a decent shake, as she looks to book her passage to the Group 1 gavelhouse.com New Zealand 1000 Guineas (1600m) at Riccarton on November 16.

A stakes winning juvenile, Bavella made her seasonal return when beaten by the narrowest of margins by Aretha in a deceptive photo finish the Group 3 Gold Trail Stakes (1200m) at Hawke’s Bay. “I watched it on TV and my initial reaction was I thought we’d got the bob,” Noble said. “I actually watched it with Andrew Forsman (co-trainer of Aretha) and he shook my hand and said ‘well done’. “It was just one of those heads-up, heads-down finishes and when you win by a nose you don’t care who runs second.”

Noble took heart from the fact Bavella has made the necessary progression from two to three. “It was a huge run from her barrier, especially when you consider she was three and four wide,” he said. “She has matured a little bit more between two and three. “Her spring form at two was really good and then we had a hiccup after her win at Counties. We were always on the back-foot from then on in the autumn.

“We hit a wet track in the Sistema Stakes (Group 1, 1200m) at Ellerslie, where she ran a really brave fourth and then in the Sires’ Produce (Group 1, 1400m) nothing went right. “She pulled a shoe at the start, got really worked up and never got much of a run and got blocked half-way up the straight. Nothing fell into place in the autumn, so it was good to see that she bounced back to her true form in the Gold Trail.”

Noble is confident Bavella will handle Saturday’s step-up in distance and said nothing could be gleaned from her Manawatu Sires’ Produce run, her sole try at the distance thus far. “I am very confident she will get 1400m. If you look at the Gold Trail, and the extra ground she covered, she probably nearly ran 1400m,” he said. “As long as the track is reasonable, I am sure she will run a really good race and as long as Leith (Innes, jockey) gives her a good report afterwards and we’re happy, she’ll be heading to Christchurch.”

Noble will also be looking to get some early season black-type with stablemate and race rival Familia, who has drawn barrier one and will have the services of rider Shaun McKay. “She won a race at two and she isn’t the biggest of fillies. She is honest and she tries really hard and at her last start, she looked like she wanted 1400m. “Having drawn a good barrier, we will give her a crack at black-type. We can always go back in grade if she doesn’t measure up. I am not sure that she will get further than 1400m, so looking forward at mile and 2000m races for fillies, it might not suit. While she is well and hard-fit we will give her her chance.”

Noble, who is the private trainer for Brendan and Jo Lindsay’s Cambridge Stud, also has talented filly Manchu entered for Saturday’s contest, but was keen to discuss options for the filly with the Cambridge Stud team after drawing wide in barrier 15. “She’s nominated for the Sarten (Group 2, 1400m) on Monday, and we will most likely scratch at Ellerslie and run at Te Rapa on Monday. She’s another nice filly,” he said.