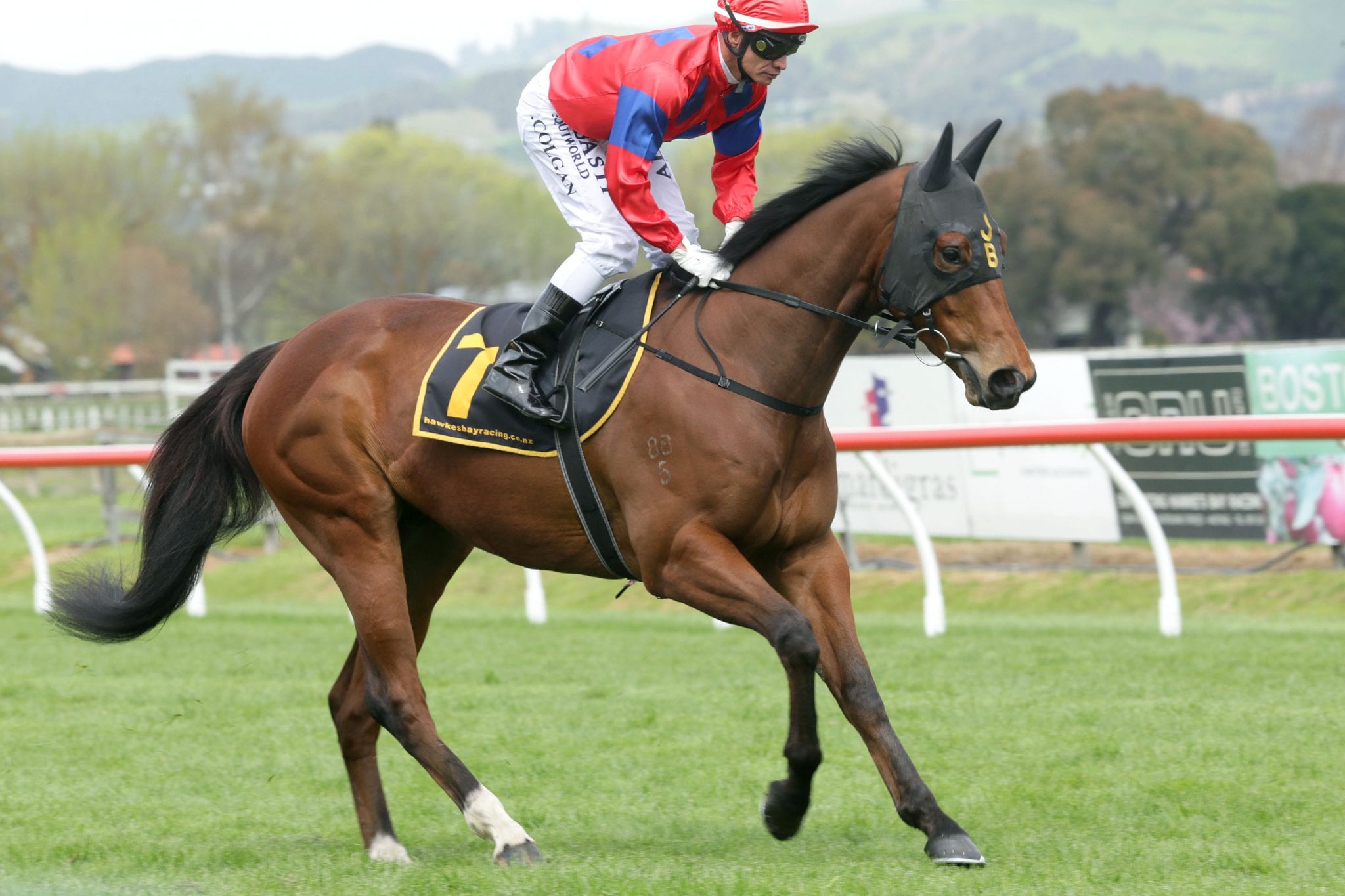 While he may have lost the services of talented four-year-old King Louis, Hastings trainer John Bary is excited about his team’s spring prospects in the countdown to the upcoming Hawke’s Bay Spring Carnival that kicks off on August 31.

Last season’s Group 3 Mongolian Khan Trophy (1200m) winner King Louis has been transferred to the Ballarat stable of Simon Morrish by owner Richard Wood, a move that Bary described as completely understandable. “While it’s always a shame to see a nice horse leave the barn, Richard has made a business decision and is doing the right thing by the horse,” Bary said. “He’s a four-year-old now who will have the chance to compete for and win some decent prize money over there, which is not the case here under the present circumstances.

“Simon trains Chouxting The Mob for Richard and also had Miss Wilson for a time, so they have a relationship that goes back quite a few years. “Richard and I have a great association and I will still be training horses for him here so it will all work out for everyone.”

One of the Wood horses that Bary has high hopes for this season is three-year-old The Fugitive who won nicely on debut last season and has been back in work since June after spelling following an unplaced effort in the Group 1 Manawatu Sires’ Produce Stakes (1400m) at Awapuni. “I’m really excited with the young talent we have coming through for this season,” Bary said. “We had five individual two-year-old winners last season and I’m confident that will set us up nicely for an attack on some of three-year-old classics.

“The Fugitive will be one of our main chances at the upcoming carnival here at home. “He will probably run on the first day in the El Roca – Sir Colin Meads Trophy (Listed, 1200m) and then on to the Hawke’s Bay Guineas (Group 2, 1400m) on the last day.”

Another of Bary’s winning two-year-olds from last season is Callsign Mav who is also being set for the Group 2 Sacred Fall Hawke’s Bay Guineas (1400m) on October 5. “Callsign Mav has the Guineas as a target as well but he will take a slightly different path to get there,” Bary said. “He needs racing experience so he will go to Taupo on August 21 and then probably to the second day here (September 21) after that.

“We also have a couple of very handy fillies being set for the Gold Trail Stakes (Group 3, 1200m) on that middle day of the carnival in On Show and The Tailors Niece. “They have both been to the jump-outs here and are building nicely. “On Show is Pearl Series eligible so she will have a run at Taupo first-up while The Tailors Niece will probably kick off in the El Roca – Sir Colin Meads Trophy with the boys.

“The weather down here over the past few weeks has been very good which has meant we have been able to get plenty of work into our horses. “At the jump-outs last Friday the track was probably a Dead6 which suited everyone so if that holds up for the carnival then I think we are in for some terrific racing.”