Bary bringing in the new year at home 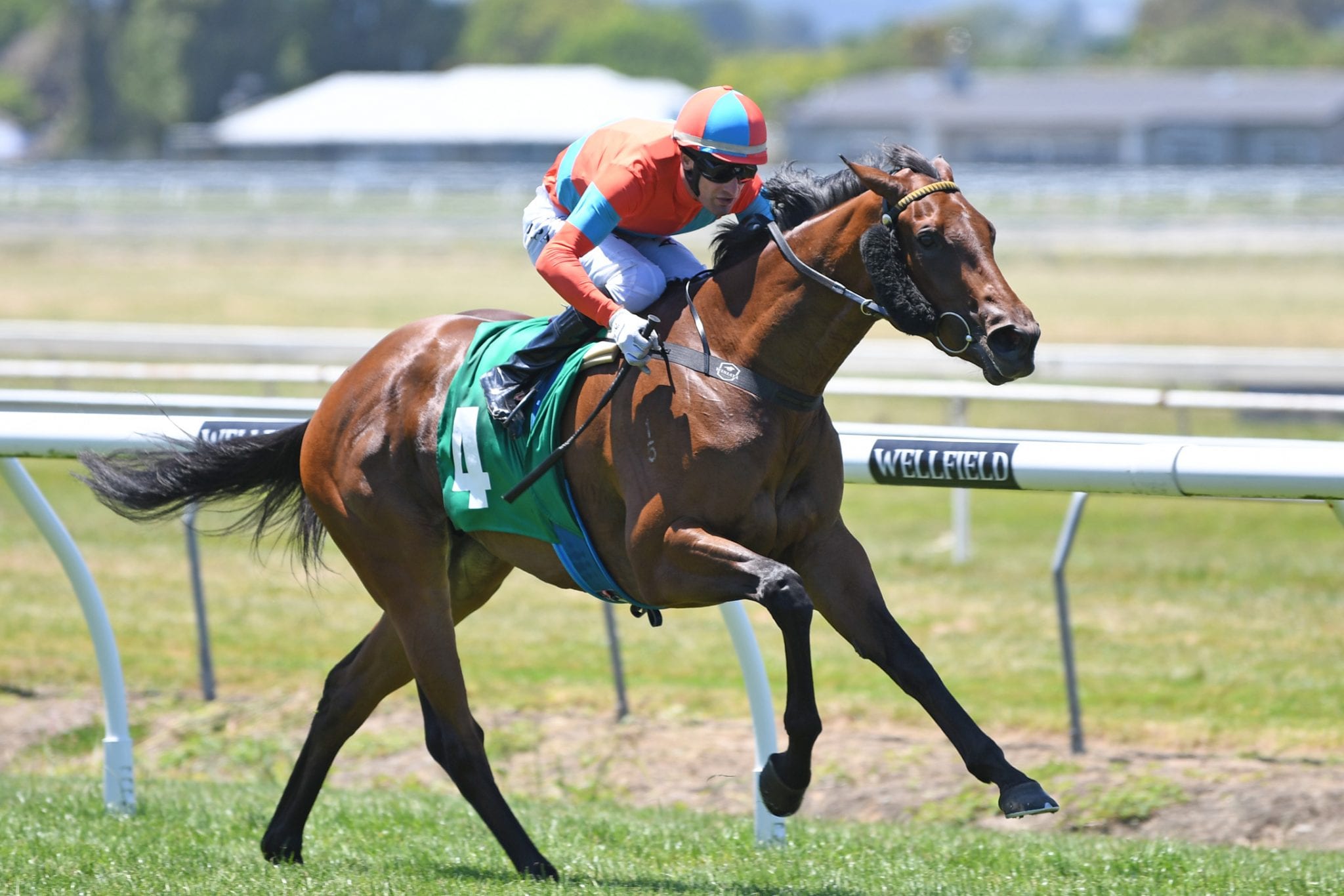 Hastings trainer John Bary will begin the new year at his home track on Friday where he will line-up eight runners. While the Hastings card will run in the shadow of premier racing at Ellerslie, Bary is using the meeting as an important steppingstone towards stakes targets for a number of his team.

Miss Labasa is being set to head north next month to target the Group 2 Westbury Classic (1400m), and she will contest the Roger Russell/Charlie Keenan Memorial (1300m) to ready herself for her northern assignment.

She heads into Friday off the back of consecutive wins and Bary is hoping for a threepeat to start the year. “Miss Labasa is fit and well,” he said. “It is a lead-up run to the Westbury Classic on Karaka Million night. “We went to Tauranga (last start) because it’s right-handed, knowing that we were going to go to Ellerslie, all going well.

“She has improved since her first-up win and went well, and I thought Billy Pinn (jockey) rode her really well. “She is just in a really great space at the moment, everything is going well, and she is a happy horse.” She will be joined in Friday’s race by stablemates Motivation and Hugo The Boss.

“Motivation ran in the weight-for-age (Group 2 Manawatu Challenge Stakes, 1400m), and they have given us eight points (for finishing fourth), so that puts him out of the 74 grade, where he was,” Bary said. “He will go towards the Anniversary (Group 3, 1600m) now. He is a big, older, six-year-old gelding and I was going to jump him out at home, but I thought I might as well race him. Jonathan Parkes (jockey) stays on him and he deserves his chance.

“Hugo The Boss needs another run. He has done well. He had a wee back issue after that last start, but that seems good now. “He will back-up at Awapuni on January 9, and then there is a nice race during the Wellington Carnival for him. He has been off the scene for a little while, so he will need this run.”

Bary will also line-up last start placegetters Kaluanui, Serena and Bold Iris at Hastings. “We just want Kaluanui to win her maiden to get her going forward,” Bary said. “She is in the Oaks and is a really nice filly going places.

“It’s the same thing with Serena. A couple of wins with her and she could target a race like the Wairarapa Thoroughbred Breeders’ Stakes (Listed, 1600m). That might suit her.

“Bold Iris has a nice draw (2), so hopefully she can sit in behind the pace. They will know she is there.”

Meanwhile, Bary was buoyed by Callsign Mav’s fresh-up runner-up effort in the Group 2 Manawatu Challenge Stakes (1400m) at Awapuni earlier this month ahead of feature targets in the new year. “He has come through that race well,” Bary said.

“He is going to go to Awapuni on January 9 in the Open 1400m. He will probably have to carry 62kg, but we are prepared to do that. “It’s just a means to an end to what we consider an important February with Te Rapa and Otaki as his two main aims.”