Bary back to his best 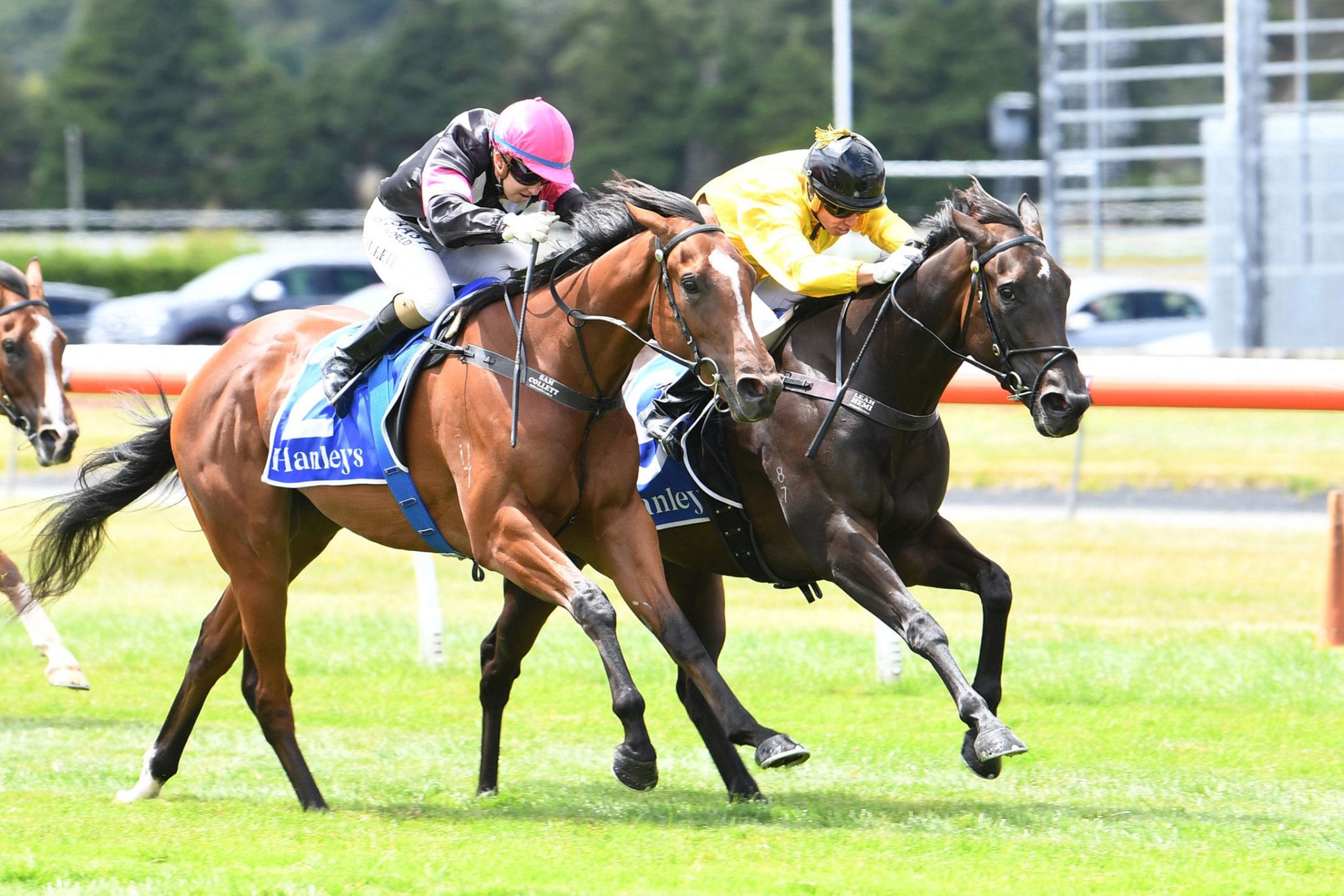 Back in full swing after being sofa-bound for three months, it’s onwards and upwards for astute trainer John Bary. The Hastings horseman had a quiet spring by his standards, even though it included a Group One victory in the Group 1 Tarzino Trophy (1400m) with Callsign Mav.

But his team is starting to get moving with the arrival of summer, highlighted by a pair of victories on Wellington Cup day with Bold Iris and On Show. Bary needed a couple of operations to deal with a prolapsed disc, but he is now fully recovered and moving freely.

“We obviously had a slow spring, for which I’m blaming more the fact I spent three months on the couch not being able to walk,” Bary said. “My staff did a fantastic job, kept everything going well, but I couldn’t do all the little things you do on the fly as a trainer. “It’s just a distant bad memory and now we can turn all our time onto our horses.”

Bary has high hopes for Bold Iris and On Show, both of whom he thinks are up to stakes level. Bold Iris was at +2070 for the Concept Security Premier (1200m), but Bary was confident after she’d won her maiden from Sacred Command, who won well at Te Rapa at his following start.

“In my view, times don’t lie, and she’s always run times at home in training,” Bary said. “I said to the owners ‘let’s see what she does on a big raceday with a big crowd’, and she couldn’t have been any better. She wandered around like an old polo pony.”

Bold Iris is likely to head next to a 1300m race at Hastings, and then possibly the Group 2 Wellington Guineas (1400m).

On Show was rewarded for consistent form this season when winning the Staphanos Premier (1200m), reversing the first-day placings with Kick Start.

“She’s been up since spring and I just need to see how she pulls up and speak to the racing manager before we decide whether there’s another race left in her. “Once again she can run times, and she should be better at five.”

Meanwhile, Bary is hopeful of gaining black type next week with his two mares Miss Labasa and Serena in the Listed Wairarapa Thoroughbred Breeders’ Stakes (1600m) at Tauherenikau on Waitangi Day, while the following weekend Callsign Mav is back to top company in the Group 1 BCD Group Sprint (1400m) at Te Rapa.

Callsign Mav’s opponents are likely to include multiple Group One winner Avantage and the exciting Levante, but Bary has confidence in his gelding, particularly as he beat Avantage in the Tarzino Trophy earlier this season.

“They’re both very, very good horses. Avantage has won two Group One races since we last met her, and Levante’s a Group One winner in waiting for mine, but I’ve never been scared of any horse,” Bary said.

“As a trainer you just worry about your own horse, because that’s all you can control, do your thing and front up. I’ll back my horse, and we’ll front up at Te Rapa on February 13 and see who’s got what.”