Bachasson the banker in Tuesday’s meet at Clonmel 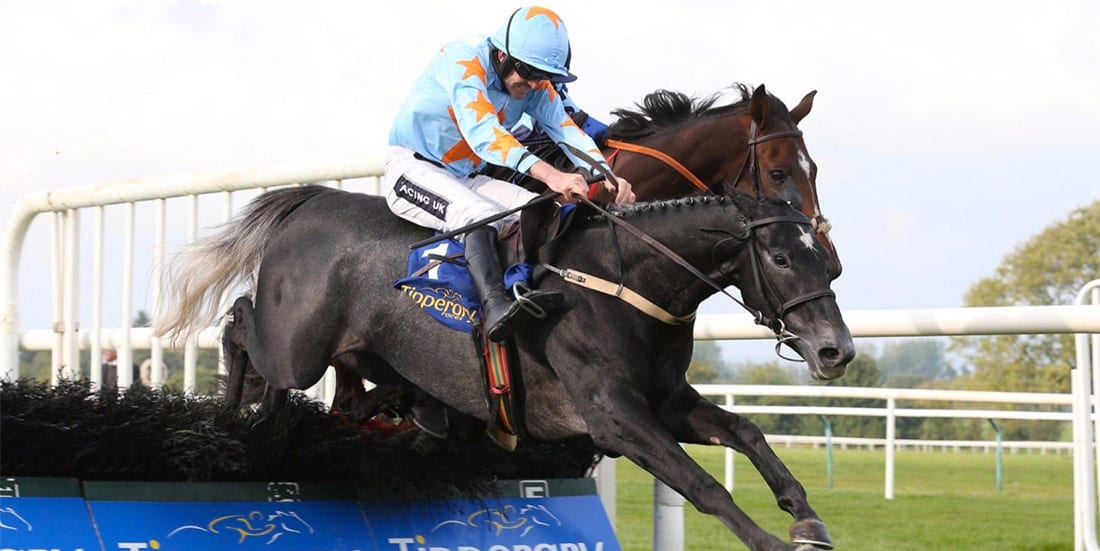 The racing at Clonmel tomorrow is ordinary at best, but never mind the quality. The show goes resolutely on behind closed doors in Ireland while racing in the UK has been cancelled until the end of April at the earliest. The nap of the day on the Clonmel card is Bachasson, the favourite at +125 with BetOnline to win the chase over two miles and the best part of four furlongs at 16.00 GMT. Death Duty is second in the betting for the richest race on the card and the smart chaser is the obvious selection for the second payout place.

The track at Clonmel is well-regarded and stages some decent jumps races. It is right-handed and undulating with an uphill finish after the final obstacles. It is a dual-purpose facility where Flat racing takes place in the spring and summer and jumping during the rest of the year. The richest race at the track is the Grade 2 Clonmel Oil Chase over two miles and four furlongs in November. Willie Mullins has won five of the last seven renewals including with Douvan last year.

Mullins is the top trainer at Clonmel this season with 11 wins from 23 races for a strike rate of 48%. The other trainers in the top five for winners during the 2019/20 season are Henry de Bromhead, Gordon Elliott, Joseph Patrick O’Brien and Gavin Cromwell. Mullins trains Bachasson and Gordon Elliott trains Death Duty. Mullins trains one of the other runners in the five-horse field, while the other entries have been prepared by O’Brien and Jessica Harrington.

Paul Townend is the leading jockey on the track this season with six wins from 14 rides, which equates to a strike rate of 43%. Patrick Mullins, Rachael Blackmore, Jamie Codd and Davy Russell are the next jockeys in the standings for winners during the 2019/20 season. Townend rides Bachasson, while none of the other top five riders at the track have a mount. Thus, on statistics, trends and form, Bachasson is the standout bet of the day.

Death Duty has never recaptured his early-season form of the autumn and winter at the end of 2017. The horse ran to a Racing Post rating (RPR) of 162 in a Grade 1 novices’ chase at Fairyhouse in December of that year. The horse’s latest mark was 145 in a handicap chase over two miles and four furlongs at the Cheltenham Festival. Death Duty can build on that promising run, but beating Bachasson off level weights may be beyond the horse.

The selection’s best RPR is 165, produced in a Tramore listed chase in January 2018. Bachasson ran to 147 in his last race, which was a competitive handicap hurdle over two miles and five furlongs at the Festival earlier in the month. The horse is a talented hurdler and chaser that ran a promising race after a 12-month absence over hurdles at Navan in February before producing that decent effort at Cheltenham. Bachasson is the selection, while Death Duty is the horse for the forecast.

The next most valuable race of the day at Clonmel is the handicap chase over two miles and seven furlongs at 16.30 GMT. There are 12 declared runners, which is four short of the number required for four payout places, but three reserves have been listed. Some online bookmakers are settling each-way bets down to fourth place but at one-fifth the odds. The Trigger was a beaten favourite last time out and is a win-only bet at +350 with BetOnline.