Aunt Irene the standout bet at Tampa Bay on Wednesday 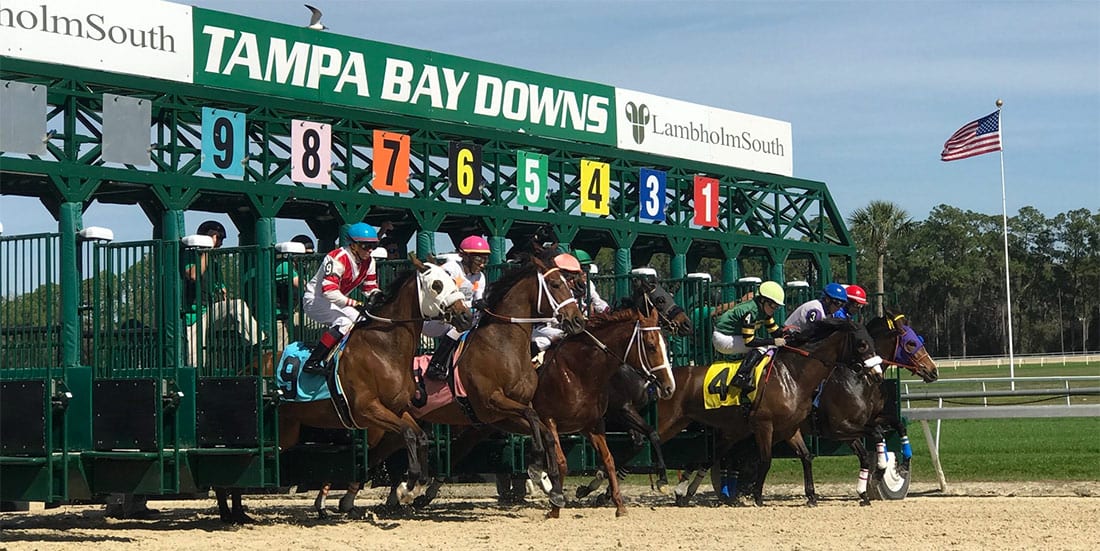 One of the best bets on the card at Tampa Bay Downs on Wednesday could be in the last race because Our Country has something in hand on form and can win the 16.00 EDT run. It is the equal-richest contest with the previous race at 15.30, which is a good opportunity for Sky Mischief. However, the banker bet is Aunt Irene, which can get favourite backers off to a good start in the first race.

Tampa Bay Downs has a dirt and turf track and there doesn’t appear to be a draw advantage. The course is located in Florida and there is racing at least twice a week from November to May. The same horses race at various meetings during the season, which means there is often plenty of collateral form to assess. The dirt track is one mile and oval and the turf track is on the inside so a furlong shorter in length. The track stages many non-graded stakes races, four races at Grade III level, and a Grade II race that is an official trial for the Kentucky Derby.

Tampa Bay Downs has a roster of jockeys who are based at the track. The leading Flat turf jockeys during the current season are Sammy Camacho, Jesus Luis Castanon, Daniel Centeno, Antonio Gallardo and Pablo Morales. The top trainers on the same surface are Michael Stidham, Eoin Harty, Arnaud Delacour, Gerald S Bennett and Christophe Clement. There are a number of course specialists and Navy Armed Guard, Last Promise and Johozacat have each won twice this season.

Aunt Irene is the shortest-priced favourite in the early betting and is the nap of the meeting at -110 with BetOnline. The horse has an Official Rating (OR) of 64 and the next highest mark is 51. If that equates into pounds and lengths, Aunt Irene should win by half the straight. However, horses are not machines and form is not an exact science. Even so, Aunt Irene was second and a beaten favourite in a similar race last time out 24 days ago. She can go one better this time and justify the price.

The eighth and last event is an Allowance race for horses aged three over one mile and 100 yards. This type of race is for horses that are not maidens but not ready for stakes races. Bitcoin Passion won his only start 73 days ago and beat a subsequent winner. The breeding suggests the horse could be above average and the jockey/trainer combination is Gallardo and Clement. Bitcoin Passion should be in the shake-up but has a bit to find with Old Country.

The selection will be ridden by Centeno, who has had nine wins from 50 rides on turf. Old Country has won just one race from five starts, but that was over the distance of the Tampa Bay Downs race. The horse was not beaten far in two Grade III races and ran quite well in the Breeders’ Cup Juvenile Turf. That level of form makes Old Country potentially the best horse in this race and that status can be confirmed with a winning performance at +137.5 with BetOnline.

Sky Mischief is the best horse with proven form in the previous race, a maiden for three-year-olds on dirt over six furlongs. There are 13 horses declared to run, of which seven are debutants and three are having their second start. The remaining three runners will be racing for the fourth time, but Sky Mischief has the experience on the track. The horse is taking a drop in class and is good enough to win at this level at +250 with BetOnline.