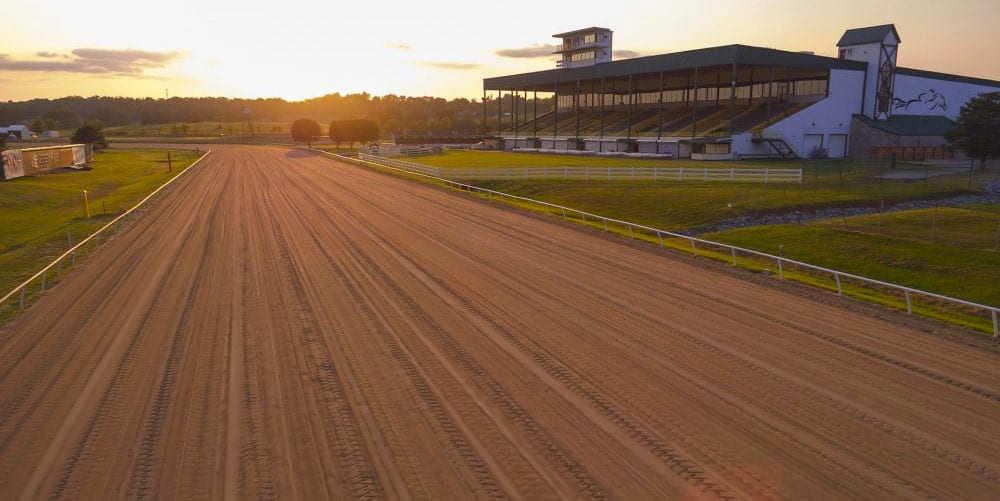 World is the banker bet in the first race at 13.15 CDT on Tuesday at Will Rogers Downs. The meeting takes place on dirt and every race is for horses aged three and older. The richest race on the card is the Stakes race at 17.15, in which Nero has the highest Official Rating. The closing race of the fixture at 17.45 has attracted the biggest field with 12 horses declared to run. Royal Creed has the ratings and form to prevail and justify favouritism in this Claiming race.

Will Rogers Downs has a gaming facility and race track. The venue is owned by the Cherokee Nation, which is a federally recognised tribe in the United States. The track stages quarter-horse races from September to November and thoroughbred horse racing from March to May. The course is a one-mile oval and there is a dirt and turf track with no appreciable draw advantage. There is a roster of horses trained at the facility that regularly race at the course.

The current leading jockeys of the meeting are Floyd Wethey, Ty Kennedy, Leonardo D. Concalves, Curtis Kimes and Alfredo Triana. The winning-most trainers during the season are Scott Young, Robertino Diodoro, Jody Pruitt, Kari Craddock and Jon Arnett. Terry Westemeir and Empire Racing Stables have won the most prize money as owners since the spring season began on March 16. There are no distinct trends for racing on dirt and turf and no course specialists.

Odds-on favourite backers should be on good terms with themselves after World wins the opener at -162.5 with BetOnline. The horse does not come from one of the leading stables and is not being ridden by a top jockey, but it has a few pounds in hand on Official Ratings and the nearest challenger should be Caliche Ridge. World was third and a beaten favourite last time out and after six winless races can finally get his head in front in this race.

Stakes races are a level below Graded races but a class above Allowance races. The race in this category at Will Rogers Downs offers a first prize of $31,500, which makes it by far the most lucrative contest on the card. Nine horses have been declared to run and all have won over the distance of five furlongs and 110 yards. Three horses in the field were beaten favourites in their last run and have claims. However, Nero is the form horse and the most likely winner at -125 with BetOnline.

The getting-out stakes, which in fact is a modest claimer, gives Royal Creed an opportunity to win a second race in succession. The horse has won three races at five or six furlongs and won over five furlongs last time out 30 days ago. Big Guy Ian was second as the favourite two weeks ago at the track over six furlongs. Royal Creed can confirm his status as the horse with the highest Official Rating in the field with a winning performance at +200 with BetOnline.

At Fonner Park, one of the best bets on the card is GG Holiday in the second race at 16.27. It’s a Maiden Special Weight over six furlongs on dirt for horses aged three and older. U Remember is a newcomer that could be in a different league but is unproven. Miss Blue Rooster has not finished outside the first five in four starts so is a consistent horse. However, the tip for this race is GG Holiday at +120 with BetOnline, while Zibby Too is the horse for the forecast.