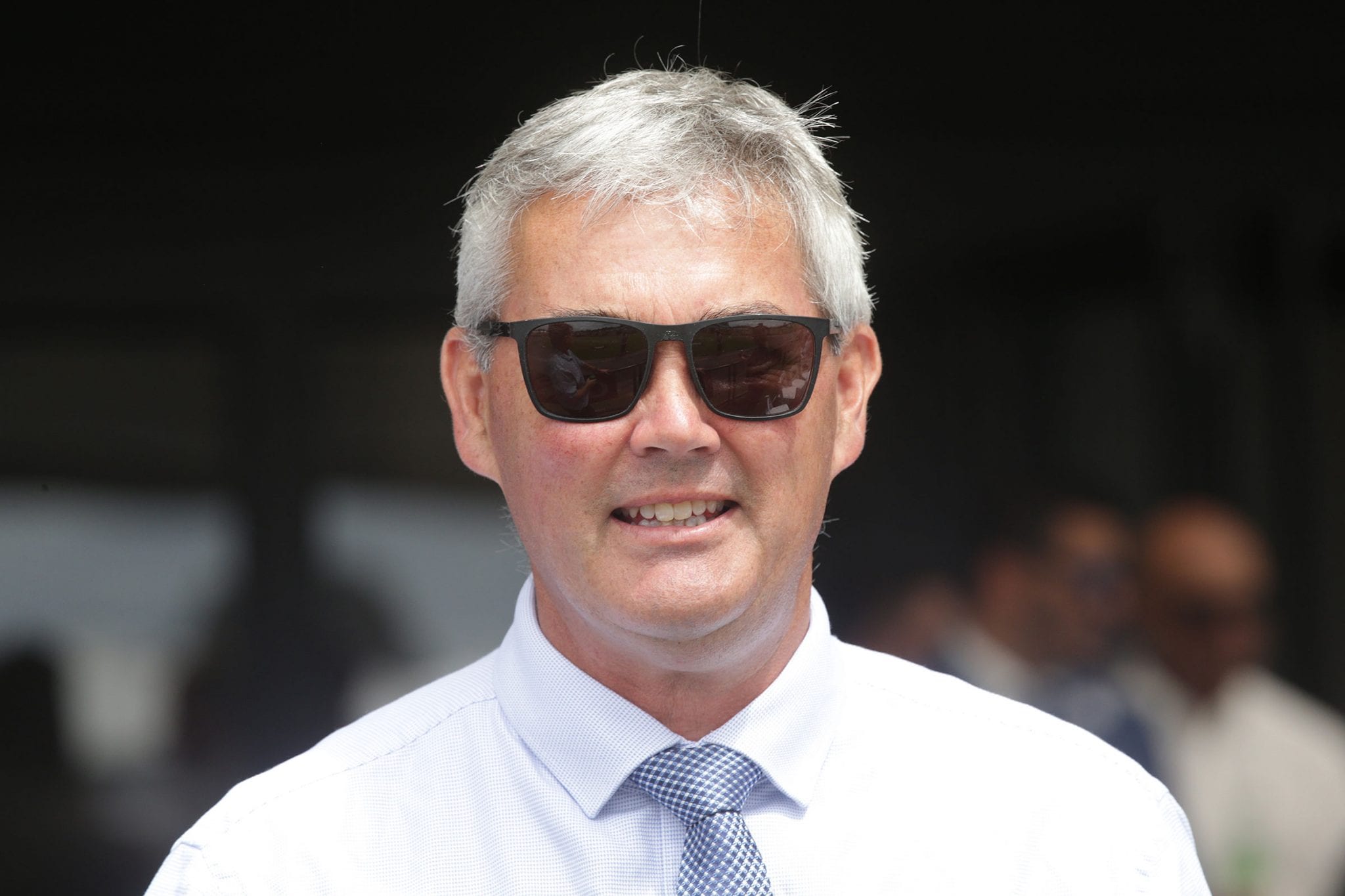 The merger between the Auckland and Counties Racing Clubs is now just one step away.

Members of the Counties Racing Club (CRC) voted overwhelmingly in favour of the merger on Tuesday night, with Auckland Racing Club (ARC) members set to cast their vote on Thursday, with a positive result sealing the creation of a new super club.

CRC president Mark Chitty was delighted with the result and the faith his members have shown in the proposed new venture.

“We were very pleased with the result,” Chitty said. “A lot of time and effort had gone into it (proposal) and a lot of consideration, and the result gives you the confidence to go forward.

“The membership support was overwhelmingly voted in with 90 percent last (Tuesday) night. We have been given a clear mandate and we believe 100 percent in what we are doing, so it’s up to us now to implement it and there will be a number of people involved in that implementation.

“I think it is a wonderful thing for the industry and great for northern racing.”

Chitty said the ball is now firmly in the ARC members court, with their vote on Thursday night dictating the next course of action.

“We now need the Auckland Racing Club members to accept the amalgamation and then the next steps are outlined in the amalgamation agreement, with a transitional board and then moving forward to a fair bit of planning,” Chitty said.

“There has been a lot of work done behind the scenes already in the hope that the members would vote favourably, so we are not starting with a blank canvas.”

If ARC members give the green light for the merger, the formation of Auckland Thoroughbred Racing Incorporated will take place on August 1, in time for the commencement of the new racing season.

While Pukekohe Park is earmarked to become a training facility for the Auckland region, it will initially see an uplift in racedays if the merger goes ahead, with Ellerslie set to be out of commission for several months following the Auckland Cup Carnival, with a StrathAyr surface set to be laid.

“Alongside that it will be the realisation of the surplus land to the benefit of the industry, how that is reinvested, and those returns will benefit the industry by the way of stakes and improved facilities.”

While land at both Ellerslie and Pukekohe are earmarked for sale, Chitty said Pukekohe’s motor sport track will continue to be retained, with contracts with relevant parties revisited on a recurring basis.

“There are two contracts in motor racing – the yearly contract with Pukekohe Motor Sport, and that will be reviewed annually, and the Super Cars contract’s term runs until the end of 2022, and then that will be renegotiated. It will all come down to the net contribution to the club going forward,” Chitty said.

The sale of land will help build an investment fund, expected to be between NZ$200 and NZ$250 million, which will then be reinvested in the racing industry over time through increased stakes and improved facilities.

“The fund is being overseen by the investment committee and shared across three fund managers at this stage, which is what the Auckland Racing Club put in place,” Chitty said.

“The development of that fund is incumbent on the realisation of land assets as we go forward.

“Fundamentally we are looking at diversifying from a heavily weighted property portfolio and we have a vision for the future that the race track itself (Ellerslie), which is land, will continue to be a poor return on its value. But that’s where we want to be, we want to be in the centre of Auckland city, so you have then got to have these investment opportunities in equities and shares, and commercial developments.”