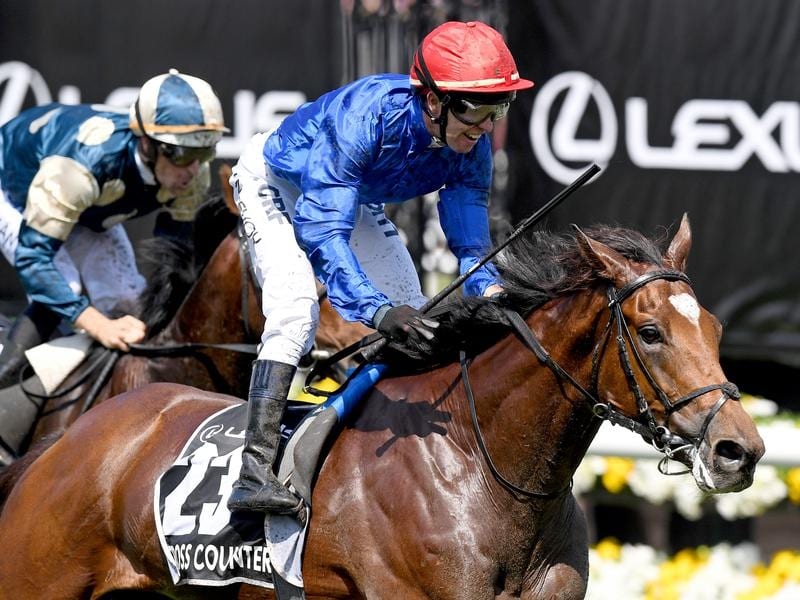 The Melbourne Cup and Ascot Gold Cup are two of the most prestigious thoroughbred races in the world. No horse has won both, but Cross Counter could achieve that feat by winning at the Royal meeting behind closed doors on Thursday.

The race has a history of producing multiple winners, but Stradivarius looks too short at -175.01 with BetOnline to win it for the third consecutive year. An each-way bet on Withhold at +3300 looks the better proposition for a race in which Stradivarius is the clear favourite after Aidan O’Brien took out Kew Gardens.

Stradivarius has been the best stayer in training in the UK and Ireland over the last two years. The horse won the Ascot Gold Cup in 2018 and 2019 and is still the horse to beat. Many punters will have him down as the banker of the meeting, but a third win is not a formality.

That statement may look foolish when Frankie Dettori takes charge inside the final furlong. However, Stradivarius usually does just enough to win races and the opposition looks deeper in the Gold Cup than in the previous two years.

The obvious alternative was Kew Gardens, which beat Stradivarius into second place in the Long Distance Cup on Champions Day at Ascot last October. The margin at the line was just a nose, but the runner-up hung right-handed under pressure. Unfortunately, Kew Gardens is out of this year’s Ascot Gold Cup.

Stradivarius did not look comfortable in the Coronation Cup over one mile and four furlongs at Newmarket last week. The Gold Cup is the ultimate test for a staying horse. There is no hiding place on the straight at Ascot and a horse must gallop relentlessly to get the trip. Stradivarius has got the job done in the last two years but is a lay at the current price.

On form and ratings, Cross Counter and Withhold have something to find with the market leader and will go against some or all of the trends. Only one horse has won the Gold Cup at double-figure odds in the last 10 years, there have been five winning favourites since 2013 and the average price of the winner over the last decade is about +500.

Another factor is that horses can come back over a number of years to win more than one Gold Cup. Yeats won the race four times from 2006 to 2009, while another six horses have won the race twice since 1969. However, a third win looks just beyond Stradivarius.

Cross Counter won the Melbourne Cup in 2018 and now tries to become only the second horse to complete the Flemington-Ascot double. Charlie Appleby’s gelding finished fourth in the Gold Cup last season, beaten by one-and-a-quarter lengths after sweating at the start and copping an average ride.

Cross Counter does not need to produce anything extraordinary to reverse the form with Stradivarius. Based on price and form, there is some value in backing the Godolphin star to win the Gold Cup at +650.

A wager on Withhold is more speculative because of the latest odds. He was almost 10 lengths adrift of Kew Gardens in the Long Distance Cup. Withhold made the running that day and his effort suggested he could make the payout places in the Gold Cup. Stradivarius looks vulnerable and not a backable price, so Cross Counter or Withhold could take advantage.