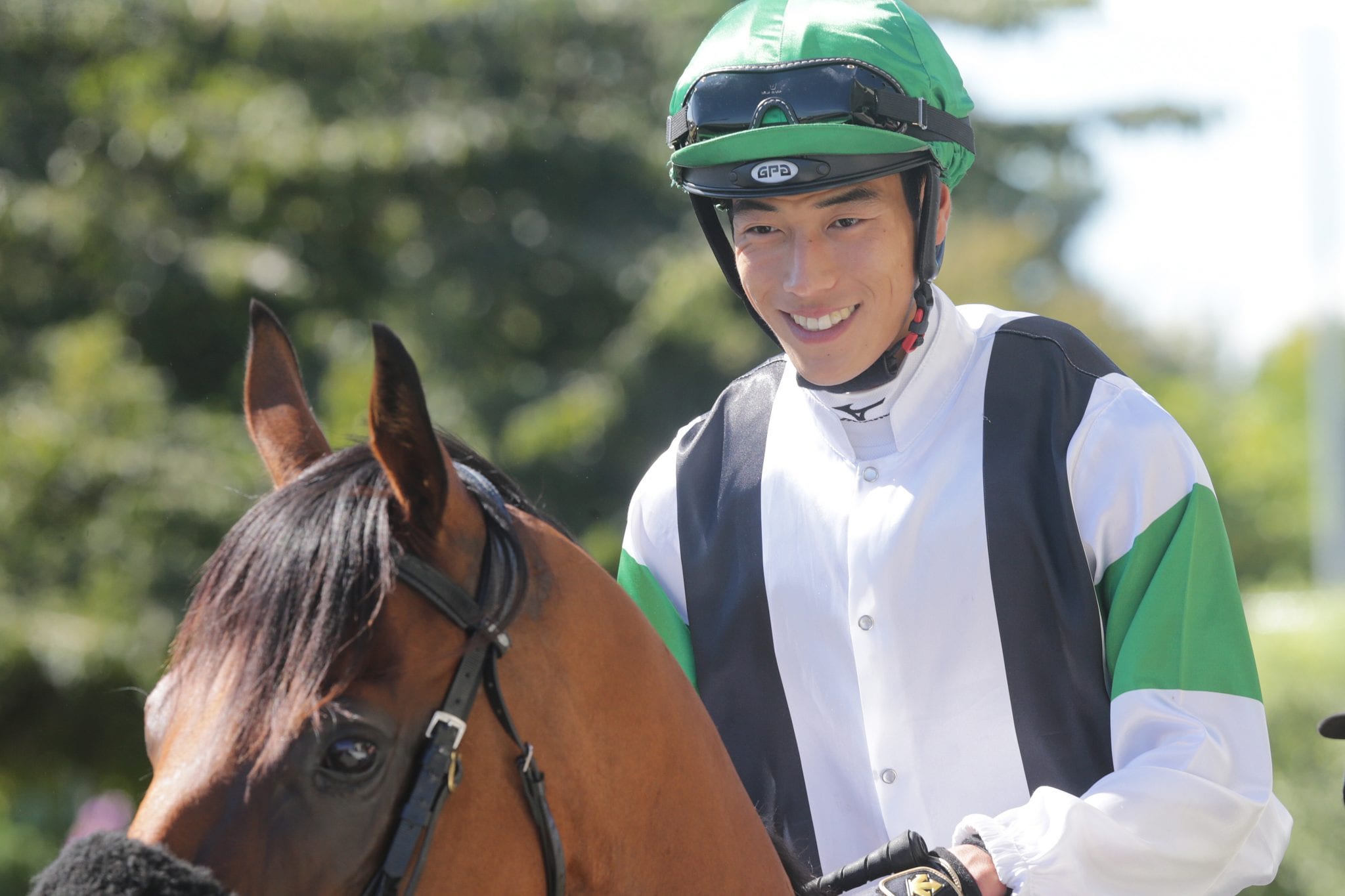 The South Island’s leading jockey, Kozzi Asano, will leave the mainland next week for a couple of months in a bid to further his riding career. The gun hoop will take up an opportunity with Wexford Stables in Matamata where he will get the chance to garner further knowledge from co-trainer and former champion jockey Lance O’Sullivan.

Asano was a surprise package last term, coming out of the blue to lead the national jockeys’ premiership for much of the season before being gunned down late by Lisa Allpress. He currently sits in 10th place on the premiership this season and he said he is spending a couple of months in the north to try and improve as a rider.

Asano is indentured to Riccarton trainer Andrew Carston, who presented his apprentice with the opportunity. “My boss (Carston) asked me if I wanted to go and work for Lance O’Sullivan. He is a legendary jockey, so I thought it would be a good opportunity to learn from him, so I have taken up the opportunity.”

Asano has created a great network in the South Island as well as the Central Districts, and he said he will endeavour to travel south as much as possible to continue riding at southern meetings. “I will try and continue to ride down south and do my best for all the trainers and owners who have supported me,” he said.