Asano quickly off the mark in northern stint 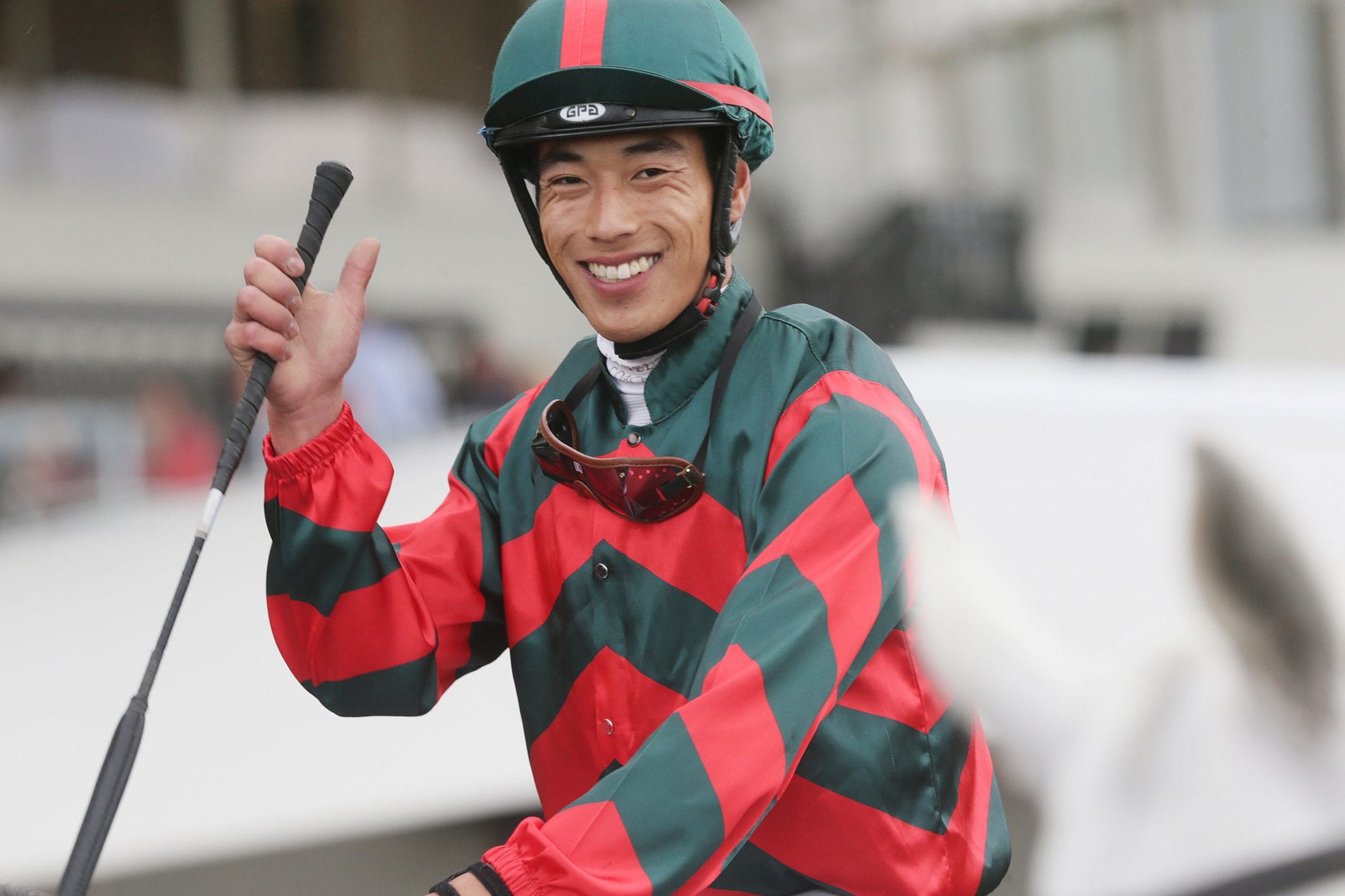 Leading South Island apprentice Kozzi Asano wasted no time in registering his first win for Matamata trainers Lance O’Sullivan and Andrew Scott when he guided Spring Heat to an impressive victory at Ellerslie on Saturday. Asano, who is indentured to trainer Andrew Carston at Riccarton, has moved north for a few months to spend time with Wexford Stables and to be mentored by O’Sullivan during that time.

Runner-up in last season’s jockeys’ premiership with 78 wins, Asano only arrived in Auckland on Saturday morning, where he had seven rides at the Ellerslie meeting, with his effort aboard Spring Heat amongst the highlights of the day.

Asano settled the six-year-old mare nicely in the trail before angling two out in the home straight for clear running. Spring Heat dashed to the front in the closing stages to comfortably hold out the fast finishing Pretty To Sea with stablemate Princess Rihanna back in third.

O’Sullivan was delighted with the performance by Asano as he looks to assist the young rider with some of the finer points of his craft. “It was a lovely ride and the best thing was he didn’t panic at any stage,” he said. “I don’t think there is any doubt that Kozzi is going to get plenty of opportunities up here from our stable and from a number of other trainers. “He obviously has real natural talent so my job is to give him advice on the finer points and to help him get the best out of that talent.”

The opportunity for Asano to spend time with O’Sullivan came about through Carston and O’Sullivan’s mutual friend, Robbie Hewitson. “I was talking to Robbie and we spoke about Kozzi riding one we had going down south,” O’Sullivan said. “It all started off from there.

“Kozzi is still apprenticed to Andrew but he has come up here to get some more experience, although as soon as Andrew wants him home, he will go back. “He will be based with us and we will support him as best we can. “One thing I can see straight away is that he looks like he has a very good feel for a horse.

“We actually haven’t had much time to get acquainted just yet but he will do well up here as he will be sought after by a lot of trainers. “We’ve also got Taiki (Yanagida) with us so there will be some healthy competition between the two.”

Asano is eagerly looking forward to working with O’Sullivan and gaining insights from him. “Obviously, he was a legendary jockey, so hopefully I can sit down with him and watch the race replays and learn something from him,” he said. “It was great on (on Saturday). It was a premier meeting with good prizemoney and good jockeys around. “I am hoping to pick up some nice rides, but if I can’t get rides it is not the end of the world. The main aim is to learn from Lance and get experience.”

Asano will have his first day at trackwork at Matamata on Monday morning and is looking forward to the experience, especially after a dream start on the weekend. “I only came up yesterday (Saturday),” he said. “It will be quite busy but I am sure I am going to settle in nicely. “There were a lot of owners at the races yesterday and they seemed to be smiling, so it was great to have a winner for them.”