Asano in the fast lane with Atishu 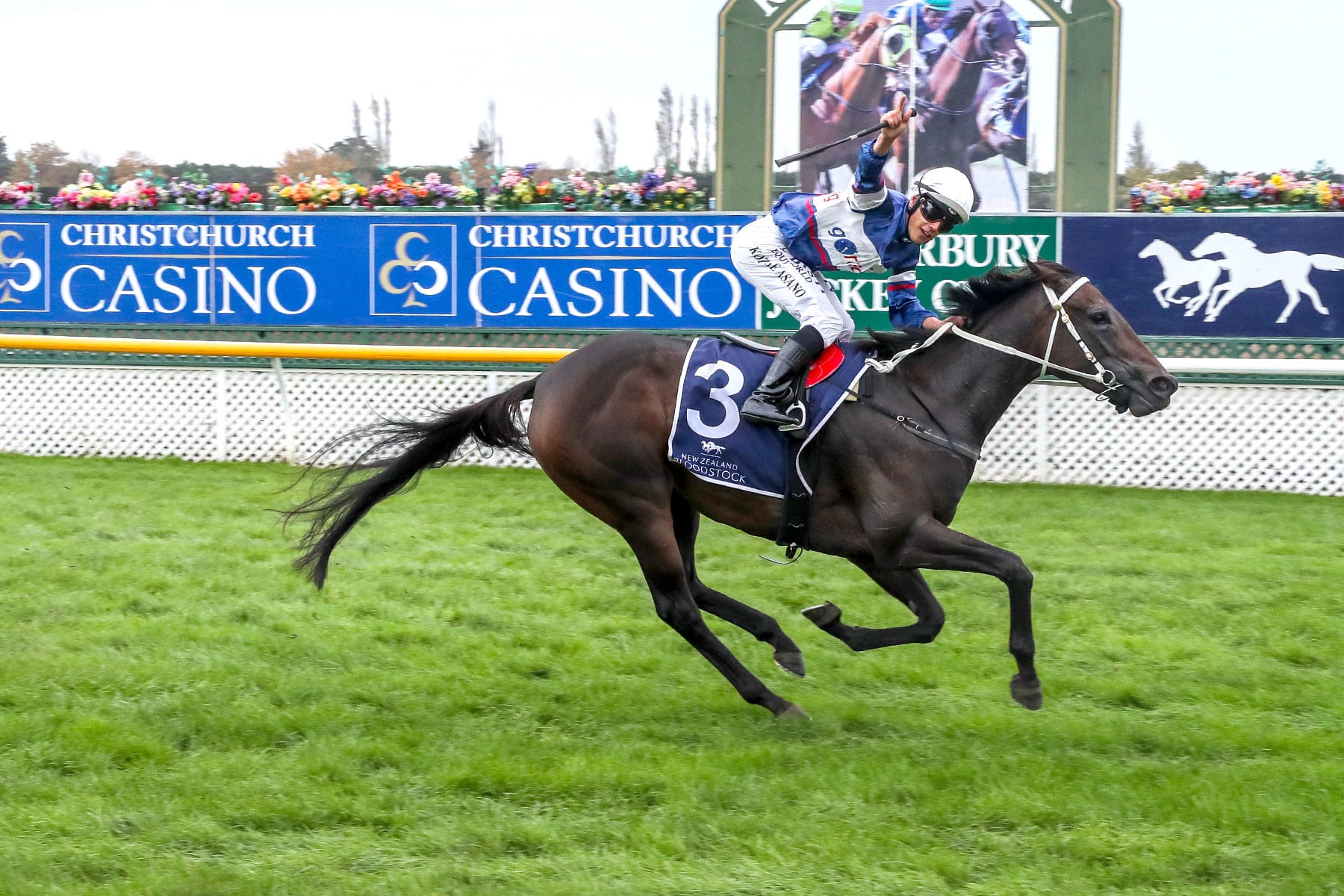 “It’s pretty simple really. She’s one of the fastest horses I’ve ever ridden. She ran home her last 600m in 31.94 seconds when she won at Riccarton last month and I’ve never had a horse do that before.

“You look at the leaders out in front and think ‘am I giving them too much of a start?’ But then she just flies home. It helps that at Riccarton you can come from anywhere.”

The Stephen Marsh-trained Atishu goes into the Warstep Stakes as a -166.67 favourite with TAB bookmakers after breath-taking wins from near last in her last two starts at Riccarton, including winning the Listed New Zealand Bloodstock Airfreight Stakes (1600m) by seven lengths last start.

She steps up to 2000m this weekend as Marsh continues her build-up towards the Group 1 Queensland Oaks (2200m) at Eagle Farm on June 5, but Asano has no concerns about the extra distance.

“She’s switched off beautifully in her last two so I can see no reason why she won’t switch off again for me on Saturday. If a horse is fighting you in the back straight, you can’t expect them to sprint home so well in the straight, but for a young horse, she just does everything right.

“She’s got a good draw (barrier two) on Saturday and she deserves to be favourite. I’ll just go about doing my job and making sure she wins again.”

Asano will also ride for Marsh in the day’s feature, retaining the mount on Bronte Beach in the Group 3 Coca-Cola Canterbury Gold Cup (2000m).

“Bronte Beach has been knocking on the door and she’s looking for a longer distance, which she gets on Saturday,” Asano said.

“She’s come flying home late in her last two and the 2000m suits her now. It’s good to get the support from Stephen Marsh and hopefully we can have a good day on Saturday.”

Asano, who outrode his apprentice claim last week, holds a six-win lead over Hazel Schofer in the national apprentice premiership after Thursday’s Woodville meeting, with 57 wins this season.

“I’ve travelled a lot this season and got really good support from trainers,” he said.

Asano’s other rides at Riccarton on Saturday are Camping, Shock And Awe, Mozzarella, Rocanto, Khafeef, O’Guy and Keep Quiet.