Are there any Group-calibre horses in this year’s Ebor? 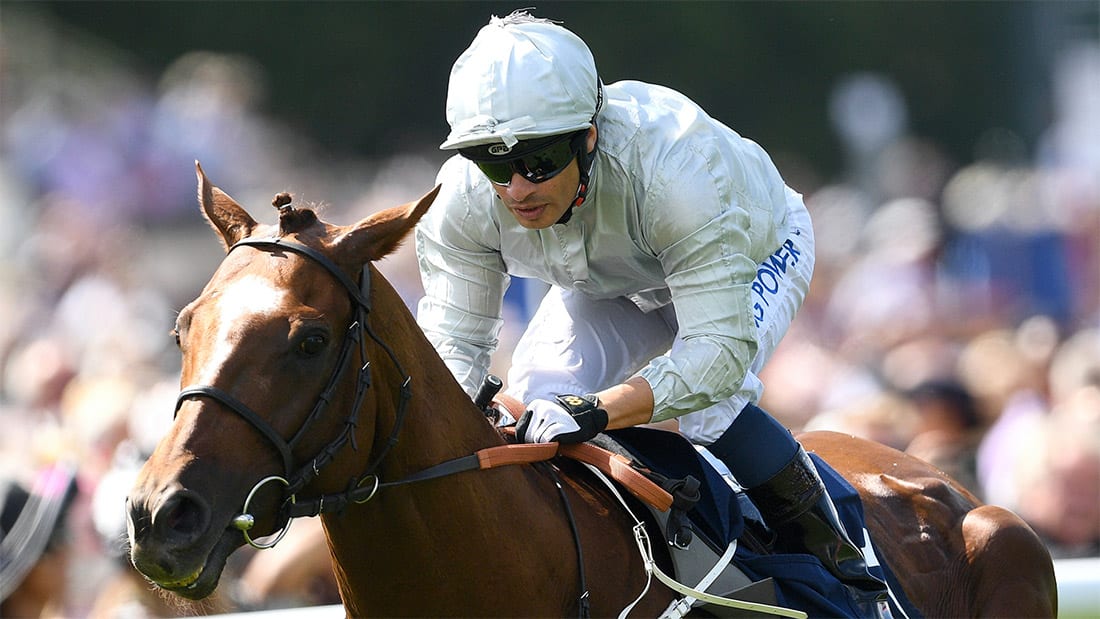 Only one horse carrying more than 9st 8lbs has won the Ebor Handicap this century, and three runners have been allocated over that weight for this year’s race at York on Saturday.  The combined price for Deja, Communique and Trueshan is +400, and all three could be Group horses running in a handicap.

The Ebor is the richest Flat handicap in Europe and a key trial for the Melbourne Cup. There has been an injection of prize money to attract higher-class horses who are competitive at Listed and Group level.  The race distance is almost one mile and six furlongs, and the maximum field is 24 runners.  The weight range for Saturday’s race is 8st 11lbs to 9st 12lbs.

Every winner since 2012 has carried 9st or more, while eight winners this century raced off less than that. The increase in the overall quality of the field has resulted in winners carrying more weight. Three of the last four winners were aged six, and the oldest winner this century is the seven-year-old Litigant in 2015.

Fujaira Prince is the Ebor betting favourite at +800 with BetOnline. The horse can be backed individually or as part of the field price of -699.79, which excludes the top three horses in the weights. Fujaira Prince has been allocated 9st 8lbs and so is just below Deja, Communique and Trueshan in the handicap. The horse is aged six, which is older than all three top weights.

The Ebor is a handicap with more than 16 runners, so the standard terms are one-quarter the odds for the first four places. Some online bookmakers offer an extra place but settle each-way bets at one-fifth the win odds. It’s swings and roundabouts across the range of bookmakers.

An each-way bet on Fujaira Prince would be a small winner if the horse runs in the minor places. A better bet is combining Deja, Communique and Trueshan in the win market, and you can Dutch the stakes for the same return if any one of those three wins the Ebor.

Trueshan is actually the favourite with some bookmakers and races off an Official Rating of 109.  That figure equates to a weight of 9st 9lbs, which Muntahaa carried when winning the race in 2018. The dual Champion Hurdle winner Sea Pigeon is the only horse to win off a higher weight since 1976. Trueshan will have to produce a career-best run to win the Ebor this year.

The Alan King-trained runner won a Class 1 Listed race at Haydock on his last start in July. The horse has been graduating through the ranks and has improved or matched his rating in his last three starts. The next obvious step is a Group race, but King has gone down the handicap route in the Ebor.

Deja is +1400 and the fifth favourite in other lists. The horse is the top weight but has the potential to deal with 9st 12lbs. The horse has won four of his last six starts over three seasons and five of eight career races, yet he has only accrued £73,793 in prize money.

The Old Newton Cup at Haydock attracted 16 runners this July, and Deja produced a winning performance with a joint-top weight of 9st 10lbs. The race is a Class 2, like the Ebor. Deja has been kept at this level but in future could move into Listed company or contest a Group race.

Communique can be backed at +3300 but is as short as +2000 with some bookmakers. The horse has been allocated 1lb less than Deja, so the two runners are closely matched on form. The five-year-old is fully exposed with seven wins from 30 starts and therefore unlikely to improve.

Unlike Deja and Trueshan, Communique has experience in Group racing.  Indeed, he won a Group 2 race at Newmarket last summer and so is the only proven performer at that level running in the Ebor Handicap.